Domino’s is ditching Coca-Cola for Pepsi in India 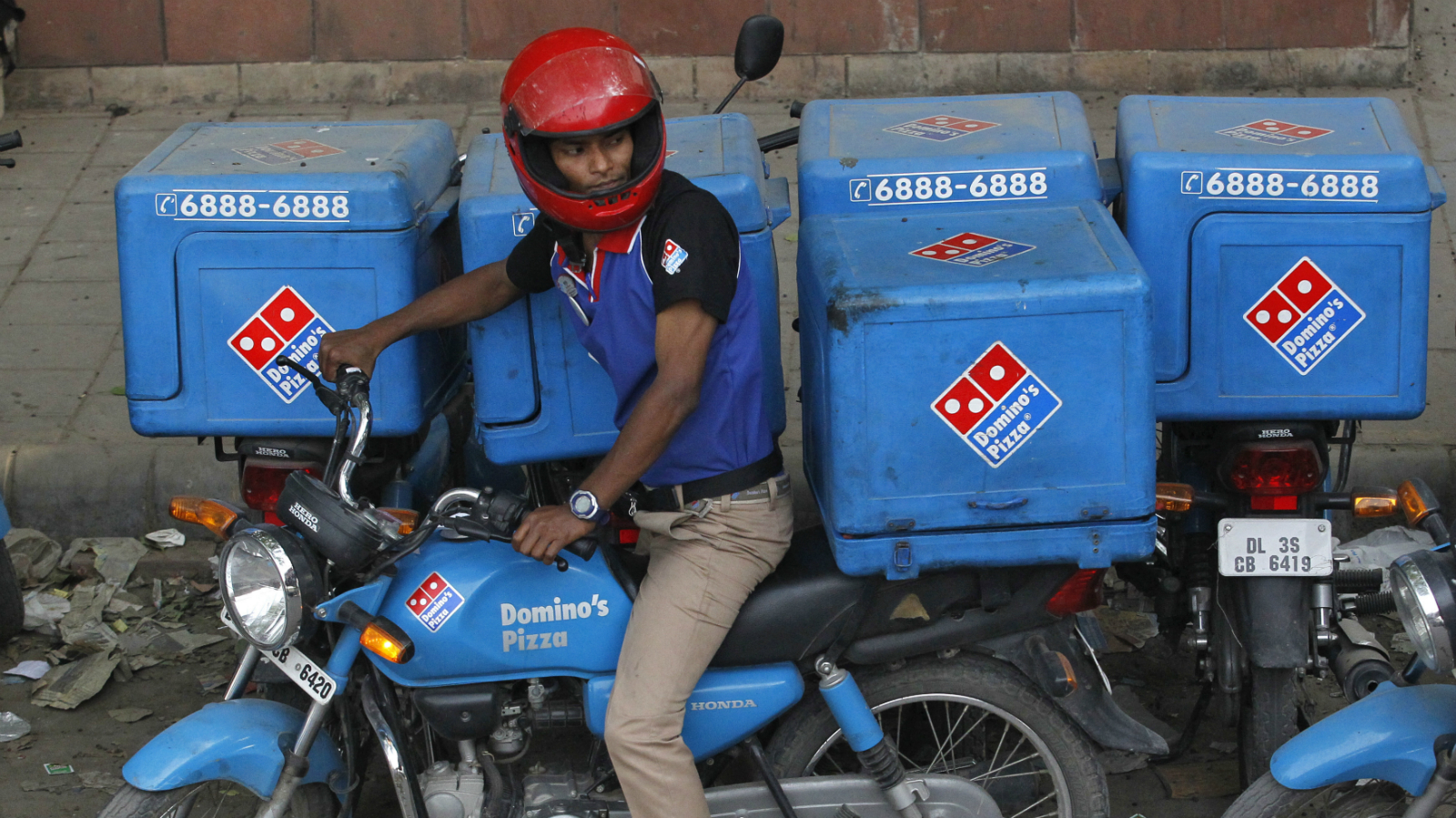 “Who moved my cola?”

Indian customers of Domino’s may soon ask that question, finding their regular brands replaced by a new set at the company’s pizza outlets across the country.

For Jubilant FoodWorks, which runs the US fast-food major’s India operations, yesterday (Oct. 30) announced its decision to end its two-decade contract with Coca-Cola. It will now sell rival PepsiCo’s brands such as Pepsi, Mountain Dew, 7Up, Lipton ice tea, and Mirinda at its 1,167 restaurants in over 250 Indian cities, the two companies said in a statement.

The deal comes at a time when both Jubilant and PepsiCo are in the midst of overhauling their India businesses.

In May last year, Jubilant announced it was stepping up (pdf) measures to slash costs by shutting down loss-making stores. Soon after, it also made an investment of Rs100 crore ($13 million) in its biggest product upgrade to drive up profitability across stores. For the financial year ended March 2018, the company reported a net profit of Rs206 crore.

For PepsiCo India, which reported its first annual profit in seven years in the financial year 2018, the deal is an attempt to boost visibility. Over the past three years, it has looked to diversify amid sluggish sales of sugary drinks. Between 2015 and 2018, the maker of Lay’s potato chips and Tropicana juice has launched over 80 new products and variants.

Globally, most large food chains have exclusive tie-ups with beverage companies. For instance, in the US, PepsiCo is the beverage partner for YUM! Brands which owns restaurant chains such as KFC, Pizza Hut, and Taco Bell. Domino’s Pizza has a steady partnership with beverage maker Coca-Cola across major markets.

Under such tie-ups, typically, beverage companies provide food chains with the liquid, which is then dispersed through vending machines. These machines are also provided by the beverage companies, making the deal essentially pricey for them. However, it offers huge volumes and visibility across food outlets.

“Beverage companies essentially get to leverage on consumer preference that restaurants generate for them and the food association is a very good route to build palate-preference,” said Jaspal Sabharwal, co-founder at TagTaste, an online community of food professionals. Sabharwal helped launch American fast-food chain Burger King in India.

For restaurant chains, on the other hand, the soft drink deals, if played well, can contribute to 35% of the overall gross business margins, said Sabharwal. Gross margins on beverages are far higher than food products. This is because beverage-makers buy their raw syrup at very low costs and sell for high premiums.