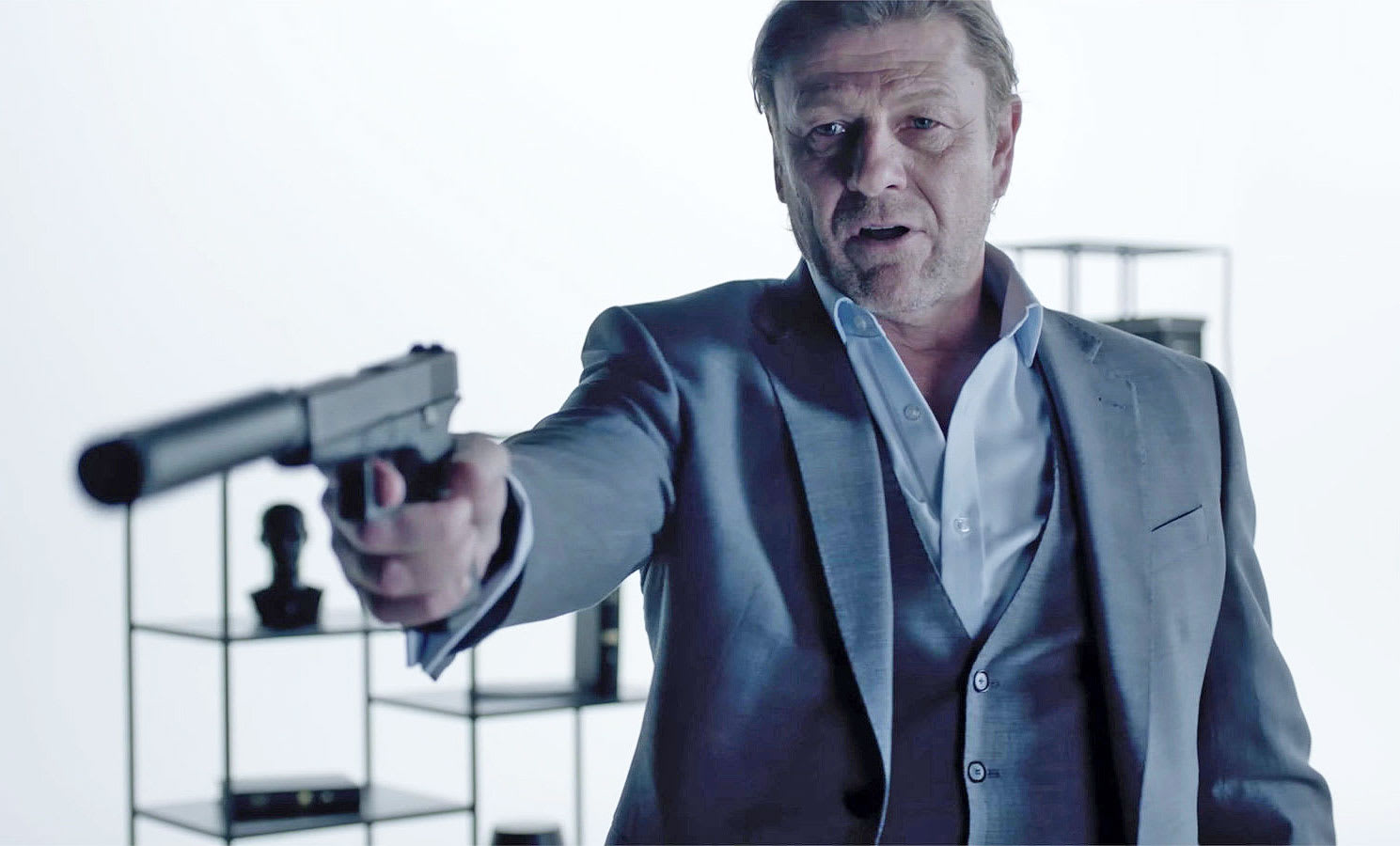 Movie producers have seemingly gone out of their way to kill Sean Bean in whatever role he plays, so it only makes sense that you could off him in a game, right? IO Interactive certainly thinks so -- it has revealed that the first Elusive Target in Hitman 2 is none other than the perpetually ill-fated actor. Bean plays Mark Faba, an ex-MI5 agent who has become a freelance assassin. He's nicknamed "The Undying" due to his knack for faking his own death, but you're clearly there to put an end to that streak.