The crypto token that wants to save journalism is offering refunds 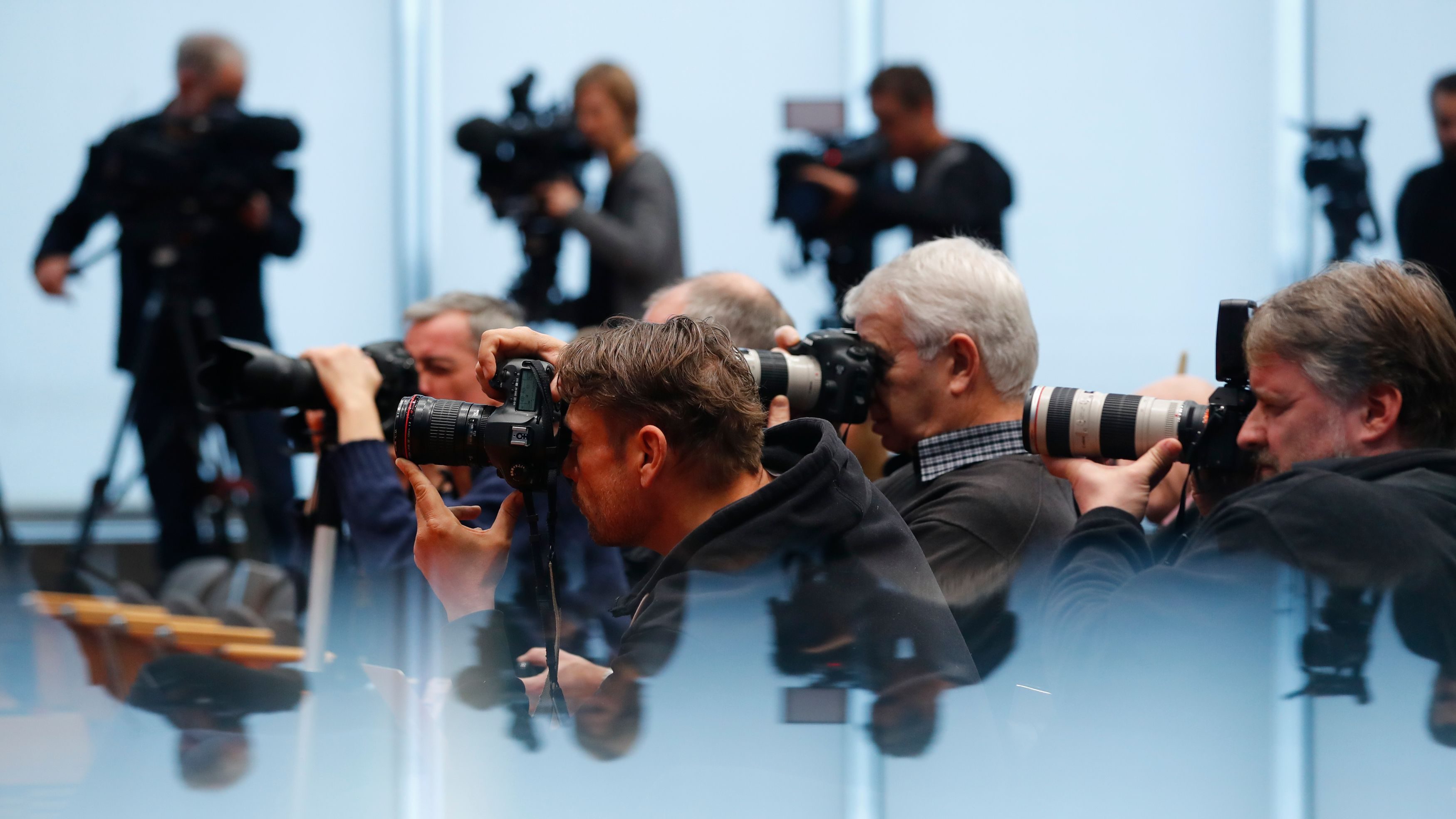 On October 16, 2018, Civil Media, a company designing a cryptocurrency that would enable readers to vote on whether newsrooms can submit stories to its publishing platform, announced the conclusion of its token sale (aka “initial coin offering” or “ICO”). After a monthlong push, Civil fell far short of its $8 million soft target for the ICO, attracting just $1.4 million from supporters.

Originally, Civil’s fundraising period was two weeks long, but the company extended that deadline as it desperately sought adventurous backers for its “CVL” tokens. Civil’s idea is that owners of CVL tokens will use these tokens to vote in a complex governance and registry system, which determines which of its journalists (in June, the company said it had about 100 journalists from 15 organizations) can actually publish on the platform. Of course, it’s all described in the project’s white paper.

Last week, a Wall Street Journal story (paywall) revealed that several major media organizations, including Dow Jones, the New York Times, and the Washington Post, had declined Civil’s overtures to participate in the project, which probably didn’t help CVL sales. On Twitter, Joshua Benton, director of the Nieman Journalism Lab at Harvard University, pointed out that Civil’s disappointing fundraising results would have looked even worse if it wasn’t for one of the projects investors, ConsenSys, the blockchain venture studio run by Joseph Lubin, one of the founding members of the Ethereum Project:

It turns out there wasn’t a secret pile of Civil money waiting to be unveiled; the token sale has gone as badly as it looked.

And yes, it was its investor ConsenSys that bought 82% of the small number of tokens they’ve actually sold, as rumored. https://t.co/9hX43GjDKA

Ultimately, about 80% of Civil’s ICO funds, or $1.1 million, came from ConsenSys. ConsenSys previously committed $5 million worth of capital and services to Civil in October 2017.

Civil wanted to sell 34 million of the 100 million total CVL tokens the company had announced prior to the ICO. Since Civil has only released monetary figures, it’s not clear how many tokens were actually sold during the ICO. Of the remaining unsold tokens, founder Matthew Iles owns 5 million. The rest are owned by the Civil Media Company and its handful of media partners.

Even after the underwhelming public reception, Civil is reloading for a second token sale, which Iles says will be “much simpler.” (The instructions for participation in the first Civil ICO were as convoluted as those for actually using the tokens.)

In any case, however CVL tokens turn out, one thing is clear: you can’t simply say “blockchain” to raise funds anymore.