'PUBG' could be en route to PlayStation 4 this year 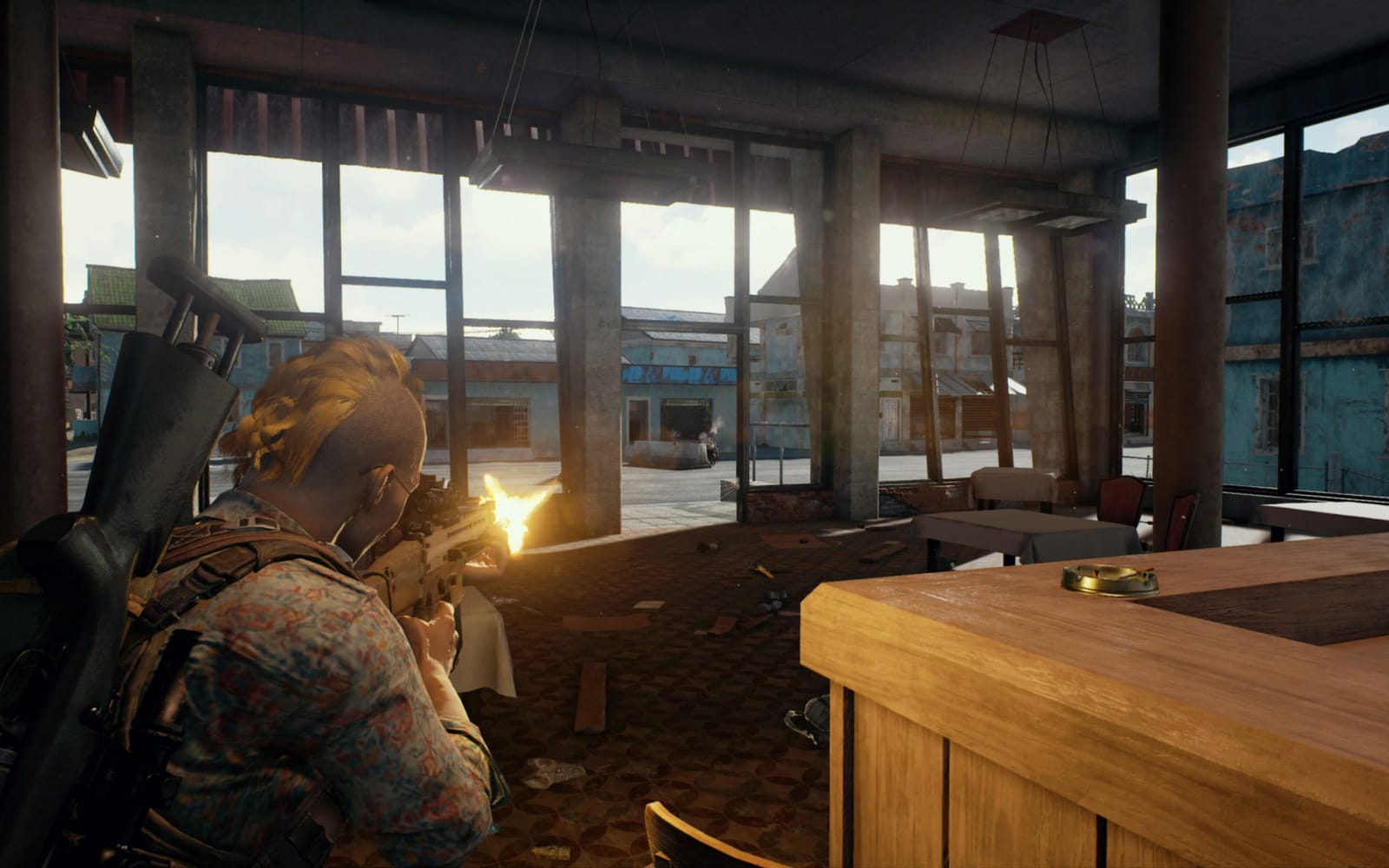 Since 2017, PlayerUnknown's Battlegrounds has been exclusive to PC and Xbox. That could be changing. The battle royale game may appear on PlayStation 4 soon if a Korean ratings board slip-up (spotted by Eurogamer) is to be believed. Each time I've spoken with PUBG Corp over the past year, whoever I've talked to said that a PlayStation 4 version wasn't in the cards because the team wanted to get the Xbox version up to par with the PC first. It looks like that time may have come.