'Assassin's Creed: Odyssey' is a love letter to ancient Greece 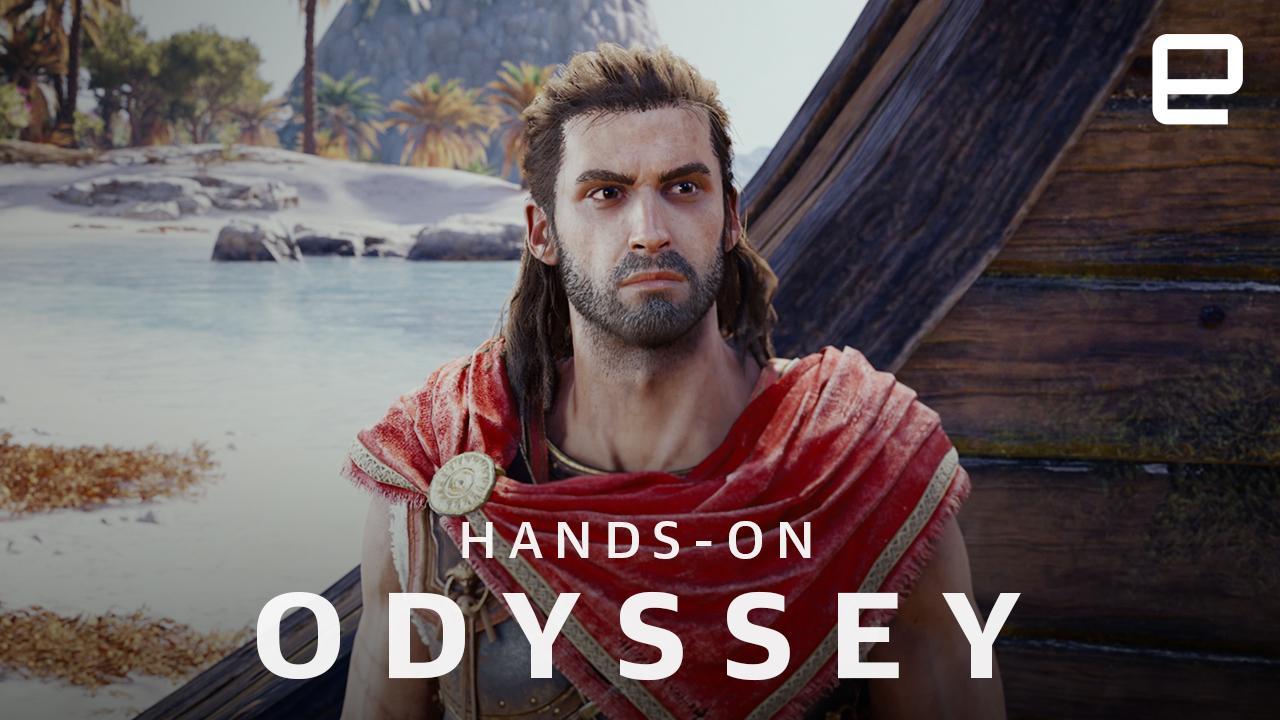 I'll never forget the time I watched the trailer for 300 , the iconic fantasy war film from 2006 about King Leonidas of Sparta and his clash against the Persians with a heavily outnumbered army. As soon as I saw the scene where Leonidas, played by Gerard Butler, screamed "This is Sparta" at the top of his lungs and then kicked a dude down a deep concrete well, I knew the movie was going to be an instant classic. Less than a year after touring Egypt with Origins, Ubisoft is taking us to King Leonidas' world in Assassin's Creed: Odyssey. The new game takes place in 431BC, right at the start of the Peloponnesian war between the competing cities of Sparta and Athens.