Crypto traders may not care about market manipulation, but governments do 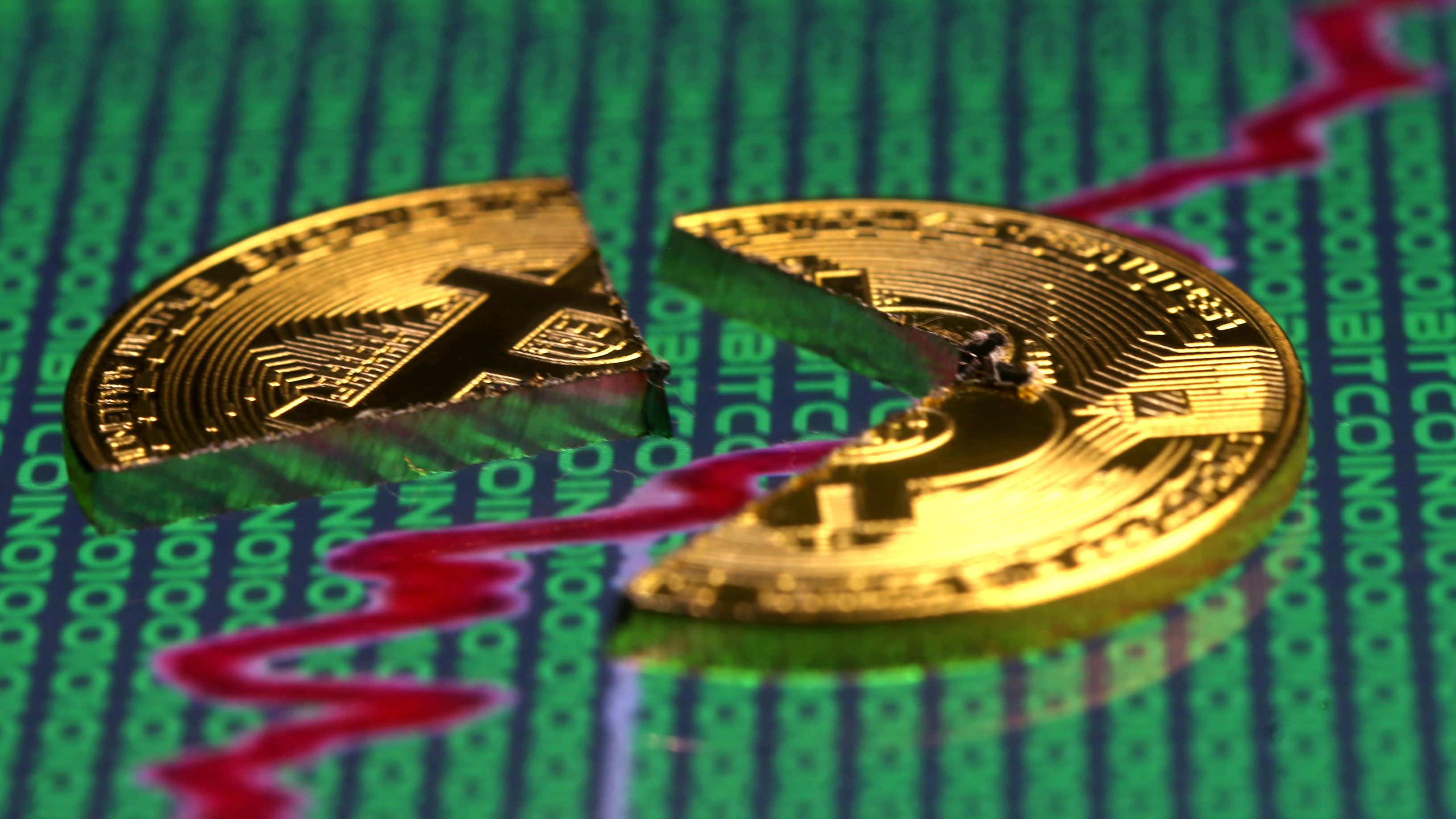 The boss of a major cryptocurrency exchange made a startling claim this week: Market manipulation “doesn’t matter” to crypto traders, said Jesse Powell, CEO of Kraken. The notion of manipulation is really a “euphemism for mind control,” he added, in what may prove to be an ill-advised response to an inquiry by New York’s attorney general.

The crazy thing is that he’s right. Research shows there’s a segment of traders who routinely bet on things they know are manipulated. Some stock investors seek out “pump and dump” ploys (stocks that have been boosted by misleading campaigns) in search of lottery-like returns. The same thing happens with ICOs—a type of crypto crowdfunding—and stern warnings about it from regulators haven’t dampened the speculative mania. It’s not far fetched to think crypto traders are willing to overlook things like spoofing in crypto markets, as well.

For some people, this is just another way of gambling. Risk takers may know there’s fraud and manipulation at play, but the chance to score a big return still seems worth a shot. Take the example of MMM, a massive Ponzi scheme that started in Russia. People around the world poured money into the scheme even when they knew it was a scam. Some were duped, but others did it because the chance to get rich was too strong to pass up. (And now, for what it’s worth, Ponzi ICOs appear to be a thing.)

If traders are fully aware that something shady is going on, what’s the harm?

The problem is that these traders are abetting scams that affect others. When it comes to pump and dumps, the schemes wouldn’t work without the gamblers’ participation, according to Joshua White, assistant professor of finance at Vanderbilt University, who has researched penny stocks. Without the people who knowingly bet on frauds, the schemes wouldn’t exist—and, as a result, wouldn’t dupe naive investors.

This is what government watchdogs around the world have to reckon with in crypto markets, which have been most useful so far in facilitating speculation. The head of the US Securities and Exchange Commission said his biggest shock on the job was seeing the scope of fraud in penny stocks and ICOs.

You hear people say they’re worried about stricter regulation choking off innovation. But if digital assets are going to be useful for raising funds or investing, their reputation needs protecting so that capital is available for promising projects that aren’t scams. Letting manipulation flourish unchecked makes innovation less likely.

If there’s a lesson from pump-and-dump frauds and globe-spanning Ponzi schemes, it’s that the market won’t police itself. In fact, some traders encourage and welcome manipulation. That’s why regulators have a lot of work to do if there is ever going to be a viable, mainstream crypto market.

The future of finance on Quartz

Revolut has gone to the moon. The bank-like app’s $1.7 billion valuation quintupled from about a year ago. Its customer base increased by about 70% since since it added a crypto feature.

Attackers hacked the internet to steal ethereum. The hackers exploited vulnerabilities in two basic internet protocols that route traffic around the world, demonstrating the “fragility of internet security.”

The Winklevoss twins’ exchange will use Nasdaq tech. It may mark the first time a crypto exchange has deployed a well-established surveillance system to root out misbehavior.

A loud noise knocked out computers that run stock exchanges across northern Europe. High-decibel sounds caused vibrations that damaged the hard-disk drives. The incident raises questions about the resilience of a financial system that wholly depends on servers in data centers.

Wall Street is bullish on crypto trading. Around one in five institutional financial firms are considering trading digital tokens in the next 12 months, according to a survey by Thomson Reuters.

The future of finance elsewhere

Banks posted earnings: Barclays is teaming up with PayPal, which also recently introduced a Mastercard for purchases and partnered with mobile payments pioneer M-pesa in Kenya. Deutsche Bank, meanwhile, is in retreat mode, cutting back in the US and Asia as profit falters. UBS (paywall) handily beat expectations and Credit Suisse marked its sixth straight quarter of year-on-year profit growth.

Goldman’s future is reality TV. The Wall Street bank is embracing its foray onto Main Street by hiring The Bachelorette star JoJo Fletcher to promote Marcus, its consumer-facing business.

Central banks won’t issue cryptocurrencies. At least not in the truest sense of genuinely decentralized, permission-less asset, according to the Federal Reserve Bank of St. Louis. The research argues that central banks shouldn’t enable anonymous payments (even though banknotes and coins already do).

Fraudsters took aim at Zelle. Hackers have exploited a weakness on the peer-to-peer payment platform, according to the New York Times, allowing attackers to target consumers who have never even used Zelle.

Is ethereum a security? Gary Gensler, the former chairman of the Commodity Futures Trading Commission, said US officials should look beyond just the obvious ICOs in their analysis of what counts as a regulated security. Gensler is an important voice, but regulators’ opinions matter less when they are no longer regulators.

What to watch for next week

Previously, in Future of Finance Friday

April 20: Tech companies with financial industry aspirations will find a way around the rules

April 13: Big tech companies think they can make a lot of money from the world’s unbanked