As the primary pioneer of Impressionism and a Modern Art master, Claude Monet is known for his distinctive style and iconic oeuvre. With an interest in capturing the fleeting effects of light on his subjects, the French artist often opted to paint en plein air—or “outside”—in his picturesque garden. Renowned for its Japanese influences, this manicured plot featured weeping willow trees, seasonal flowers, and, most famously, a network of water lilies.

For 30 years, the aging artist would focus on the floating flora, culminating in Les Nymphéas (“The Water Lilies”), a series of around 250 large-scale oil paintings. Today, these pieces are among his most well-known work, and are showcased in museums, galleries, and collections around the world. 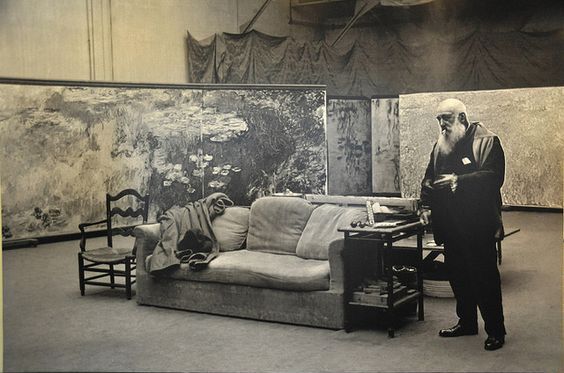 From 1883 until his death 43 years later, Monet lived in idyllic Giverny, France.

Here, he surrounded himself with beauty, as evident in his home's sunny interiors, the collection of Japanese woodblock prints that hung on his walls, and the oriental-inspired gardens he constructed steps from his front door—a colorful creation he famously called his “most beautiful masterpiece.”

At the center of this “masterpiece” is a man-made pond that is framed by flowers and adorned with a Japanese bridge. This pool quickly became one of Monet's favorite subjects, with its whimsical water lily covering consistently stealing the show. 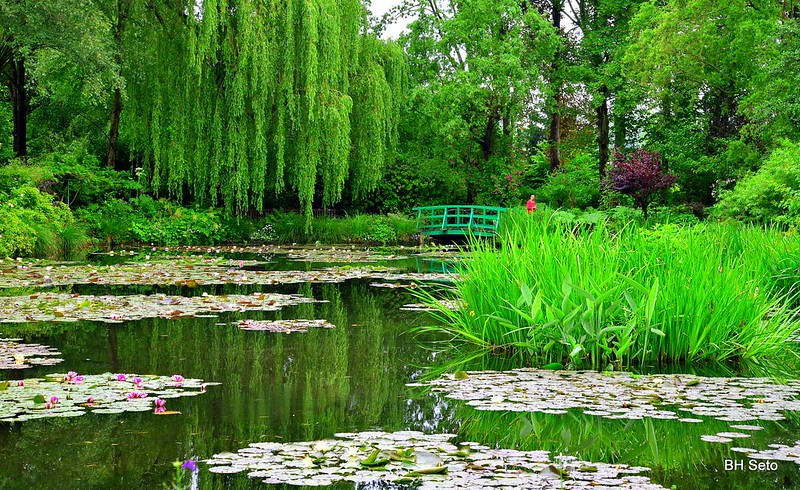 The post The Story and Inspiration Behind Claude Monet’s Iconic ‘Water Lilies’ Series appeared first on My Modern Met.