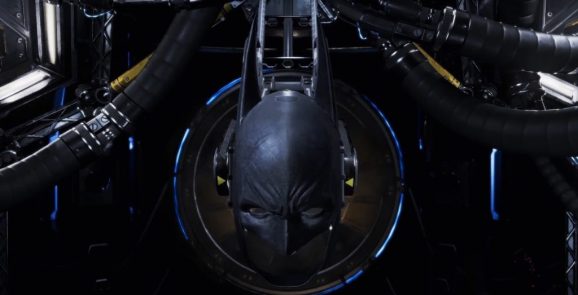 Sony’s flagship VR headset, the PSVR, really came into its own in 2017. Attending PSX down in Anaheim felt like a victory lap for the device as it comfortably sits in first place head of the Rift and Vive with over two million units and 12 million games sold.

As the first full year of consumer-grade VR is now in the books, Sony has released sales figures for the most downloaded PSVR games on the PSN Store. Since the US and EU stores are different, the lists vary as well.

These rankings do not take into account physical sales at all.

There’s a lot of overlap between the two lists, such as Batman, Superhot, Job Simulator, and others, but there are some big differences as well. Notably, Skyrim VR didn’t crack the top 10 for the EU but was No. 6 in the US. Also, almost all of the games listed are early releases for the headset, not recent ones, but that’s not uncommon for other game platforms either.