Blockchain Could Make the Insurance Industry Much More Transparent 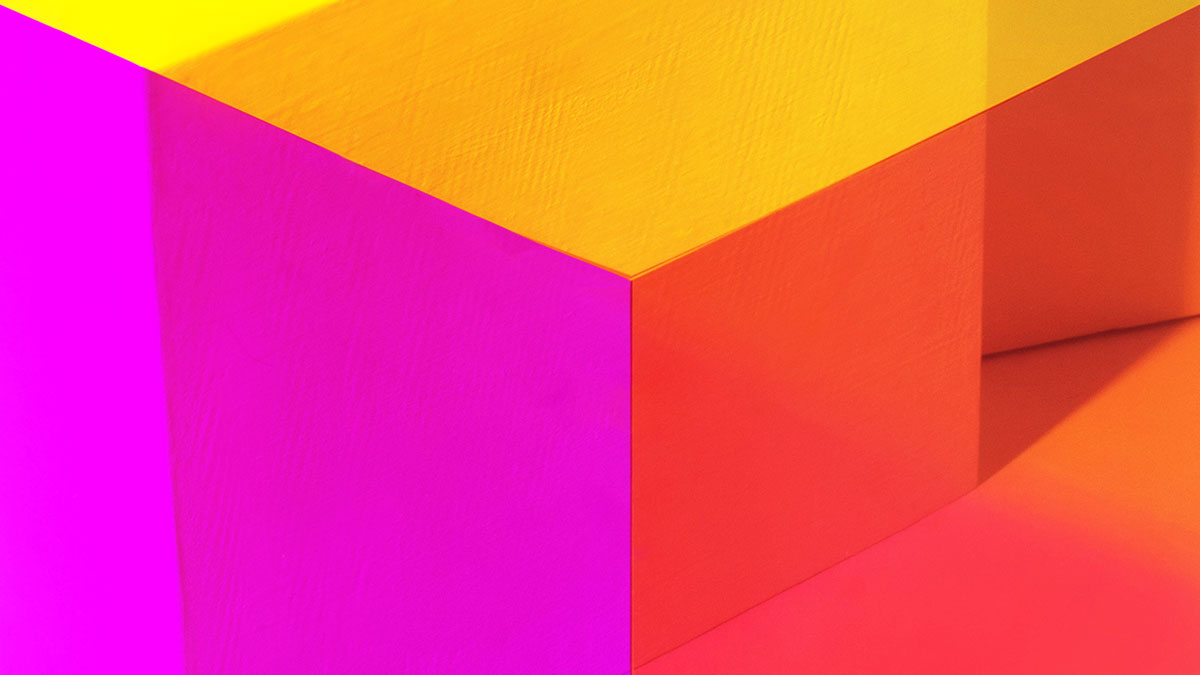 While Edward Lloyd is largely credited with commercializing the insurance industry, with the creation of his namesake firm, Lloyd’s, over 330 years ago, the original concept of spreading risk (or “mutualizing”) goes back even further. Hundreds of years before Lloyd’s was formed, Chinese merchants would spread their valuable cargo across multiple vessels, with each one carrying an equal share of another merchant’s goods. In this manner, no single loss would be catastrophic. This spread of risk, of course, also prevented a merchant from absconding with his ship’s goods and never reuniting with the other traders; he’d have too much to lose. In effect, they all had skin in the game, which remains one of the most elusive elements of modern finance. Both then and in 1686, when Lloyd’s was born in a London coffee house, the global insurance industry was a business of utmost good faith, as it remains today.

Thus a trust and efficiency engine like blockchain technology has the potential to drive radical change in the insurance industry while improving transparency and outcomes across the entire value chain. Intermediaries or “trust brokers” do not have to be written out of the equation — or “disintermediated” — as many blockchain enthusiasts argue. Rather, they can become early adopters of the technology. Admittedly, this shift will be hardest on the established monoliths in the industry, for it will require uncomfortable transparency and price corrections in their business models. This will be toughest on the portions of the industry that are the least differentiated, where consumers often decide based on price: auto, life, and homeowner’s insurance. However, even these commodity offerings can find ways to innovate and survive.

Blockchain, which is a form of mutualized record-keeping in a near irrevocable time-stamped ledger, has some for the world. So much so that it is being likened to a foundational technology, much as the internet was in the early 1990s. As with all such innovations, a global standards war is under way. And, as with any standards war, demystifying a new, powerful technology is partly in the hands of industry bodies, such as the Global Blockchain Business Council, but mostly in the hands of bold leaders who see this tool not as a threat but as a source of competitive advantage, efficiency, and security.

When we buy an insurance policy at an individual household level or for a large, complex business or project, the only items that seal the deal are some papers with promissory statements. Insurance policies and lottery tickets have the same payoff properties, with the one claimed on bad news or undesirable events and the other claimed by very happy lottery winners. They both rely on odds — and accrue massive amounts of hopes, aspirations, risks, and, naturally, money. If a lottery is not honored, the claimant has recourse. By contrast, if a life insurance claim is denied, the policyholder is long gone, leaving their next of kin, beneficiaries, and estate to connect the dots at a time when cash is immediately required. Herein, as with all insurance, is where the concept of utmost good faith is laid bare. Without this utmost good faith backed by hundreds of years of successful, albeit somewhat slow, claim payments, the global insurance industry would pale in comparison to the more than $5 trillion in premiums it garners today.

And yet trust in business institutions and, in particular, the financial services sector is at an all-time low. While the large banks are at the center of this trust vacuum — with a seemingly steady stream of scandals, such as the recent Wells Fargo account rigging debacle — the erosion of trust is bad for everyone. It breeds indifference, which in turn breeds a yawning gap between underwriters, whose balance sheets absorb risk (the risk takers), and customers, whose enterprises create risks (the risk makers).

This gap between insurers and customers can be widened into a gulf by trust brokers, who dominate the top-heavy insurance brokerage market and benefit from its opacity and byzantine operating standards. This is particularly troubling because we are in a time beset by complex risks, requiring greater trust, speed, and security in these relationships. For example, a firm’s political risk insurance policy can take up to a year to underwrite, delaying any investments and cross-border capital flows. In these types of complex “trust but verify” transactions, blockchain can do more than merely hasten decision making for insurance placement; in many ways it is the insurance.

The top 10 insurance brokers in the U.S. control the lion’s share of revenue for originating and placing insurance, a process that labors under an unnecessary burden of friction, regulatory pressure, and agency issues, for which blockchain is well-suited to help the industry modernize. Firms such as Aon, Marsh, and Willis Towers Watson have consistently dominated this list, commanding $32 billion in global revenues between them, which is derived from intermediating insurance and related services. In the risk transfer process, at its simplest level, size does not matter. In 2015, these top three players generated 48% of the revenues among the top 50 brokers in the U.S.

Clearly a good share of the industry’s revenues is derived from services and a ravenous acquisition spree, however, when we shine a light on the actual elemental levels of the risk transfer value chain – the process in which insurance flows through origination, quoting, binding, policy issuance all the way through to claims and renewals – it suffers from an enormous drag coefficient and a troubling trust deficit. Herein lies the most transformational opportunity for blockchain in the insurance industry. Simultaneously reducing friction while enhancing trust can help drive down insidious levels of underinsurance and “uninsurability.”

In no small measure, these issues contribute to underinsurance and, worst yet, to leaving many risks completely uninsurable, wherein their costs are ultimately borne by taxpayers through agencies such as FEMA. In California, for example, a mere 17% of households carry earthquake insurance, despite the obvious risks and the reality that most people live paycheck-to-paycheck in the U.S. This low market penetration has as much to do with customer misperceptions of the likelihood of catastrophic events, as it does with the prohibitively high costs and inefficient delivery models in the insurance industry.

Flood insurance is another example. In these types of situations, complex conditions such as moral hazard (taking risks without bearing the consequences), Insurer and broker opacity, and mispricing conspire to produce generally inferior outcomes for consumers, insurers, and ultimately governments, which tend to backstop these programs. Research has shown than a 1% rise in insurance adoption translates into a 22% decrease in the taxpayer burden of uninsured losses.

By leveraging blockchain, the insurance industry has a unique opportunity to revisit their entire value chain, which has always hinged on utmost good faith and trust. For example, in the U.S. there is approximately $7.4 billion in unclaimed life insurance money where the insured passed away and their beneficiaries could not connect the dots. A blockchain-based registry could help address this challenge, while retaining anonymity and improving security as a distributed public record. Part of the driver of these unclaimed funds is known as longevity risk – people living longer means more life insurance policies mature and the memory of who was insured and where physical policy documents may reside fades. Rather than being a threat to the industry, a blockchain-based public ledger would enable the rightful claimants to these proceeds to receive their due, rather than having these unclaimed funds sold in a secondary market or, worse yet, stagnate.

Another area where blockchain can power the insurance industry, especially in complex global markets where claims adjudication is confounded by the lack of on the ground loss adjusters, is in creating a validation engine. Part of the reason insurers are wary of insuring tangible assets in developing markets is the fear of fraud and losses that cannot be validated. In these cases, the insurers’ right to subrogate – or go after the assets of others to recuperate their losses – is largely unenforceable. A blockchain-based claims validation network can serve as a utility benefitting the entire industry by recording in a semi-public blockchain ledger the physical status of an insured asset, which in turn could help improve insurance penetration and adoption rates in emerging and developing markets.

For an industry that invented the concept of mutualizing and coopetition, the insurance industry can gain enormously from this foundational technology. Failure to act may consign many large players to the continuing trust deficit or, worse, irrelevance.