5 Financial Charts on the Move

This post 5 Financial Charts on the Move appeared first on Daily Reckoning.

Here are your 5 financial charts to cap off the week (plus some peculiar bonus charts at the end).

Let’s get the chart lines rolling… 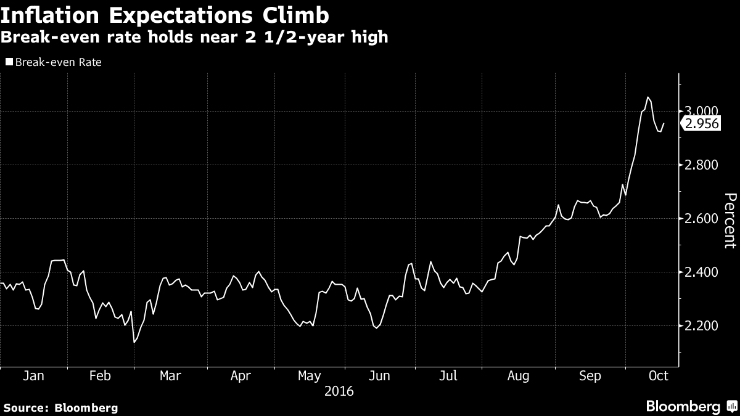 The Brits seem to have joined the “low inflation expectations” club (recall last weeks discussion on dollar inflationary expectations). The UK’s pound dropped considerably over the past month following major international concern that it would have a “hard exit” from the European Union. The chief fear is that the UK would place harder controls on immigration flows and its legal systems. This would cause business and production trade patterns to have considerable disruptions. The pound has hit record lows against the U.S dollar – and has left UK inflation expectations at an all time high.

Speaking of Inflation – The Fed Might Be Coming Around 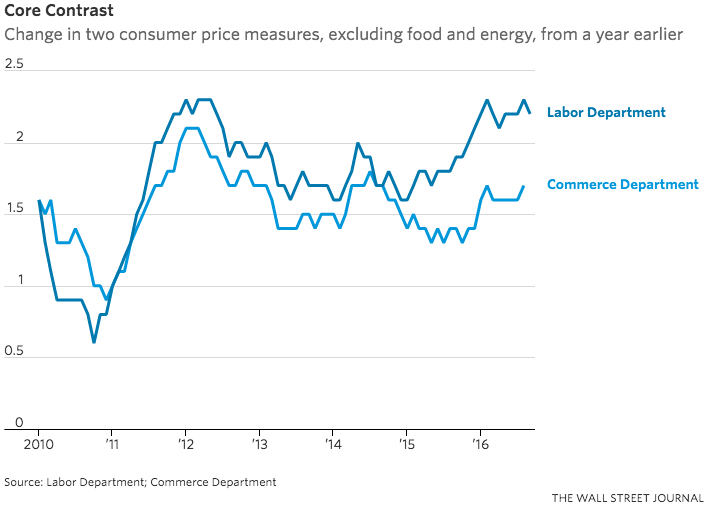 The Wall Street Journal’s Justin Lahart noted, “Inflation has begun picking up, and it looks as if the Federal Reserve is going to let it keep climbing.” The Fed has been attempting to do just about anything to simply understand inflation, and this time – it might just be able to get out of its own way.

Yellen noted in October while speaking to the Federal Reserve Bank of Boston on her efforts toward “temporarily running a “high-pressure economy,” with robust aggregate demand and a tight labor market.”While these numbers and trends showing consumer prices rising while only mediocre jobs are important, there is a bigger picture at stake from the chart above. These figures will not be enough to detract the Fed from altering interest rate hikes in December.

The figures produced by the Fed above show employment changes in the manufacturing sector. The U.S central bank releases these employment figures monthly but they are often lost in the weeds of short term media news.

This graph is important and worth noting for trends because it shows year-to-date, that the region’s manufacturing employers are continuing to leak out jobs. In a region that is rather emblematic of the country, and an important swing state for U.S elections – the conversation about jobs really does hit home.

Gold Futures Trading Down, but Holds on Gains for the Week 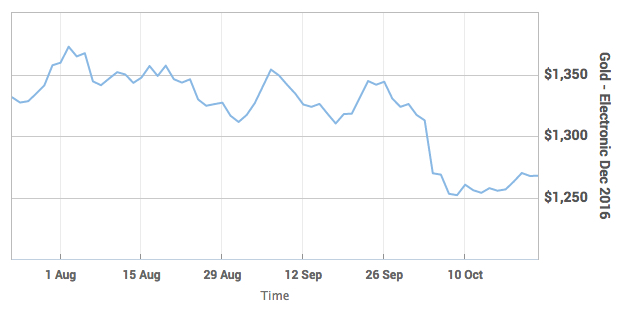 Despite the recent black cloud over gold in the face of a rising dollar, gold futures are still bright. All hope is, indeed, not lost. The spike in the U.S dollar against its major competitors has left trade on gold a less trendy option. Then again, gold traders don’t flow with the trends anyways.

As MarketWatch indicated clearly as to why gold was lackluster, “The U.S. dollar strengthened Thursday and Friday against the euro, in particular, in the wake of the European Central Bank’s decision to leave its monetary policy unchanged and accommodative.”

Bubble Trouble is Around the Corner

The S&P 500 is climbing. But like all things that go up, they must come down. Bill Bonner notes, “When the next crisis will come is anyone’s guess; we’re surprised it hasn’t already come…” In the chart above, a very clear illustration of financial crisis can be seen from the 2008 crash. As you scan to the right, the expectations for what is to come should be pretty obvious. Bonner finishes off his analysis by saying, “ With the economy slowing, the velocity of money – the rate at which money is used to buy and sell stuff – tends to slow down, too.”

And just for fun… 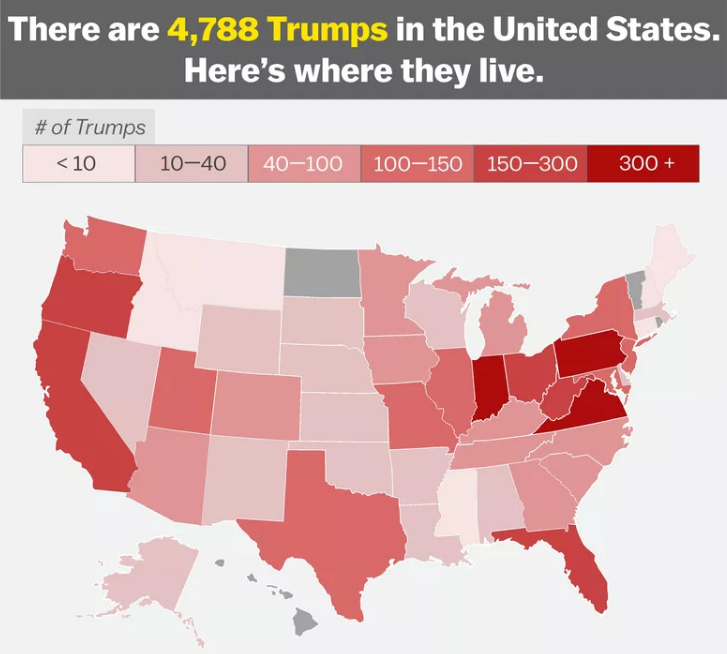 Breaking news: The Donald is not alone. It leaves one to wonder who the 4,788 are voting for on November 8th?

Check out the full article here. 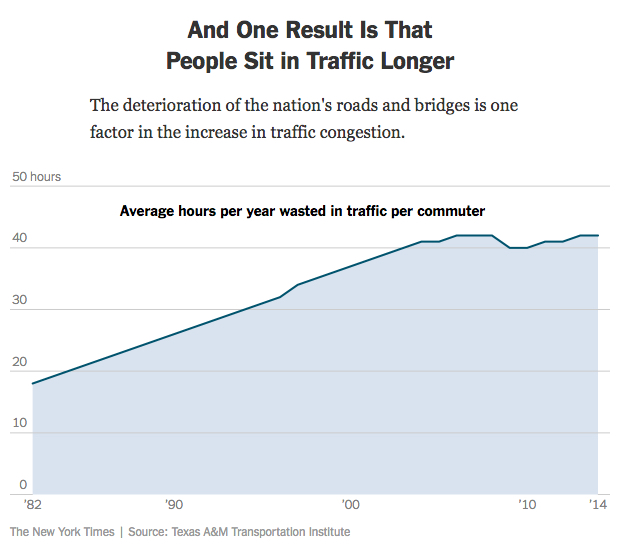 As both Trump and Clinton have found mutual consensus on the nation’s aging infrastructure, it turns out – the nation will continue to sit by and wait. The graph above shows, clearly, that Americans have more time than ever before to sit around and ponder over the economy, elections and… Well, you get the point…

These financial charts are just the beginning to a much wider story taking place within the economy, markets and more. But they are a start.

Ed. Note: Sign up for a FREE subscription to The Daily Reckoning, and you’ll receive regular insights for specific profit opportunities. By taking advantage now, you’re ensuring that you’ll be set up for updates and issues in the future. It’s FREE.

Credit to the Federal Reserve Bank of St. Louis for data and graphics provided via http://research.stlouisfed.org/fred2/

The post 5 Financial Charts on the Move appeared first on Daily Reckoning.