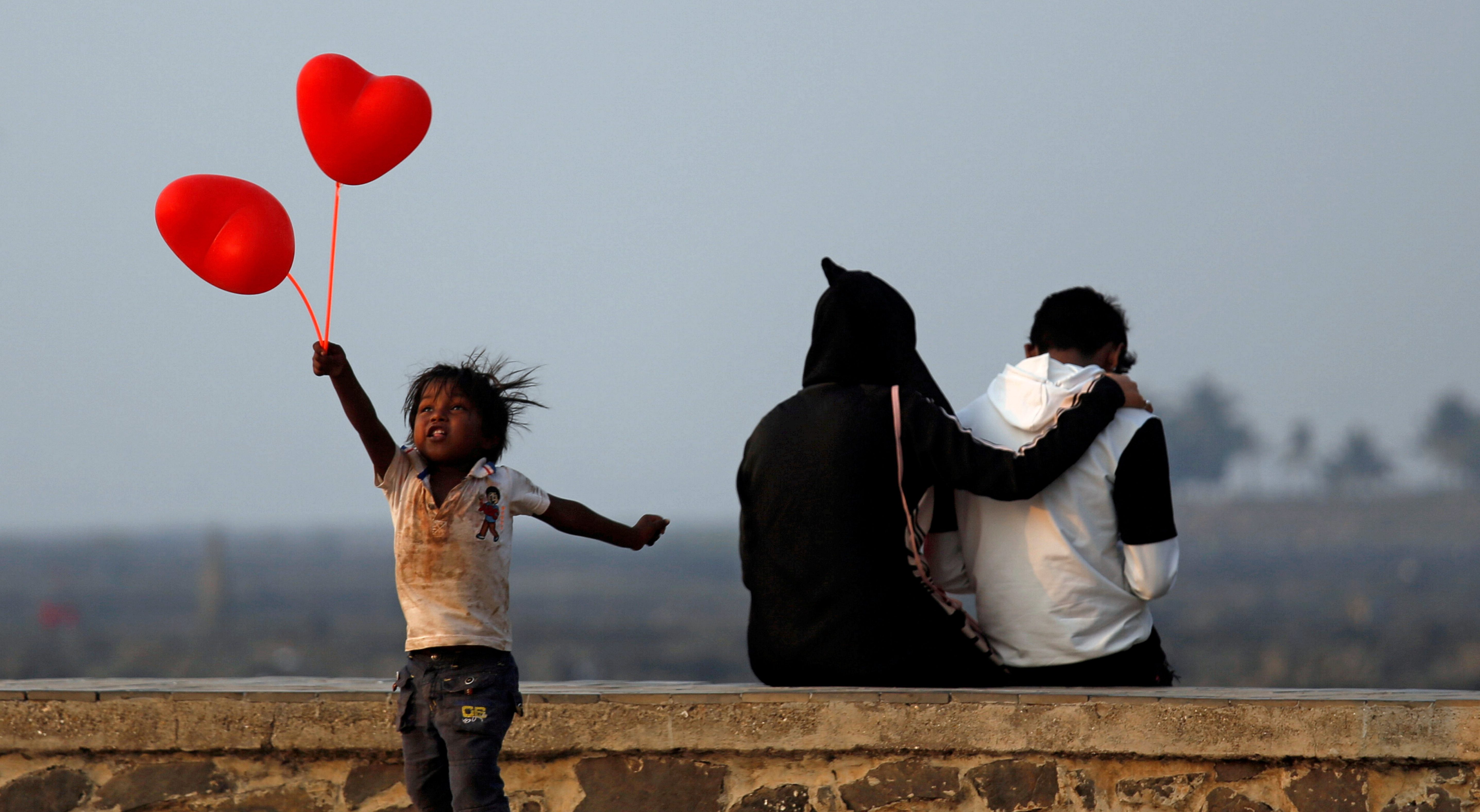 Young urban Indians are caught in a crossfire of mobile apps, trending hashtags, and information overload, which has changed every aspect of their lives, including their romantic relationships. From meeting a potential date to communicating with a committed partner, they’re doing everything differently.

“What a relationship looks like is a very existential question and also one which is draining, because of pop culture narratives and opinions of peers, all of which is very destabilising for young people,” says Sonali Gupta, a Mumbai-based therapist and a consulting psychologist with Tinder India.

Gupta, who has an upcoming book titled, ANXIETY: Overcoming it to live without fear, believes that this generation is far more anxious than previous ones. In a telephonic interview with Quartz India, Gupta discussed the changing narratives of what a relationship looks like and when young Indians are choosing to commit. Edited excerpts:

How would you define Gen Z (those between 18 and 24 years of age) in India in terms of their dating behaviour and psychological characteristics?

The Gen Z narrative that we’re defining (in India) right now is in the context of an urban population. We need to be mindful of that. Firstly, they are very tuned into what’s happening globally and nationally. They make an effort to learn more, want to be a part of the larger narrative, and would like to contribute to it in some way. A lot of my Gen Z clients want to work towards ideas of sustainability, climate change, mental health, and vulnerability. Their desire to give back to society is very high.

There is also a desire to achieve a lot at an early stage. Often, Gen Z-ers want to be (financially) settled before they even look for a commitment. There’s been a massive change in how they’re planning their lives and what they want for themselves.

Also, the narrative of wanting fame and success has massively changed with technology. Gen Z-ers are hyper-aware of what’s happening around them and are ready to invest a lot in themselves to understand themselves better.

How do these characteristics affect their dating behaviour?

About 10-15 years ago, people thought that they could get married, see a partner, fall in love with someone, and pursue their careers, all together. Now, they (millennials and Gen Z-ers) see them as separate steps. They think that until they are settled (financially and career-wise), they can’t allow themselves to be in a relationship. Even if they are in a relationship, they’re on the fence about actually committing to it, because so many of their other goals aren’t met yet.

What does “vulnerability” mean to young people in India today?

This generation is experiencing “productivity guilt,” which is linked to a sense of FOMO (fear of missing out). This generation has massive productivity guilt about everything—not reading enough, not watching enough, not being updated with everything on Instagram. The same tendency ties into their dating behaviour and how they perceive themselves and the rapidly-changing world around them.

When it comes to dating, vulnerability is very complex; people don’t know how to be in a relationship and even if it’s casual, they still end up feeling vulnerable. Going on a date is itself a vulnerable thing. What to wear on a date, where you’re meeting your date, who texts first, these are all vulnerable behaviours.

Do you think dating apps are making it easier to meet people and form relationships?

Once you’re out of college, it’s very hard to meet new people. Dating apps allow the need (to find someone) to be met more easily.

How important is dating/having sex to Indian Gen Z-ers? Do they define their personal happiness in terms of their success at dating?

I don’t know if they are happy, but the reality is that even 10-15 years ago, dating, however you define it, had a correlation with how people felt about themselves. And people have always associated it with a personal sense of happiness. I don’t think it has changed with time and I don’t think it’s ever going to change.

What are young people in India most anxious about?

Another fundamental factor that contributes to anxiety for young people is the workplace. We have become a culture that’s working on weekends, at odd hours, and it’s almost become normalised to work constantly. You could get up in the morning at 7am and have 10 work emails to attend to. And you wake up looking at your phone.

Another cause for anxiety is loneliness—to have no one to meet and talk to.

What is the cause of this loneliness? Is this specific to this new generation of Indians?

Loneliness pertains to people between 16 and 42 years of age. They’re exhibiting peculiar loneliness which is a reflection of a tendency to avoid interacting with other people. People have started believing the narrative that being updated on others’ lives through WhatsApp is enough. They aren’t ready to sit down and have deeper conversations as much anymore. Loneliness is almost an epidemic because of this. Loneliness is almost an epidemic.

A crucial element of interacting with people over dating apps is texting. Have your clients expressed distress related to texting?

Even though a conversation on a dating app starts with a text message, I tell my clients to call the person if they’re sure they want to take things forward. It’s very easy to have a conversation over text—it can go on and on. A text conversation doesn’t provide any data points (to indicate whether a date is really interested in you). A lot of anxiety stems from not being able to gauge what’s in the brain of a potential partner.

When it comes to dating, a lot of miscommunication can even exist because of emojis. We put emphasis on whether our date sends us an emoji in a text. Often two people conversing over text lose the context of where they’re coming from (in a conversation). Texting also requires the ability to articulate things in a certain way. If a person doesn’t have that ability, their voice usually gives away what’s lost in translation over a call. But a text message with an uncertain tone is a massive cause for conflict and miscommunication and also contributes to the sense of loneliness.

I started working in 2004. Before, say 2013, I didn’t have a lot of people reaching out for anxiety-related reasons. Now, anxiety is the top concern in therapy. It’s not as much a low mood (that’s the problem) as it is the low mood triggered by anxiety. People are a lot more anxious across age groups and across gender. We are far more open about anxiety now and have better dialogue around it, but just the sheer number of people who are anxious today is very high. My topmost concerns in therapy would be anxiety first and then relationships issues. And of course, there’s also anxiety in relationships.

Also, what a relationship looks like is a very existential question and one which is draining, because of pop culture narratives and opinions of peers, all of which is very destabilising for young people. I have clients who come to therapy and say, “I want to learn how to be compassionate in relationships” and others who say that they aren’t in a relationship, but need to learn how to be in one. I also have clients who are in therapy just because they want to figure out the type of person they should date.

ANXIETY: Overcoming it to live without fear is published by HaperCollins India and is set to be released this April.