Samsung is about to have a very good year 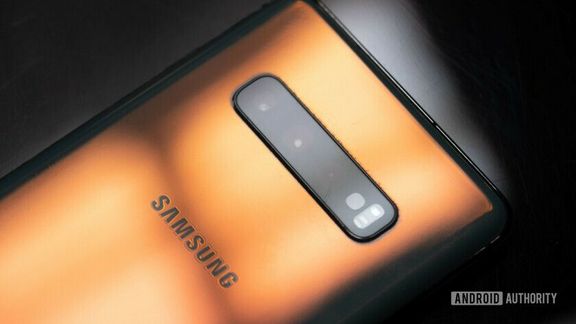 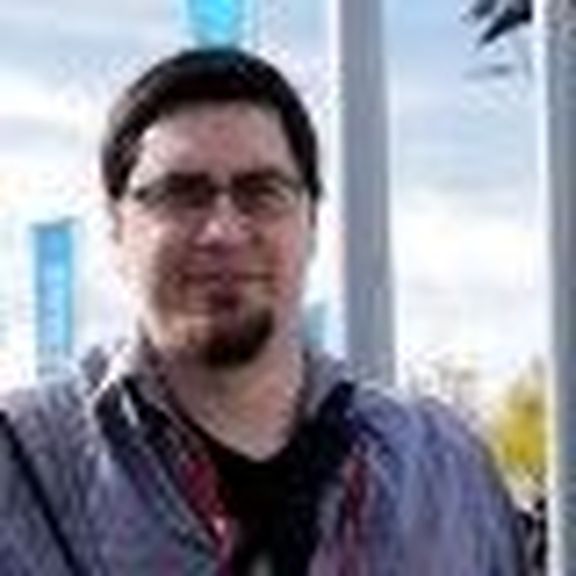 As Samsung is getting ready to unveil the Galaxy S20 and the Galaxy Z Flip, company executives must be feeling pretty optimistic for the year ahead. And for good reason.

It’s not just that the products coming today are strong, though it certainly helps. By all accounts – and there have been maaaaany – the S20 will inject new energy into the long-running flagship family. Meanwhile, the Galaxy Z Flip will help Samsung’s foldable lead by targeting the mass market and solving some of the key issues of first-gen foldable devices.

Take Huawei. Before the US government took it out of the game, Huawei had seemed unstoppable. Years of steady growth and a string of successful products allowed the Chinese company to leapfrog Apple and get within striking distance of Samsung. Then the news of the US ban landed, and Huawei went from “unstoppable” to “lucky to be alive” virtually overnight.

The interdiction to install Google apps has hobbled Huawei phones, leaving the lane clear for Samsung devices at all price points. For its part, Huawei is doing the best of the situation, trying to convince developers that its HMS suite can successfully replace Google’s platform. So far, with little success.

Huawei’s calamity is Samsung’s good fortune. With the main competitor out of the picture, Galaxy S20 phones will be almost unchallenged in key markets in Europe and elsewhere.

Other than Huawei, the only other company that competes with Samsung at a flagship level is Apple. No other phone maker has the scale and resources to threaten the Korean giant, though plenty offer phones that compete with Galaxy devices, at least on paper.

Apple had a good release last year, but it’s likely heading towards an “S” generation this September. In other words, the next iPhone will only bring incremental changes compared to the iPhone 11. At the very least, the Cupertino company won’t enjoy a “super cycle” fed by pent-up demand this year. While historically that hasn’t stopped Apple from selling astronomical numbers, it does bode well for Samsung.

Google still tries to compete against premium Galaxy devices, but after the disappointing Pixel 4, it lost what little momentum it had gathered.

Smaller Chinese players like Xiaomi, Oppo, and Vivo will surely try to steal market share from Samsung, and they may succeed in some markets and segments. But Samsung has gotten much stronger in the mid-range last year, thanks to its Galaxy A and Galaxy M phones. Chinese upstarts will have their work cut out.

OnePlus can punch above its weight, but its too small to even register compared to Samsung.

LG, Sony, Motorola, Asus – it’s not even worth considering them for the purpose of this article.

The strength of Samsung’s portfolio combined with the competitors’ relative weakness paints a bright picture for the Korean company. Of course, we can’t rule out a black swan event like another recall, a geopolitical accident in the vein of the Huawei ban, or even unpredictable consequences of the coronavirus epidemic.

Samsung may be tempted to pad its profit margins.

The competition is easing off, so Samsung may be tempted to pad its profit margins. Leaks suggest the Galaxy S20 line will be the most expensive yet. The Galaxy S20 Ultra in particular could really shatter some price barriers. Whether you call it greed or maximization of shareholder value, Samsung has no reason to leave money on the table.

With Huawei losing steam, and no other viable competitor from the Android ranks, Samsung will increasingly play in a league of its own. For many customers, Samsung is Android and for some it’s even synonymous with smartphones. This perception will only solidify in 2020. And, thanks to this rock-solid reputation and steady sales, Samsung can afford to bet big on foldables, potentially setting itself up for the Next Big Thing.

The smartphone market is large enough to accommodate dozens of players. It’s not like this window of opportunity will enable Samsung to “win” the game. But it will help increase its lead, potentially for years to come.

Read: Is going more premium with the Galaxy S20 Ultra the best strategy for Samsung?

You can pre-order the Galaxy Buds Plus on Amazon! (Update: Listing removed)

Samsung Galaxy Z Flip: All the rumors in one place (Updated Feb. 10)

Samsung Galaxy S20 series: How much do you really know about it?