India must raise public spending, but it may be too much to expect from Budget 2020 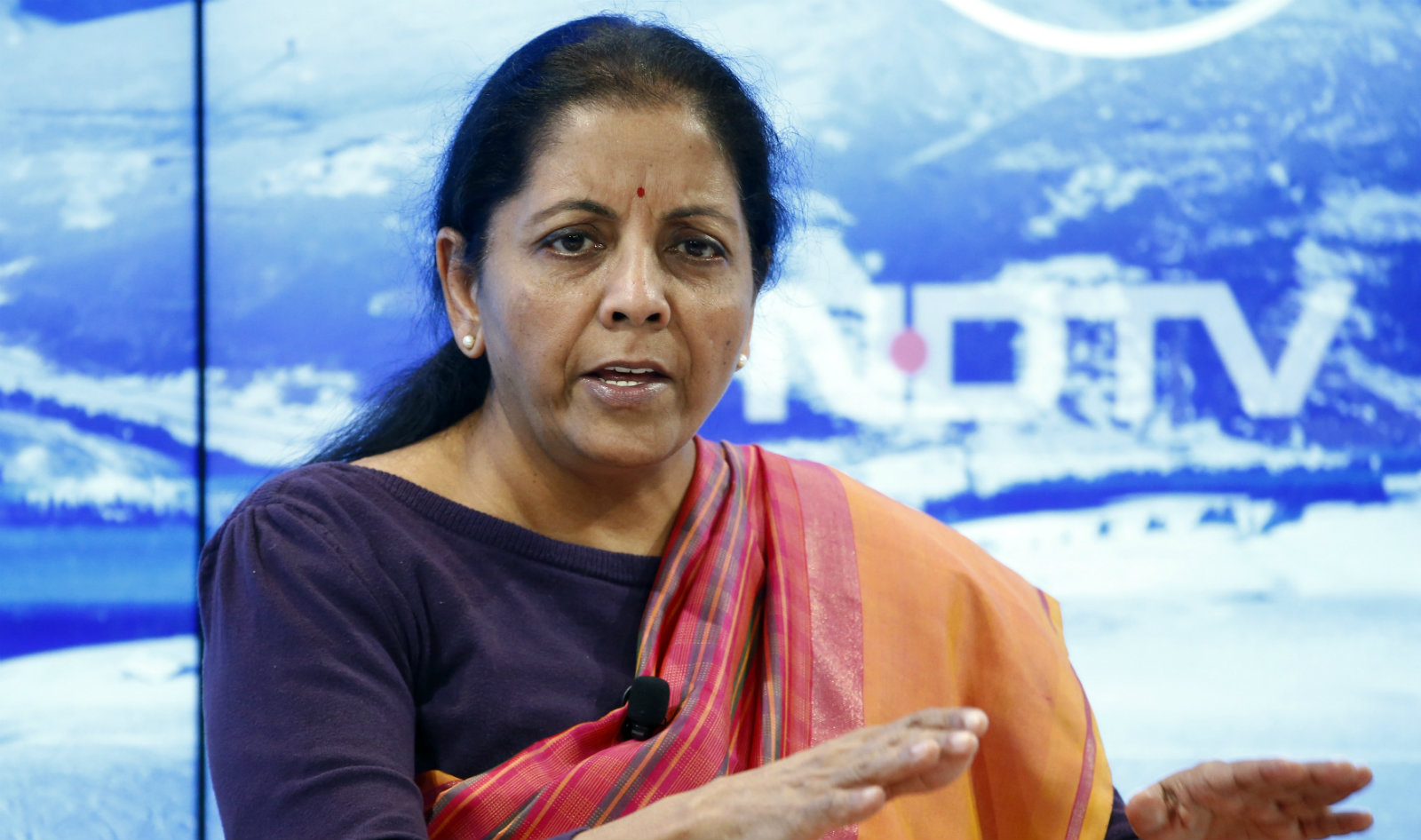 Here’s what we do know: the Indian economy is in a deep funk, in a downward spiral of falling employment, consumption, and investment, and rapidly decelerating GDP growth. The problem, evident for several years now, has been created by a collapse in consumer demand, the bedrock of the country’s economy.

This is the dire backdrop against which finance minister Nirmala Sitharaman presents her second union budget on Feb. 1.

The roots of the crisis were visible as early as the mid-2010s. The unequal pattern of growth left behind daily wage earners and farmers who constitute the bulk of India’s population.

This underlying problem was only aggravated by the disastrous policy moves of demonetisation in 2016, and the badly-designed and poorly-implemented goods and services tax (GST) regime the following year.

The resultant devastation of informal activities caused great economic hardship for millions of people and had negative multiplier effects on economic activity. Over time, this seeped into the organised sector as well.

While commercial banks could have helped spur consumer demand by stepping up lending, they are beset by their own bad loans crisis. The inability of the Narendra Modi government to solve the problem of bad loans, which have only increased under its tenure, has created a piquant situation.

Commercial banks and shadow banks are now unwilling to lend to anyone but the safest borrowers—and they in turn are unwilling to borrow because profit expectations are too low and uncertain.

What follows from this is that the finance minister must immediately step in and fill the demand gap. And she must do so through a fiscal stimulus in the budget.

This means higher public spending in sectors such as agriculture, health, and education that directly and indirectly increase employment and wages. Investing in labour-intensive sectors has been known to be more effective than tax cuts.

Here’s what else we know. All this has been obvious for a while, but the Modi government has refused to comply. Instead, it has been in denial, with cabinet ministers making statements about a supposed economic revival, and suppressing or trying to manipulate statistics.

The government has done precisely the opposite of what is required, by reducing expenditure to well below its own budget targets in the current financial year. It has also denied state governments their rightful funds, thereby limiting their spending, and adding to the negative fiscal stimuli.

Corporate tax cuts do nothing to revive investments.

Relying on supply-side measures such as corporate tax cuts do nothing to revive investment as long as consumer demand does not revive.

Now here’s what we don’t know.

What exactly are the fiscal deficit numbers for the current financial year and what are the Modi government’s real revenues and expenditure plans for the coming year?

In normal circumstances, we would expect the union budget to give us an idea of both. But we now know that we cannot rely on the government to tell us the truth, or even to approximate it, in terms of its own finances.

Last year, acting finance minister Piyush Goyal made overoptimistic assumptions about revenues in the interim budget presented in February. In the post-election budget in July, Sitharaman simply lied about the numbers.

The government got much lower revenues this financial year than it projected or declared, and it also spent much less than it had budgeted for, or even presented in its revised estimates, to the tune of around 1.4% of GDP.

How do we know that it will not do something similar this time around? The unfortunate answer is, we don’t.

Yet suppose, by some stretch of imagination, let’s say the finance minister decides to be more realistic this year.

If she decides to base her budget estimates on actual revenue receipts over the year, and a reasonable estimate of the January-March quarter’s revenues, then she would be forced to admit that direct tax revenues till mid-January have been 5% lower than last year. Her budget in July had projected a growth of 17.5%. Sitharaman would also have to admit that customs revenues have fallen by around 13% year-on-year.

In other words, she would have to accept that the union government’s revenues are massively short of the budget targets. If she admits this, then it would be interesting to know how she intends to deal with the expenditure side.

Admitting to a higher fiscal deficit would not be foolhardy.

Would she increase public spending to counter the domestic economic crisis, which is what really needs to be done? Or will she, like last year, compress public spending, especially in crucial areas like agriculture, food and health, to somehow pretend to achieve the fiscal deficit target?

Admitting to a higher fiscal deficit would not be foolhardy if everyone knows the truth of the matter anyway—and increasing government spending in crucial areas would not just help those who need it most but also help to lift the economy out of its current morass.

Doing so, requires both sense and courage, and so it may be too much to wish for.