Despite $5 billion dues and Jio’s wrath, Airtel is not hanging up just yet 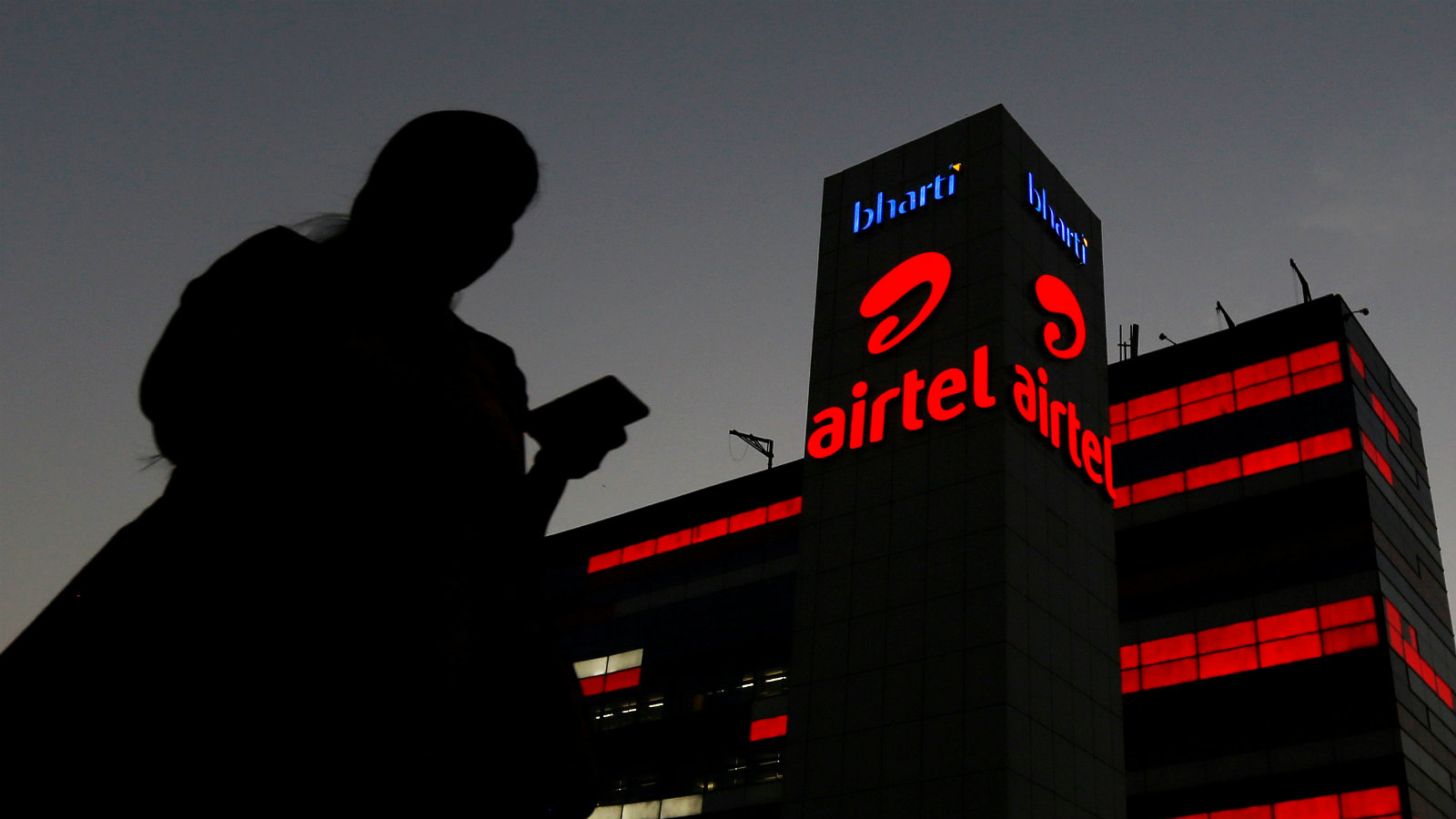 India’s telecom industry maybe going through a rough phase, but industry czar Sunil Mittal is not ready to admit defeat just yet.

His firm, Bharti Airtel, facing a $4.9 billion liability to the government in adjusted gross revenues (AGR), is preparing to face the bouncer smoothly and take on disruptor Reliance Jio, unlike rival Vodafone Idea, whose future remains in doubt.

Yesterday (Jan. 21), Airtel received the government’s nod to raise 100% foreign direct investment (FDI), it said in a filing to the stock exchanges. “Bharti Airtel has received approval from the department of telecommunications (DoT)…for increasing the limit of foreign investment up to 100% of the paid-up capital of the company,” the filing read. The company also has an approval from India’s central bank, Reserve Bank of India (RBI), allowing foreign investors to hold up to 74% in the company.

Airtel already has a clutch of foreign investors including Singapore’s Singtel, which owns a 35% stake in the firm. Other overseas investors include Indian Continent Investment, Viridian, and Pastel that together own a 21.46% stake.

Earlier this month, the company had raised $3 billion from foreign bonds, topping up the Rs25,000 crore ($3.5 billion) it garnered through a rights issue (an issue of shares) in May 2019.

The government’s move is significant as it clears the way for Airtel, India’s third largest telco by subscribers, to raise more funds to meet capital expenditure requirements. It has already raised funds to pay the AGR dues ahead of a Jan. 23 deadline set by India’s supreme court.

The court had ruled on Oct. 24 that telcos pay taxes on their non-core revenues over and above their spectrum usage charges and licence fees.

A plea by telcos to negotiate the timeline and terms of the payments is being heard by the supreme court.

Vodafone Idea, India’s second-largest telco by subscribers, was the worst hit by AGR ruling. It faced a liability of $6.2 billion. However, unlike Mittal, the company’s top brass does not seem to be up for a fight.

“If we are not getting anything (from the authorities), then I think it is the end of story for Vodafone Idea…it does not make sense to put good money after bad… we will shut shop…the big elephant in the room is AGR (adjusted gross revenues),” Vodafone Idea chairman Kumar Mangalam Birla had said on Dec. 6.

While Vodafone Idea, along with rivals, increased tariffs by around 40% for prepaid customers in December, the financial crunch remains severe.

Reliance Jio, India’s largest telecom player, and Airtel could gain disproportionately, from the adverse situation for Vodafone Idea, financial services firm Motilal Oswal Institutional Equities had said in a note on Jan. 17. “Vodafone Idea has no source of cash to pay the liabilities and was entirely dependent on payment relief. It has cash merely to continue operations for the next 2-3 quarters.”

Analysts tracking the sector say Airtel is best poised to emerge as a winner in the current situation. “Airtel’s liabilities are less than Vodafone Idea’s. It has played its cards much better when it comes to the Indian market,” said Mahesh Uppal, director of the consultancy firm Com First India. “Being an early entrant in the market. It also has better quality of customers from a revenue perspective.”

Airtel was the first telco to launch mobile services in Delhi in 1995 after India opened up the sector to private players. Fast forward 20 years, it has operations across 18 countries in Asia and Africa. The firm was India’s leading telecom player before the disruptive rise of Reliance Jio in 2016, led by Asia’s richest man Mukesh Ambani, and the merger of Vodafone with Idea Cellular in 2018.

Mittal’s firm has also survived a tough phase of consolidation. Over the years, many foreign players like Norway’s Telenor, Russia’s Sistema, and Aircel, owned by Malaysia’s Maxis have exited the competitive Indian market.

However, it has fallen on tough times lately—the company posted a record Rs23,044 crore loss in the September quarter of the current financial year, is struggling to raise rock bottom mobile tariffs amid competition from Reliance Jio, and is in need of continuous investment to maintain its pan-India network, besides the AGR hit.

Airtel, though, may just tide through the crisis as the approval for foreign investment suggests. “They know their game,” remarked a veteran from a telecom consultancy firm, on the condition of anonymity.