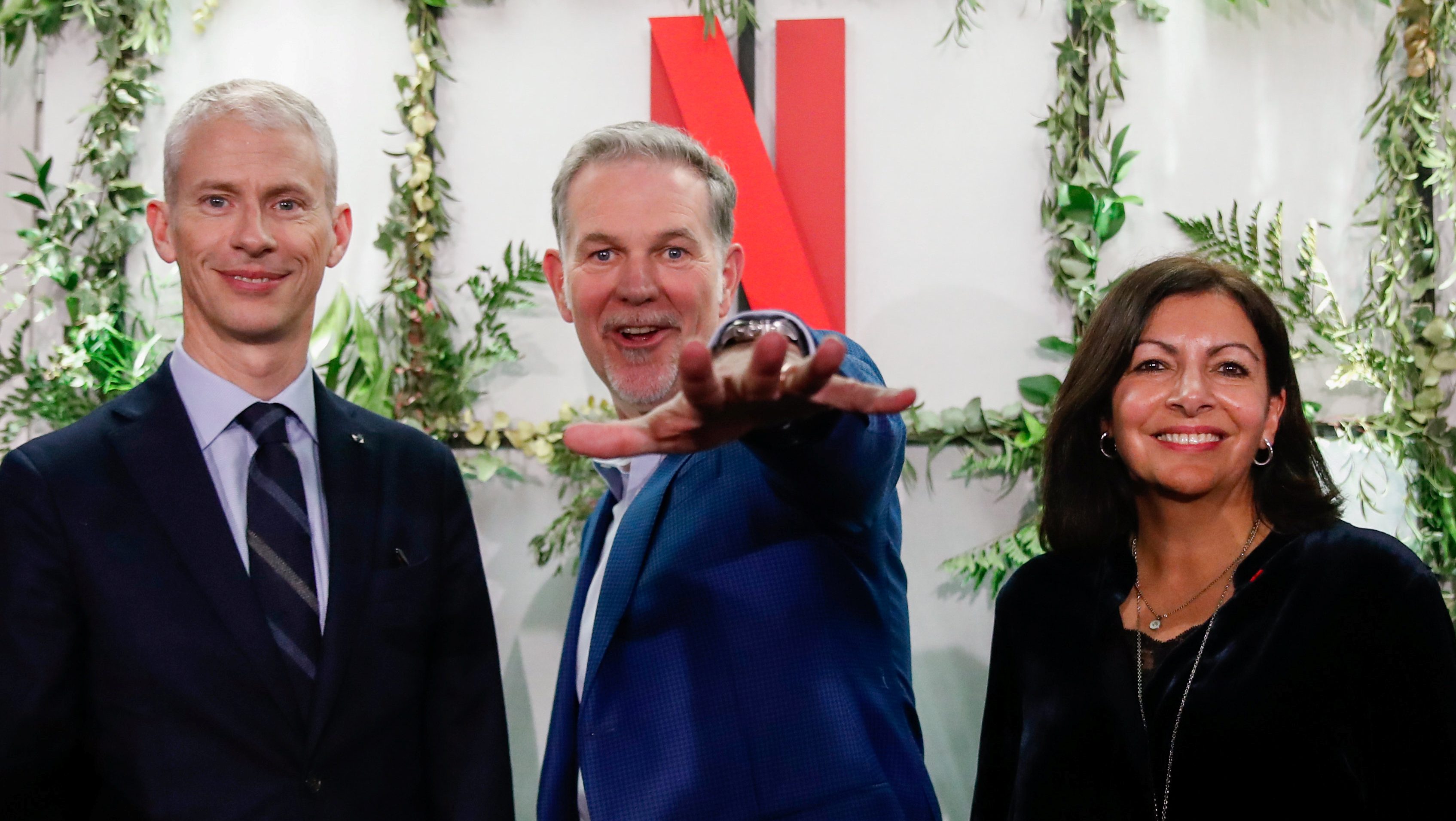 Netflix’s icy relationship with the French film community could be starting to thaw.

The streaming service is opening its first office in Paris, which it hopes will serve as the central hub for its effort to uplift the French film and TV industries. Netflix announced a number of partnerships meant to boost the country’s creative communities, including an initiative to help young people from disadvantages backgrounds break into filmmaking, as well as funding for select students to obtain Master’s degrees in animation.

In addition, Netflix revealed it has 20 new French TV series and films in the works. One of the new titles is a science fiction comedy film by Amelie director Jean-Pierre Jeunet, who told Variety that all of the major French studios passed on the project because they didn’t believe it was commercially viable.

The French government has long viewed the streaming service as a threat to the country’s cultural sovereignty. France’s filmmaking community deeply values the theatrical experience, while Netflix releases virtually all of its content online instead of in theaters. French law requires that films with a theatrical release cannot appear on streaming services for 36 months. (Some in the community are trying to shorten that window.)

The tiff turned into an outright clash in 2017 when the country’s prestigious Cannes Film Festival announced that in order qualify for competition, films must have theatrical releases in France—an unsubtle attempt to prevent Netflix titles from competing. Netflix was unwilling to budge from its online distribution model, and its movies haven’t officially competed at Cannes since.

In March, the French parliament will debate legislation that would force streaming services like Netflix to invest at least 25% of the revenue they earn in France back into local productions. If approved, it would go into effect later this year.

But Netflix is already taking steps to smooth things over, and French officials seem like they’re open to relaxing some of their standards if the streaming service truly does show an interest in growing the country’s film industry.

French culture minister Franck Riester and Paris mayor Anne Hidalgo attended the unveiling of the new office alongside Netflix CEO Reed Hastings. Riester said it could lead to a new chapter in the relationship between the world’s leading streaming service and a country with a rich cultural tradition.

“Netflix and France’s relationship wasn’t easy at first, it was tainted by shyness, wariness…mistakes on both sides and even perhaps some misunderstandings,” Riester said, “but we’ve realized that we can’t live without each other.”