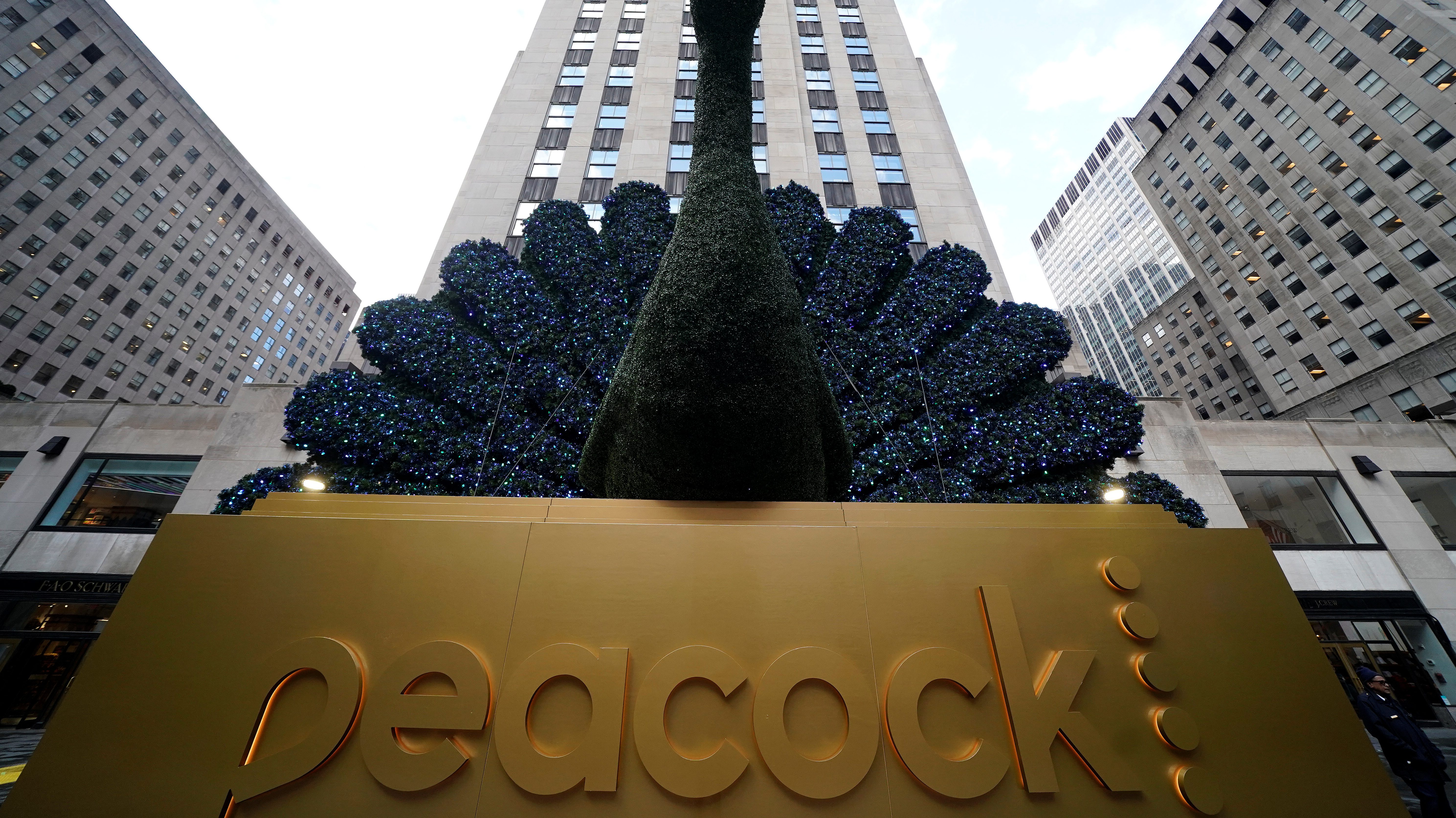 NBCUniversal executives really want you to understand that the upcoming streaming service, Peacock, is a living, breathing television experience, which they hope will set it apart from competitors that encourage semi-conscious scrolling.

“We’re creating the equivalent of a 21st century broadcast business, delivered on the internet,” Steve Burke, chairman of NBCUniversal, said at a presentation for journalists and investors yesterday.

Remember “Must See TV,” NBC’s longtime advertising slogan for its popular primetime TV lineup of shows like Friends, Seinfeld, and ER? Peacock wants to be that, adapted for today’s streaming era. In addition to its library of on-demand TV series and movies, Peacock will prominently feature curated news, sports, and late-night comedy channels designed to simulate how the NBC of old used to drive timely conversations around the water cooler.

Launching in April for customers of Comcast’s cable service (Comcast owns NBCUniversal) and in July for everyone else in the US, Peacock will be available in three tiers: a free ad-supported option with basic content, a $5-per-month ad-supported option with all content (still free for Comcast customers), and a $10-per-month option with that same content, but without ads. For the tiers with commercials, there will only be five minutes of ads per hour—about three times fewer ads than you’d see on broadcast television today.

When you open the app, video starts playing immediately, like when you turn on a TV. The service offers three methods of viewing: “Channels,” “Browse,” and “Trending.” It defaults to trending, a curated, constantly updated playlist of, yes, trending content of all kinds.

“If you’ve got FOMO, this is where you go,” Peacock chairman Matt Strauss boasted.

Even within the browse tab, which is a more traditional on-demand experience of searching for content on your own by category, there is a featured called “The Daily Pulse.” Like the trending section, it curates a list of buzzy clips, interviews, moments, scenes, or highlights that the company thinks might serve as fodder for the water cooler.

The channels tab even further hammers home the point that Peacock is trying to be the modern version of the classic television experience. It will list dozens of scheduled channels, created specifically for the streaming service, available in a grid format like the TV guide on your cable box. Channels, like everything else on Peacock, will become more tailored to your tastes the more you use the platform.

The “Channels” tab on Peacock.

NBCUniversal is in an interesting position as a traditional media company trying to prepare for a streaming future without cannibalizing its existing business. Peacock is less a sweeping strategic shift like Disney+ and more of a modest hedge play to help offset Comcast’s cord-cutting losses. The service is even borrowing TV’s primary business model: advertising.

NBCU predicts Peacock will have 30-35 million subscribers by 2024. Disney+ will probably have that many by the end of this year. (For now, Peacock will only be available in the US.) While it will have new original series, Peacock’s initial goal is to reel in viewers with stuff they’re already familiar with: classic sitcoms, reboots of classic sitcoms, and content from Saturday Night Live favorites. Here’s everything coming to the service over the next few years, led by comedies like The Office and Parks and Recreation.

Ultimately, NBCUniversal hopes Peacock can marry the two dominant types of TV-watching into one seamless experience. If you prefer to actively look around for content that might float your boat, it won’t stop you. But it also operates under the assumption that there is still a large market for viewers who would rather sit back and let the content come to them. Peacock, thus, can remind them of what they like about TV, without watching actual TV.