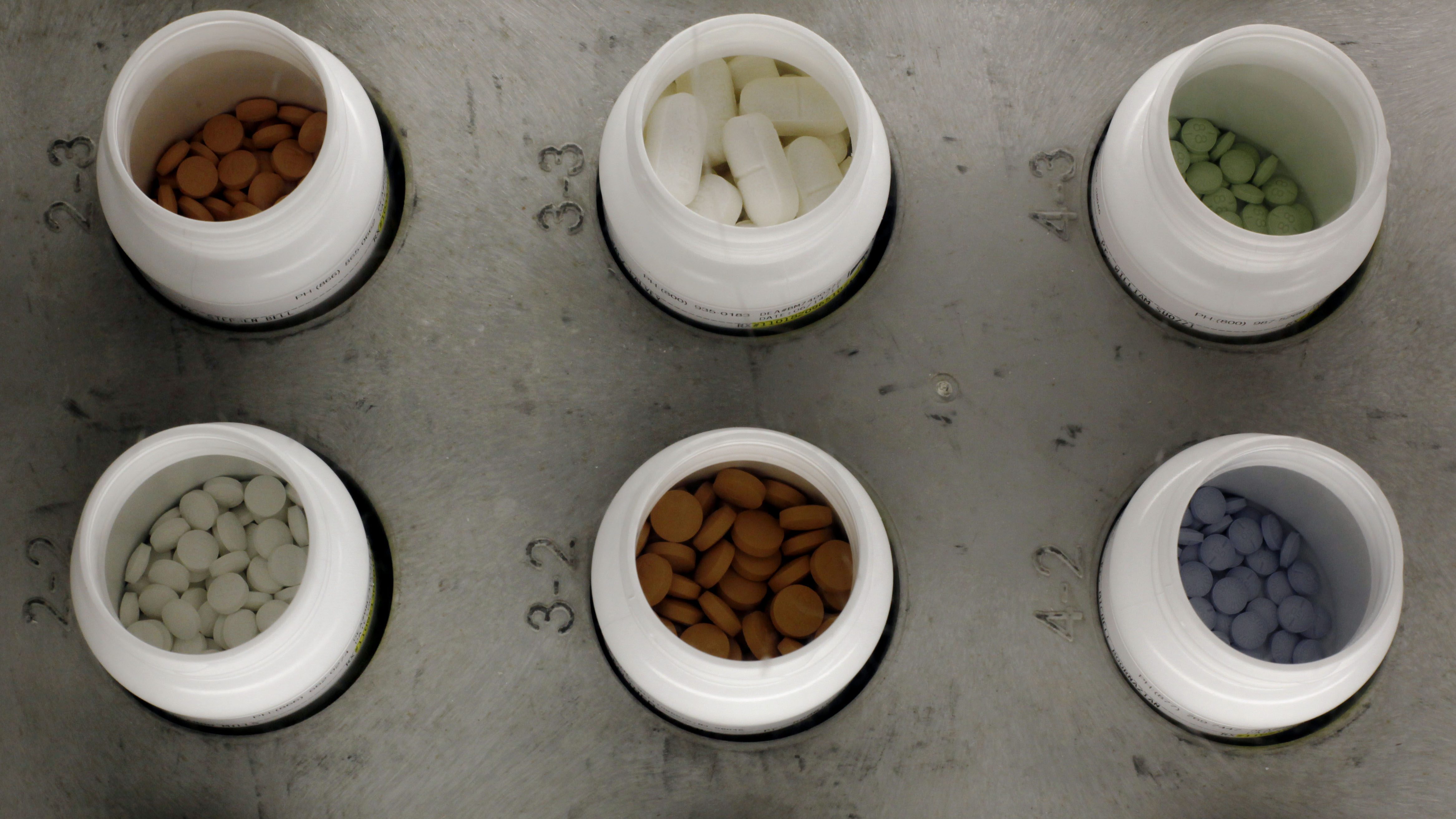 The US Food and Drug Administration, the regulatory body that authorizes drugs to be sold on the market, approved more drugs annually on average in the last decade than it did in the decades starting in 1990 and 2000, researchers from Brigham and Women’s Hospital and Harvard University reported in an article published this week (paywall).

Meanwhile, the median amount of time the FDA has taken to review drug approval requests from pharmaceutical companies has gone down. Where it used to take nearly three years to review all the studies and clinical trial results, it dropped to less than a year in 2018.

This was partly by design. Starting in the 1980s, the period when the researchers began their study, Congress passed a slew of laws designed to accelerate the drug approval process for specific cases—like rare diseases or other conditions that had no treatment options. One of these, called the Prescription Drug User Fee Act, was largely inspired by activism after the AIDS crisis. It passed in 1992, and allowed drug companies to give money to the FDA to speed up the review process by hiring more personnel.

Society benefits from a speedy review process that makes life-saving drugs available as soon as possible—particularly for conditions like dementia, which are ultimately fatal and have had a dearth of new drug approvals for over a decade. But there’s a concern the review process is getting hasty, and missing dangerous side effects. In 2004, for example, pharma company Merck pulled its pain killer Vioxx from the market after some patients taking the drug developed cardiovascular issues after taking it for long periods of time.

“There is some concern about the incentives that this is created within the FDA,” Jonathan Darrow, who studies economics of the pharma industry at Harvard Medical School and lead author of the paper, told NPR. “And whether it has created a culture in the FDA where the primary client is no longer viewed as the patient, but as the industry.” When the law first took effect a year later, pharmaceutical companies gave $29 million to the FDA; in 2018, the last year the research group accounted for, it was $908 million.

“The overall picture is not of a struggling FDA, but rather of a regulatory process that has evolved over time into a thicket of special programs, flexible review criteria, and generous incentives,” Joshua Sharfstein, a public health expert at Johns Hopkin’s University and former deputy commissioner of the US FDA, wrote in an accompanying editorial (paywall).

Although the time the FDA takes to review a drugs application has gone down over the decades, the overall time it takes for a drug company to conduct research has remained the same. From 1986 to 2017, drug companies have still needed between seven to nine years on average to take a drug through clinical trials to the approval process, which costs them an average of $2.8 billion.