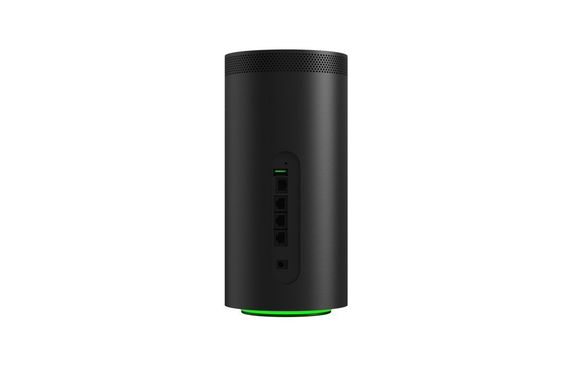 With games these days being mostly online and needing an internet connection, it sucks when you lose in a game due to high latency. If you’re trying to eliminate all bottlenecks in your gaming experience, you might want to check out Razer’s latest product which comes in the form of the Razer Sila 5G Home Router.

This is actually not Razer’s first attempt at creating a router. The company had previously launched another variant of the Sila router but as the name suggests, this new model will come with 5G support. This means that not only does it double as a regular router, but the fact that it comes with 5G means that it can also be used as a portable 5G hotspot that you can take with you on the go.

The router will also feature Razer’s FasTrack engine that will continuously adapt and prioritize bandwidth for apps and services when needed. There is also a Gaming Mode feature that allows for no interruptions when playing online games. However, it should be noted that Razer developed the new Sila modem together with the Singaporean government.

As such, there are no plans to release it outside of the country, but we wouldn’t be surprised if other variants were to be eventually released. There is also currently no word on pricing just yet.