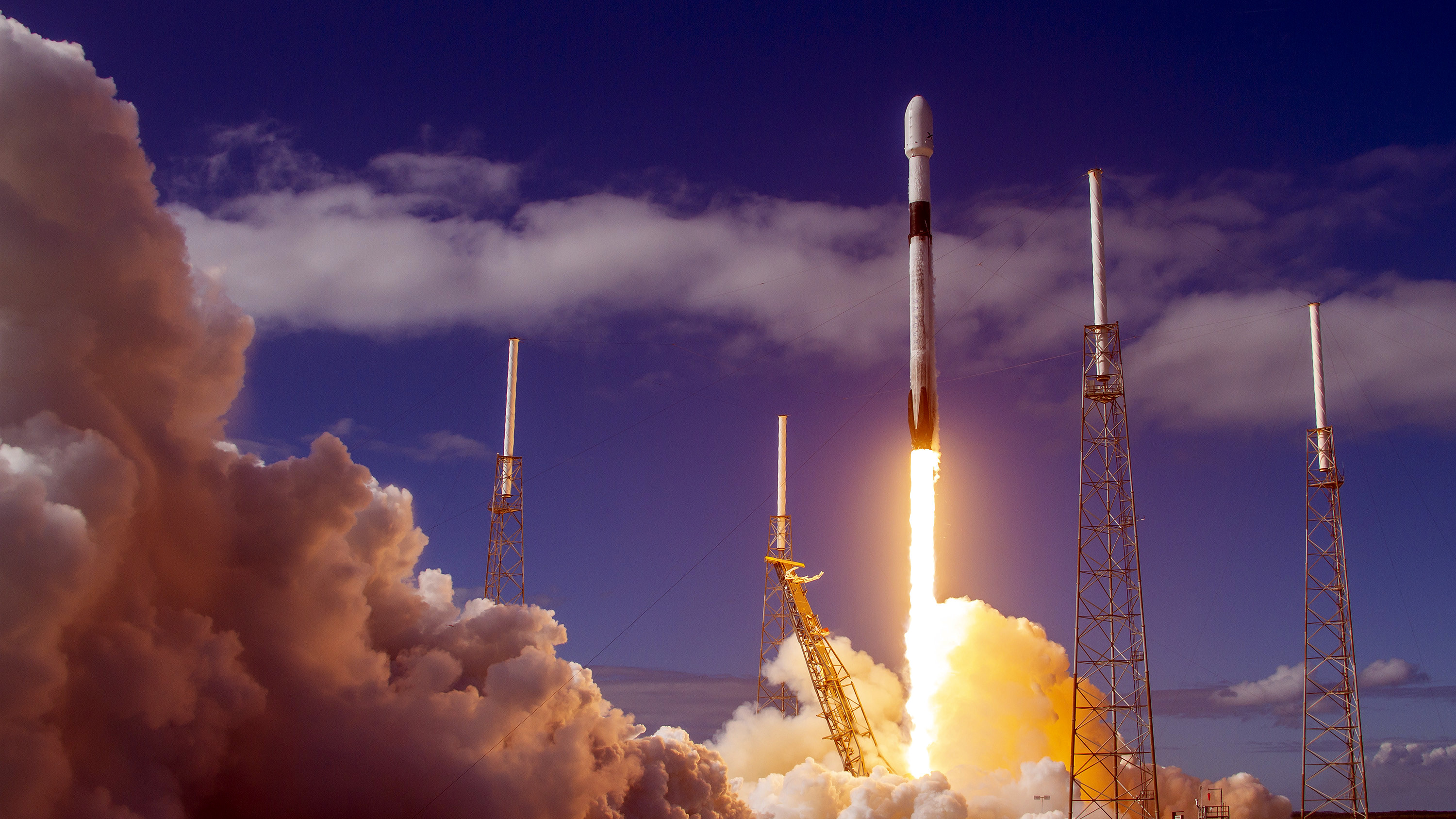 So far, the biggest challenge to SpaceX’s growing constellation of internet satellites hasn’t been competitors or regulators. It’s been astronomers.

Researchers who rely on ground-based telescopes to peer at distant astronomical bodies have complained that their work may be compromised by the plans of SpaceX and other companies, including Amazon and OneWeb, to launch tens of thousands of new satellites.

SpaceX, thanks to its infamous founder Elon Musk and the speed with which it is launching its constellation, has come in for the brunt of the attention.

“We do not yet understand the impact of thousands of these visible satellites scattered across the night sky and despite their good intentions, these satellite constellations may threaten both [optical and radio astronomy],” the International Astronomical Union said shortly after the first launch of Starlink satellites last year.

SpaceX deployed 60 new satellites to the Starlink network on a rocket launched from Cape Canaveral on Jan. 6. An estimated 237 Starlink spacecraft are now orbiting the planet, and the company expects to have nearly 500 in position later this year, allowing it to begin offering internet service to users on the ground. Eventually, the company hopes to fly tens of thousands of the spacecraft.

With this latest launch, SpaceX is responding to the scientific community’s worries. One of the new satellites took flight armed with “an experimental darkening treatment” that should reduce its visibility from the ground. If SpaceX’s engineers succeed in diminishing reflectivity without the satellite becoming too hot from the sun, the treatment will be rolled out across future satellites.

The company says it is also sharing more of its knowledge of where its satellites are with other operators and “leading astronomy groups.” That way, astronomers should have advance notice of where Starlink satellites will be to better plan their observations.

For astronomers who rely on optical equipment, the main problem is limited to observations at dusk or dawn, as the sun illuminates the satellites from below the horizon. An astronomer at the European Southern Observatory told Nature that if 27,000 new satellites are launched, the institution will only lose about .8% of its observation time. Other astronomers are still working out how the growth of spacecraft orbiting the Earth will affect more sensitive new telescopes, like the still-under construction Large Synoptic Survey Telescope.

Some of the criticism has been overblown, particularly allegations that SpaceX will prevent astronomers from finding potentially dangerous asteroids near Earth. In 2019, the National Science Foundation published a consensus report saying that only a space-based infrared telescope could comprehensively document these threatening objects. NASA is planning just such a mission now.

Also, SpaceX intentionally launches the satellites about 160 miles lower than their operating altitude so that malfunctioning spacecraft can be quickly disposed of in Earth’s atmosphere. The lower altitude makes them more visible. Most publicly-available images of the Starlink spacecraft seen from Earth, in fact, are taken in the days or weeks after they reach orbit, while they are still in transit to their final position and before they orient themselves with their solar arrays facing away from the planet.

American law does not address the responsibilities of satellite operators to optical telescopes, since only in recent years have technology and demand coincided to launch so many new spacecraft. Radio telescope operators have more recourse, since the government closely regulates frequency use and the rules for coordination. But the growing number of spacecraft will make the task of avoiding accidental interference more difficult.

Space agencies and other stakeholders, already reconsidering how to address the management of all this new space traffic and the potential for dangerous collisions with orbital debris, are likely to be asked to add the concerns of space scientists to their list.

There is a silver lining on the metaphorical dark cloud blocking astronomers’ view of the universe: More investment in space by major companies could help lower the cost of space telescopes, which can exceed many of the limitations of their Earth-bound predecessors.