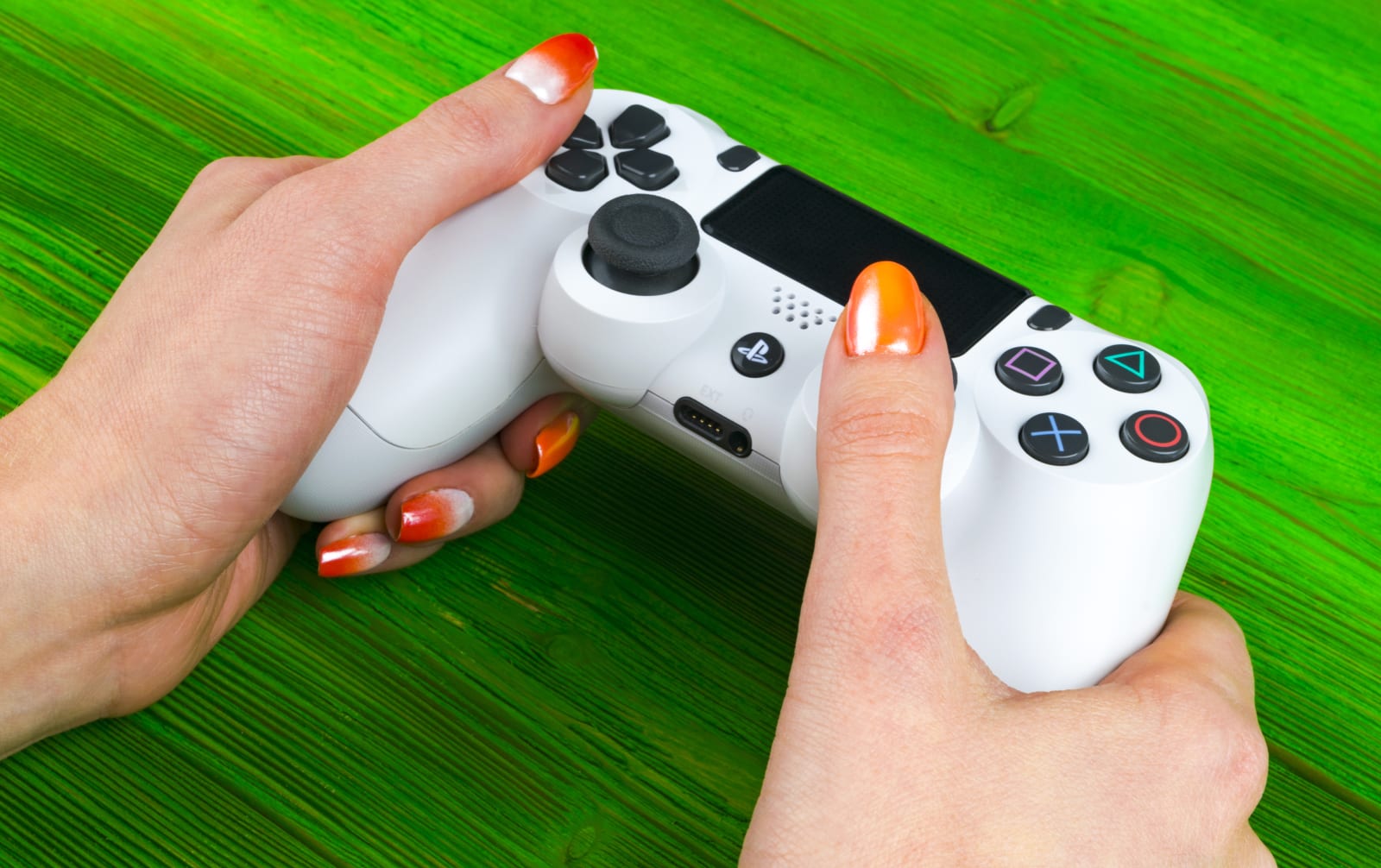 A new PlayStation controller may be in the works at Sony HQ. The tech giant has secured a prototype for a new controller design on December 26th, according to Polygon, which found its documentation on the World Intellectual Property Organization (WIPO) database. Based on the illustrations on the website, the new design looks pretty much like the current DualShock 4 controllers, except it doesn't have a PS button and there are two additional buttons on its backside.