IMF’s recommendations to India to stave off “significant economic slowdown” 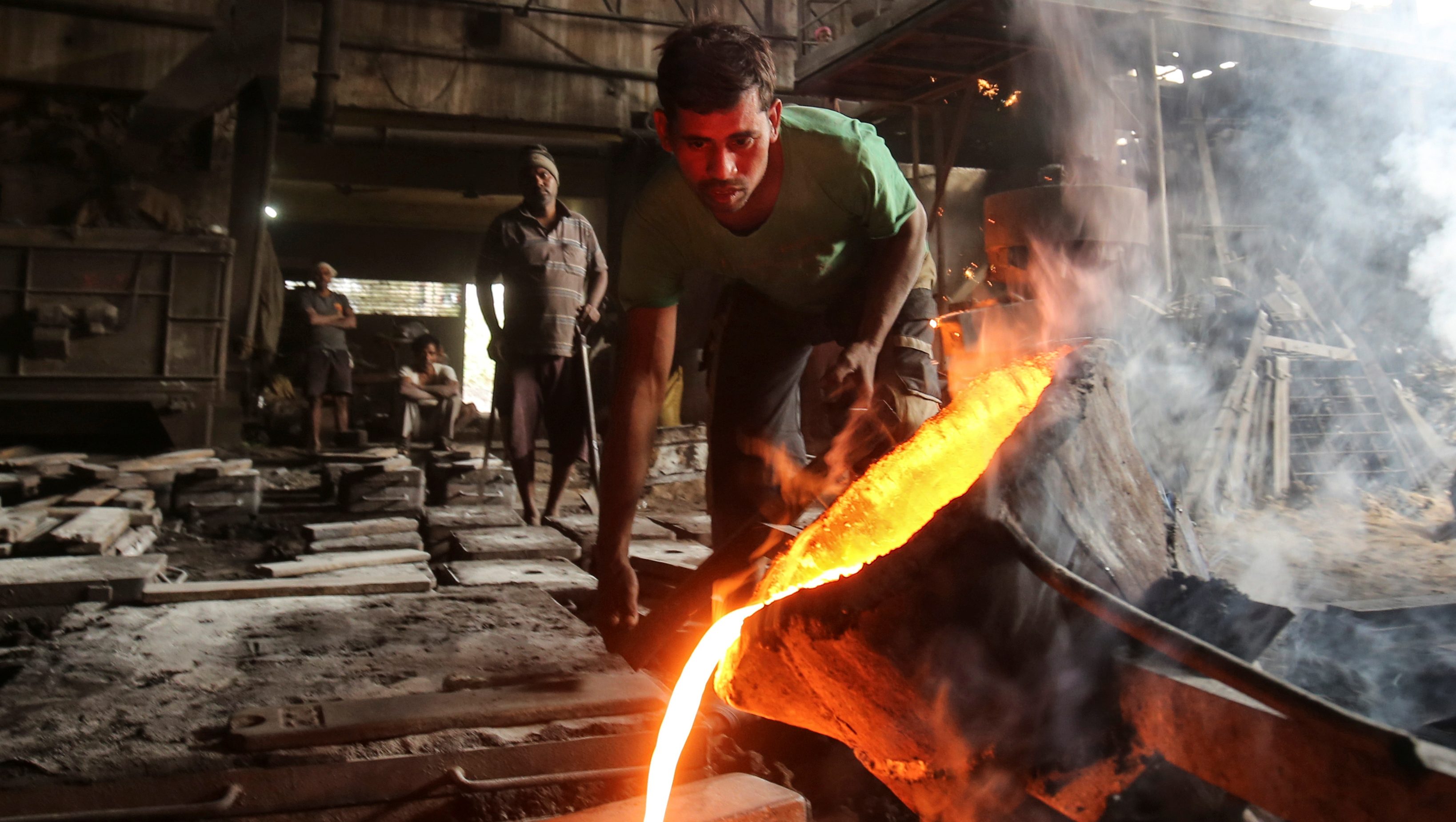 “India has been among the world’s fastest-growing economies in recent years, lifting millions out of poverty. However, India is now in the midst of a significant economic slowdown,” the IMF mission chief for India, Ranil Salgado said on Monday (Dec. 23), during a press call. “Addressing the current downturn and returning India to a high growth path requires urgent policy actions.”

His statement comes just around two months after the agency slashed the country’s growth forecast by almost a percentage point from the 7% projected in July.

“Growth in the second quarter of FY 2019-20 came in at a six-year low of 4.5% (on a year-on-year basis), and the composition of growth indicates that private domestic demand expanded by only 1% in the quarter,” Salgado told the media in Washington.

Why the economic slowdown?

Salgado explained that “most high-frequency indicators suggest that weak economic activity has continued into December.” Here are the other possible reasons, according to him:

Monetary policy: “Given the sharper-than-expected slowdown and negative output gap (growth below potential), there is room to cut the policy rate further, especially if the economic slowdown continues.”

Fiscal policy: “We see limited room for stimulus and stress the need for medium-term fiscal consolidation, given the high level of general government debt and the high-interest bill…steps could be taken to support growth including, in the short term, by focusing on the composition of expenditures and rationalising GST and, over the medium-term, by focusing on domestic revenue mobilisation, decreasing expenditures on subsidies, and enhancing fiscal transparency and thus reducing uncertainty.”

Financial sector: “A comprehensive set of measures is needed to restore the health of the sector and enhance its ability to provide credit to the economy. These include steps to resolve balance sheet issues, including in the commercial banks, the corporate sector, and the NBFCs including housing finance companies…more information on smaller NBFCs is needed to better understand the impact of reduced credit on private demand, especially micro, small, and medium-sized enterprises and in rural areas.”

Structural reforms: “Measures to enhance the efficiency of credit allocation and governance reforms in the banking sector are urgently needed to strengthen confidence…Labour, land, and product-market reforms aimed at enhancing competition and governance, along with measures to improve human capital (education and health), should be critical elements of India’s structural-reform strategy.”