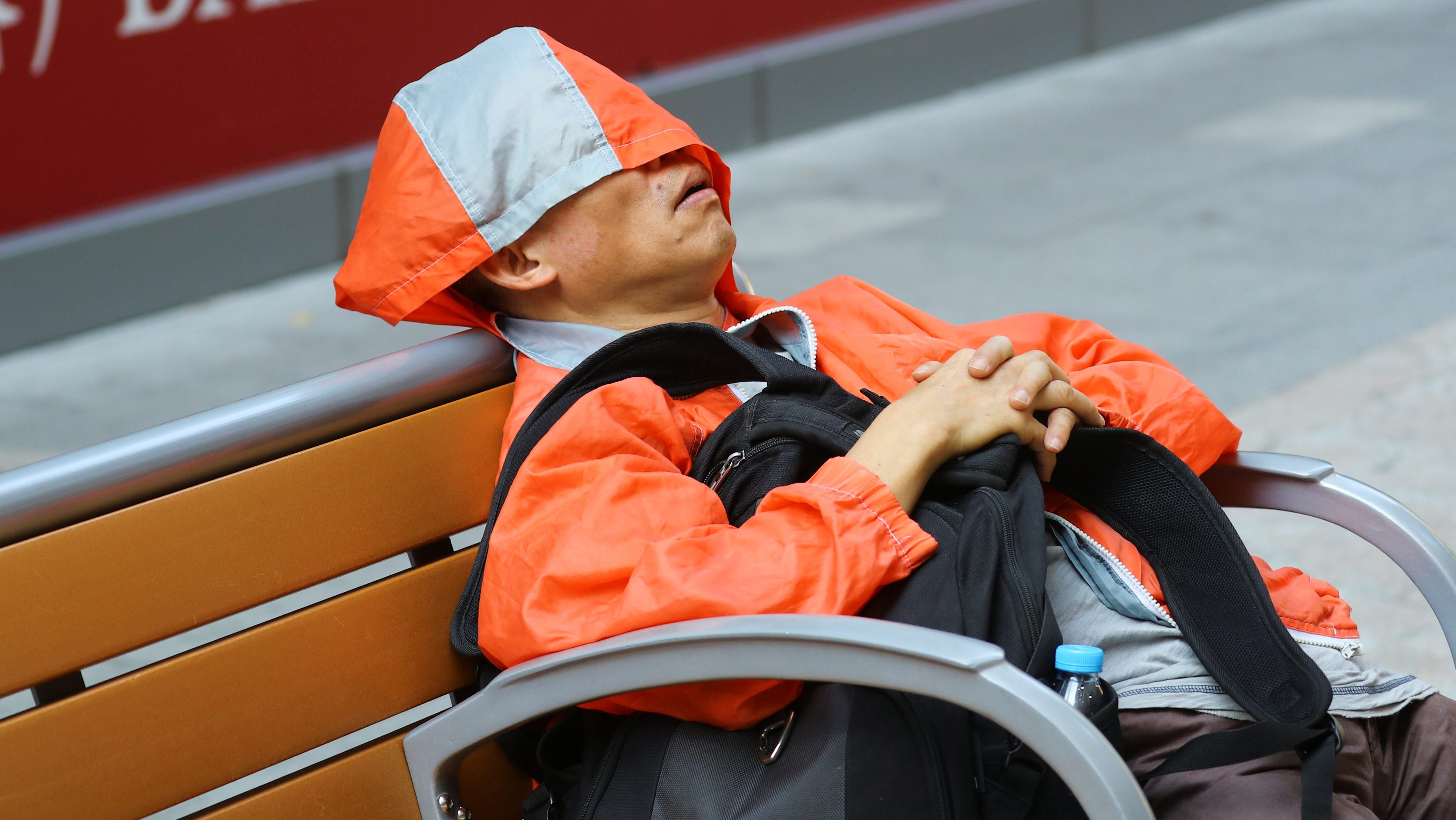 Bitcoin is in a funk. For the last two months, the leading cryptocurrency has remained within a narrow band, fluctuating between $7,000 and $9,000. On occasion, it has creeped higher or lower, but never for long.

Compared to its stunning rise two years ago, when bitcoin’s price vaulted to $20,000, the crypto market now looks sleepy. The highs aren’t as high, and the lows aren’t as low. The booms and busts have become less frequent, too.

“The overall crypto markets have a tendency to be event-driven, and in the past few months there hasn’t been news to send prices moving meaningfully,” Andy Bromberg, president of CoinList, a startup that enables crypto-based fundraising, surmised to Quartz. In October, his company raised $10 million to continue its service.

For his part, Bromberg thinks the market is entering a new phase. “What’s interesting is that bitcoin is becoming less correlated with the rest of the [crypto] market, an indicator of how its narrative, value, and popularity are emerging even more strongly,” he said. “Because of bitcoin’s decreasing correlation, there’s a reasonable chance that the next time the market moves, it will be either bitcoin or the rest of the market, not both.”

But even now, that’s as good as the predictions get. For mainstream investors, that’s not much to go on. All that’s clear is this: Bitcoin has gotten relatively boring.

Earlier this year, between January and March, bitcoin’s price also stalled. For almost three months, it floundered in the mid-$3,000s. A mid-year revival finally occurred after Facebook revealed plans for , its own digital currency. The project, however, appears .

So, where does that leave us? In a year when the S&P 500 has delivered a 20% year-to-date return, bitcoin has rewarded speculators with a 90% return. This year hasn’t been a mania, but it hasn’t been a “crypto winter,” or stagnation, either. Instead, 2019 has been unpredictable in its own way—and at times, it’s been surprisingly stable. Of course, “stable” is relative—bitcoin is still far more volatile than the average stock.

Calling this a rejuvenation would be too ebullient, but the bitcoin market has exhibited signs of life once again. If anything, 2019 has shown that bitcoin is neither savior nor destroyer of money. As other crypto projects have stumbled, bitcoin has simply persisted. Maybe that’s good enough.