North Korea says it has an unpleasant “Christmas gift” for Trump 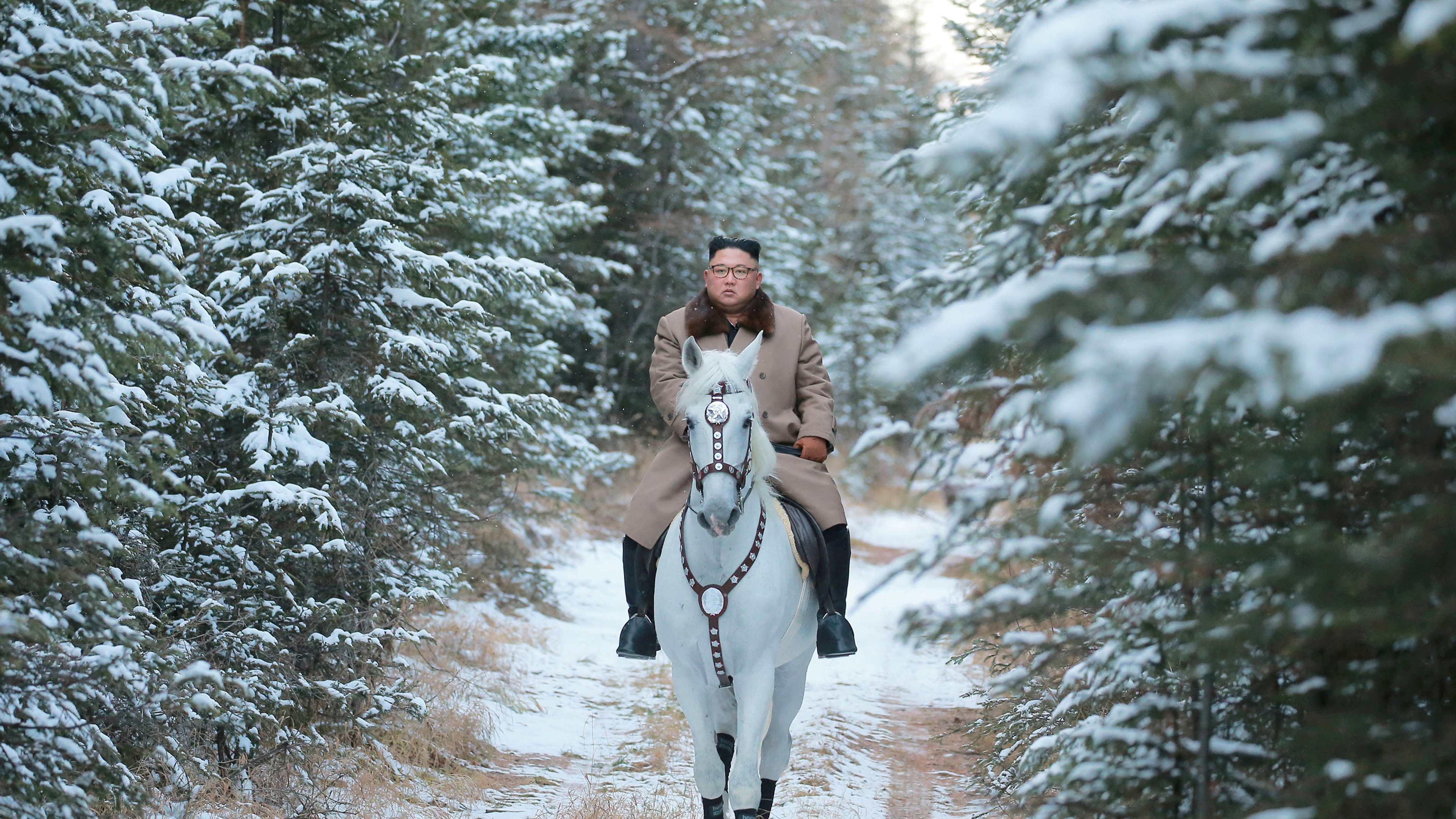 North Korea says it is preparing a dismal surprise for the American holiday season.

The pariah nation’s foreign ministry warned the US that its patience with nuclear talks is running out, concluding that “it is entirely up to the U.S. what Christmas gift it will select to get.”

In summer 2017, North Korea referred to a test of an intercontinental ballistic missile as a “gift package” for the US Independence Day celebration on July 4. Experts expect that this round of gifts could include more missile tests, a nuclear detonation, or even a conventional attack on South Korea.

Such a provocation would be another sign of US president Donald Trump’s failure to craft a solution to the decades-long problem of North Korean intransigence.

The US, along with South Korea, Japan, and China, have been pushing North Korea to suspend its nuclear weapons development in exchange for the lessening of sanctions that have crippled North Korea’s economy. But under the leadership of Kim Jong Un, arms analysts say that North Korea has developed the capacity to launch nuclear weapons at US military bases in the Pacific and likely the US homeland.

So far, North Korea has used that leverage to win summit meetings with US president Donald Trump and the cancellation of joint US-South Korean military exercises. Now, Un is expressing clear impatience with the lack of material relief. Part of the problem is that Trump does not understand the state of the talks.

“My relationship with Kim Jong Un is really good, but that doesn’t mean he won’t abide by the agreement we signed,” Trump told reporters at NATO summit today. “You have to understand. You have to go and look at the first agreement that we signed. It said he will denuclearize.”

A look at the statement, however, reveals nothing binding. North Korea did commit to denuclearization, but without any timetable or conditions. From the North Korean point of view, a nuclear-free Korean peninsula is a goal that will take many years and many concessions to reach.

Experts on North Korea have repeatedly pointed out that Un’s government had not agreed to end its weapons program, and this summer it resumed testing short-range missiles in violation of United Nations sanctions.

In the view of experts like former CIA analyst Jung H. Pak, Un is conducting a coordinated pressure campaign that plays on Trump’s self-regard and impetuousness. Pak fears that Trump may follow his recent pattern of abandoning regional allies and will give major concessions to Un’s “nuclear extortion” in order to preserve the appearance of diplomatic success.

That concern was underscored by Trump’s response to questions about North Korea, which was to pivot to the pressure he is putting on South Korea—”they agreed to pay approximately $500 million a year or more for protection.”

There’s no mistaking Trump and Un’s similar worldview when it comes to coercive diplomacy, but so far Un has proven the more talented deal-maker. That might not bode well for a peaceful 2020.