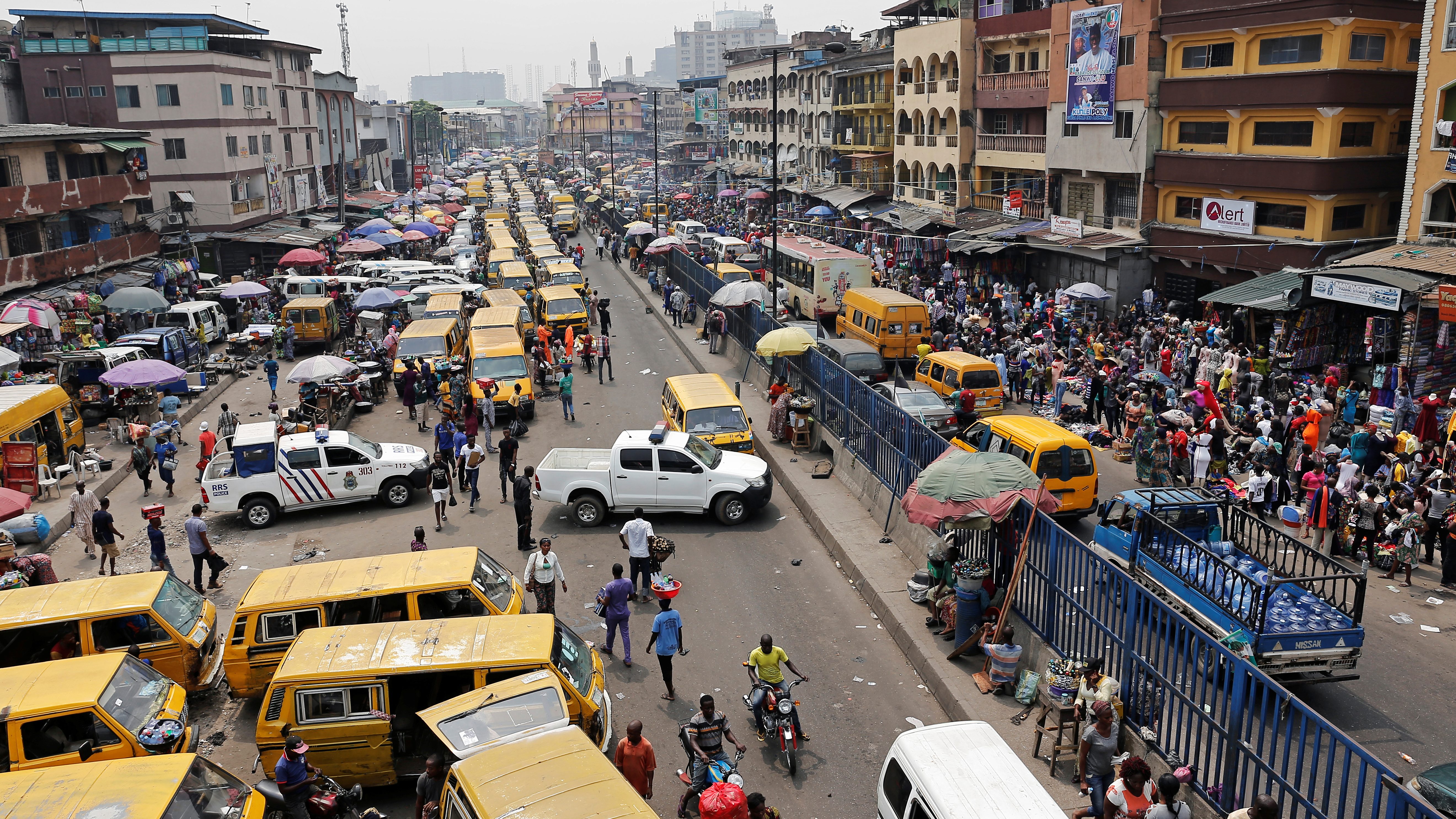 The latest Africa-focused fintech player to receive investor backing is one that largely focuses on enabling establishment corporations rather than disrupting them.

Migo, a fintech startup offering credit-as-a service to large companies, has raised $20 million in a Series B round led by Brazil-focused venture firm, Valor Capital Group. The round also saw participation from Africinvest and Cathay Innovation as well as existing investors including The Rise Fund and Velocity Capital. It follows a $13 million Series A round in August last year.

Migo, formerly known as Mines.io, offers its credit scoring service to large corporations, including banks and telecoms operators, enabling them offer loans to their end users. The company Migo already counts MTN and 9Mobile, two of Nigeria’s largest telecoms operators, among its clients. But the startup is not strictly focused on traditional big business: it also provides its service to some of Nigeria’s largest tech companies as well, including Interswitch—Africa’s first fintech unicorn, and Flutterwave.

With access to credit historically lagging in Africa’s largest economy, fintech startups offering small loans have been gaining traction, winning over customers with the promise of quick, collateral-free credit. As a workaround, these startups determine credit worthiness by scouring smartphone data including GPS data, call logs, contact lists, and texts such as bank balance messages and bill payment receipts.

Standalone lending startups in emerging markets have also been heavily backed by investors as well: Branch, a lending service operating in Kenya, Nigeria, and Tanzania as well as India and Mexico, raised $170 million in April. For its part, in addition to its services to large companies, Migo also operates Kwikmoney, a consumer-facing quick loans service.

It hasn’t all been plain-sailing for some startups, as there are concerns in some markets that easier-than-usual credit has encouraged some users to run up bad debt. In late August, Google said it would not allow apps that promote personal loans which require repayment in full in two months or less from the date the loan was issued.

After starting off in 2014 as a research project by Stanford professor Kunle Olukotun and operating in Nigeria as its primary market since, Migo is now focused on expansion to other emerging markets globally. The San Francisco- headquartered company is set to launch in Brazil which has “a similarly sized problem to Nigeria in terms of the number of adults that have low access to credit,” Migo’s vice president of growth, Adia Sowho tells Quartz.

Sign up to the Quartz Africa Weekly Brief here for news and analysis on African business, tech and innovation in your inbox