Indians receive around 26 spam calls a month—mostly from telcos 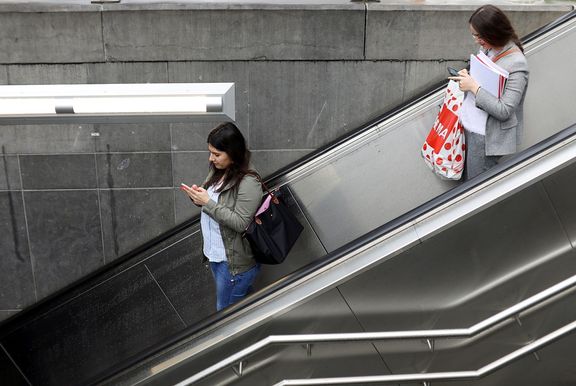 There was a 7% increase in spam calls in India during 2019, according to data from the Stockholm-based caller identification app Truecaller. On average, an Indian received 25.6 pesky calls a month in 2019, compared with 22.3 calls the previous year.

The data is based on incoming calls marked by users as spam on Truecaller between Jan. 1, 2018 and Oct. 30, 2019. The company claims that during the period, it helped users identify 116 billion spam calls and 8.6 billion spam SMS globally.

Despite the increase, India dropped in the global ranking of nations by frequency of spam calls as Peru, Indonesia and Mexico overtook it. In 2018, India had stood second in this ranking.

India’s telecom regulator has put in place stringent measures to curb the menace of spam calls. In 2018, the Telecom Regulatory Authority of India (TRAI) issued new rules making it mandatory for firms to get user consent before making such calls. It also set a monetary penalty for entities found guilty of making unsolicited calls.

However, telecom service providers continue to be the biggest spammers. “With the rise of mobile payments and a growing middle class in India, we have seen banks, fintech companies, and outsourced telemarketing services emerging as big spammers,” the report said.

In 2019 so far, one in three women in India received sexually inappropriate calls and SMS, according to Truecaller data.