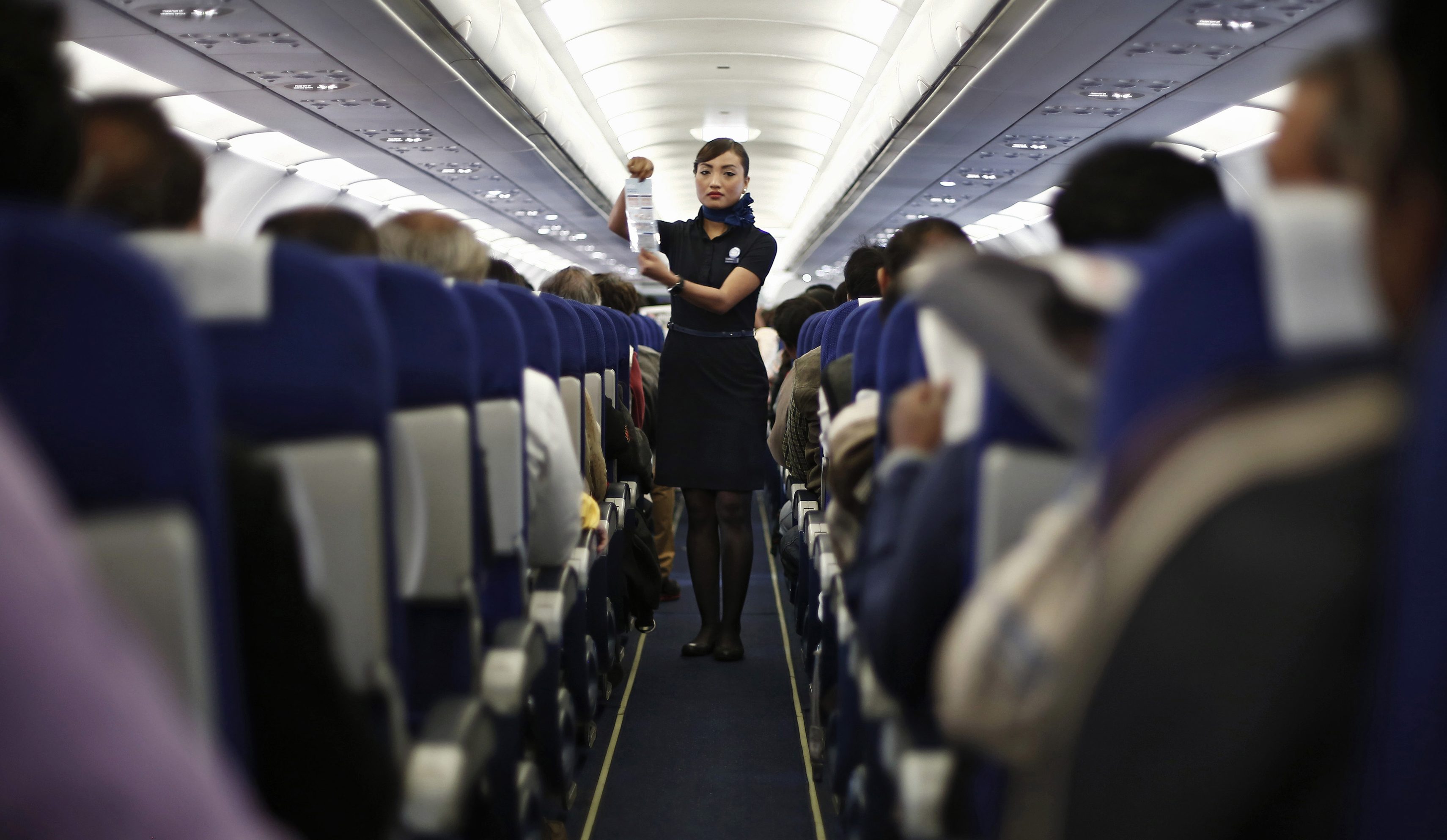 Indian travellers booking domestic flights for their year-end travel are in luck.

Average airfares for November and December to the busiest destinations in the country have been on a downswing, according to data shared by Gurugram-based travel portal Ixigo.

As expected, travellers are making the most of it. “With Christmas and New Year vacations around the corner, we have witnessed a 15-20% jump in advance bookings to domestic destinations. There’s been a 20% decline in domestic airfares,” said Aloke Bajpai, CEO and co-founder of Ixigo.

Data suggest that capacity constraints, which began afflicting Indian aviation towards the end of 2018 when the financially embattled Jet Airways began grounding flights, have now reversed.

“Domestic and international airlines launching new routes (to local destinations) and allocation of Jet’s slots (to rival airlines) have resulted in a capacity push and an increase in supply. This has resulted in lower airfares,” Bajpai said.

Jet, which had a market share of around 12% a year ago, completely halted operations in April 2019, leading to elevated airfares for most of the year.

Since then, rivals IndiGo, SpiceJet, and Vistara have been aggressively expanding their fleet, and adding new routes. So much so that, there is now overcapacity in the sector.

IndiGo, India’s largest airline by market share, now operates 247 aircraft. While a year ago, it had a fleet of 205 aircraft a year ago. The carrier now has 60 domestic and 23 international destinations, up from 52 and 15, respectively in 2018.

SpiceJet, India’s second-largest airline, too, has added 62 aircraft since November 2018.

The capacity addition on international routes, though, has not been as aggressive. Fares to popular international destinations are higher this year-end compared to a year ago.

“It will still take some time to fill the overseas routes left vacant by Jet’s demise,” said Bajpai. “International airlines have recently announced an increase in flight frequencies to Europe for their winter schedule. Yet, until the capacity gap is fully restored on other routes, airfares will remain high.”

Former partners and rivals of Jet Airways, such as Virgin Atlantic and Delta Airlines, are launching new flights to former Jet destinations and looking for new codeshare partners.

SpiceJet signed such a deal with Emirates this month, while IndiGo inked one with Qatar Airways.

Packing out of Delhi

Delhi residents, battling their annual air pollution crisis, are flying out in droves.

“There was a 20% increase in bookings from Delhi to metros like Mumbai and Bengaluru (in November and December), which have a better air quality index than the capital,” an Ixigo spokesperson said. “Between Oct. 27 and Nov. 5, when air quality was in a severe category, we saw a 25% rise in bookings and queries from Delhi to eco-friendly destinations like Himachal Pradesh, Uttarakhand, the northeast, Kerala, Maharashtra, Karnataka, and Tamil Nadu.”

The situation is also putting off inbound tourists. “Foreign tourist bookings and travel searches to Delhi have decreased by an average 44% due to a decline in air quality,” the spokesperson said.