What to tell your family about bitcoin this Thanksgiving 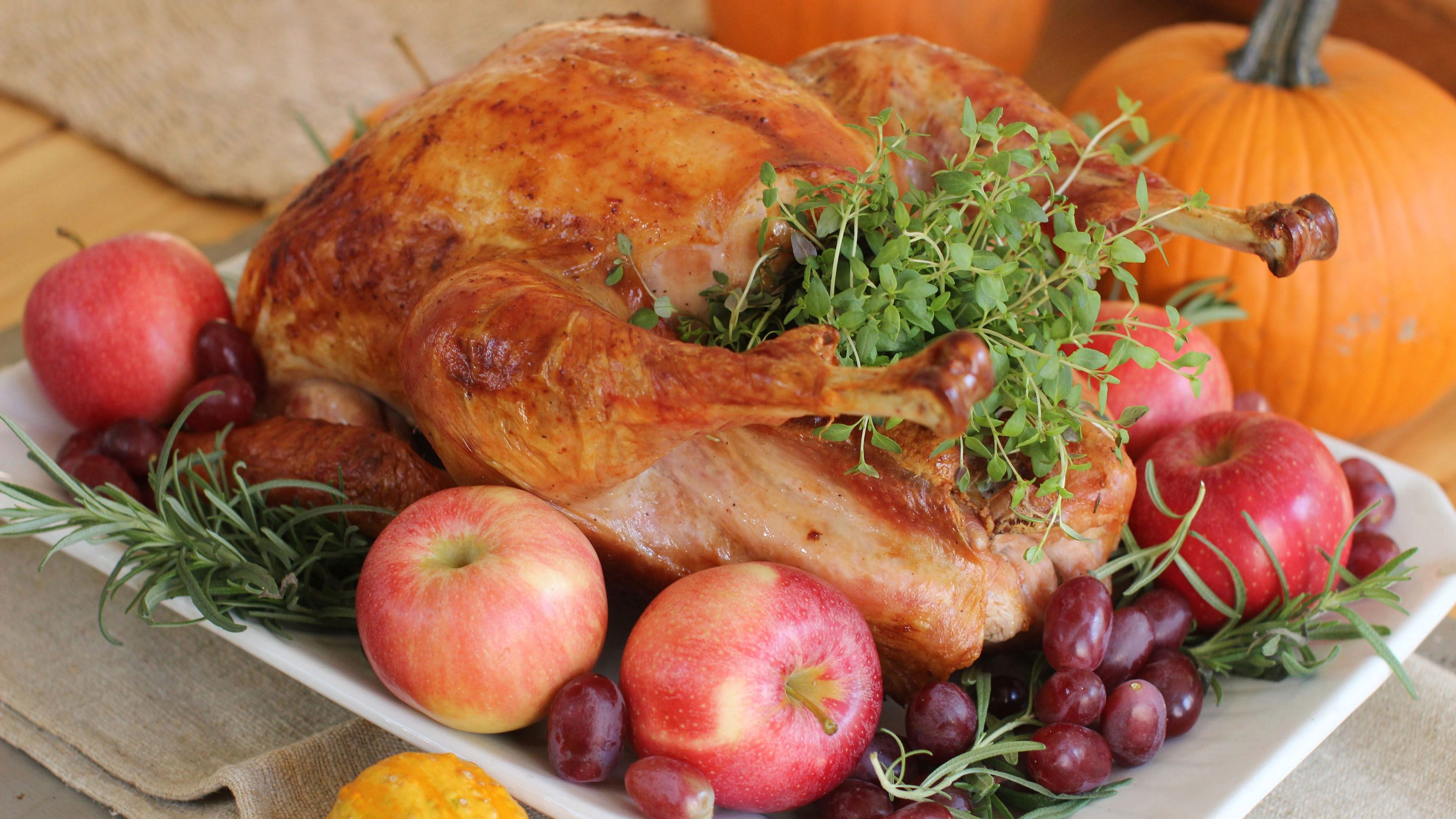 Every holiday conversation about cryptocurrency over the last few years boils down to one question: Should I buy some?

Whether your grandma corners you in the kitchen or your uncle nudges you during dinner, it seems everybody wants to know if they can make a quick buck off bitcoin. Hope springs eternal. As you settle in for the Thanksgiving weekend, you can welcome these inquiries because Quartz has you covered with an easy guide.

Tell your family: The market is bouncing back.

Of course, that gamble would have peaked near $12,000 in August before tapering off rather dramatically. November, in particular, has been a tough month for the digital currency, with bitcoin falling to a six-month low.

Why the sudden drop in prices?

Tell your family: China is cracking down (again).

Some analysts have blamed the downturn on China, which—after briefly embracing blockchain—renewed its crackdown on cryptocurrency exchanges. Since late 2017, the country has officially banned crypto trading, but a thriving underground economy remains for over-the-counter, or person-to-person, swaps. China has expressed opposition to mining, the energy-intensive process used to confirm transactions and earn new bitcoin. (There’s also a chance the country could issue a digital yuan, but that remains to be seen.)

Do you think bitcoin will bounce back?

Tell your family: Most likely.

Yes. In crypto, volatility is the name of the game. If I were a betting man, I’d say bitcoin may even reach $20,000 again. The most enthusiastic crypto watchers are waiting for May 2020, when bitcoin’s issuance rate—the speed at which new units enter circulation—is expected to drop sharply. Currently, mining bitcoin provides a “block reward” of 12.5 bitcoins ($90,000). Soon enough though, that reward will programmatically halve to 6.25 bitcoins, a process that will intermittently repeat.

Eventually, the reward will drop to 3.125 bitcoins around 2024 and then 1.5625 bitcoins sometime in 2028. (Note: This process will continue until 21 million bitcoins have been distributed. You can keep track of the “Halvening” with any of these trackers.) The 18 millionth bitcoin was mined in October and as issuance dwindles, some believe the price will spike again. Others say the halvening is already priced in. Just remember: bitcoin’s supply is finite—when the 21 millionth coin has been mined, that’s all there will ever be.

Tell your family: It’s a mess…

So you’ve heard of ! It’s Facebook’s digital currency, which it announced in June. The truth is, Libra’s . Facebook just uses a bunch of fancy marketing language, but hey.

Nobody really knows if Facebook’s going to launch Libra—it’s been , regulators hate it, and some of Facebook’s most prominent partners already . Last month, Facebook to Mastercard and Visa, among others. Although Facebook’s crypto strategy is on the rocks, it’s worth paying attention to WhatsApp Pay and the . Whether or not Facebook goes “all-in” on crypto, the company’s trying to find a way into your wallet.

So, level with me—is bitcoin a good investment?

Tell your family: Nobody can determine bitcoin’s value. Ultimately investing in bitcoin is betting that somebody else will pay more for it in the future.

Buying bitcoin is like going to Las Vegas. Sure, you could double your money, but you could just as easily lose your shirt. Bitcoin is like the stock market on steroids and it’s even less regulated. Lots of crypto traders are still worried about market manipulation.

Ultimately, I can’t say whether bitcoin is a good or bad investment, but it’s an exciting one. Telling people you own $100 of bitcoin makes you part of the club—and it will probably make you question things about the financial system.

To me, that is the investment. Bitcoin is the ultimate teacher. It challenges preconceived ideas about money and helps a person realize that our institutions are surprisingly frail.

For me, $100 is just the right amount to feel a rush when bitcoin rises—and it’s upsetting (but not devastating) when it plummets. Personally, I think people should consider retirement investments before making a short-term gamble, but everyone wants to live a little. So, why not? Have fun and buy a lottery ticket.

Please send news, tips, and deep-fried turkeys to privatekey@qz.com. Today’s Private Key was written by Matthew De Silva and edited by Mike Murphy. Make sure to save room for pie.