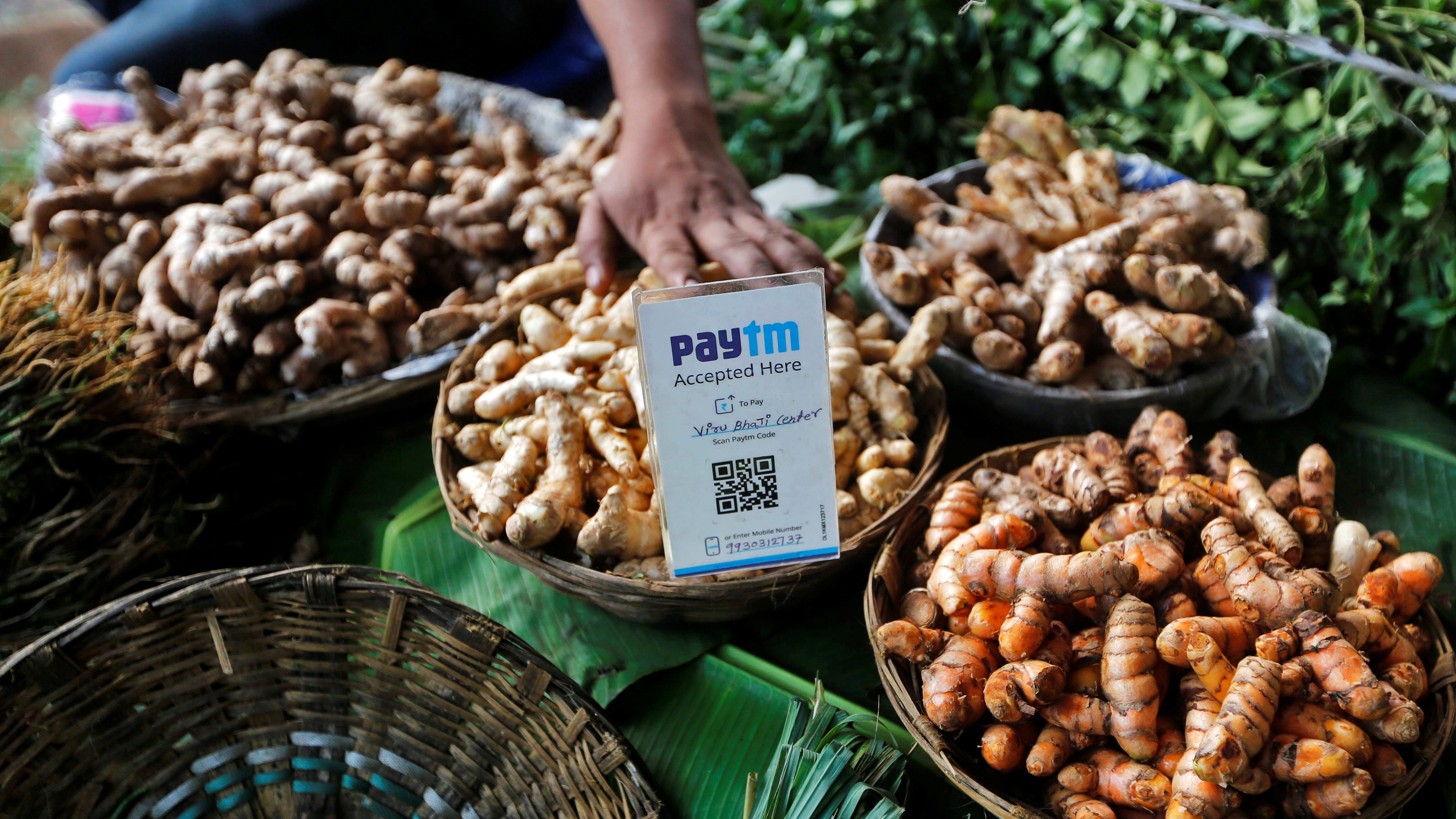 India’s largest homegrown fintech firm is beefing up its war chest to battle out any foreign dangers.

Rumours of a $2 billion fundraise have been doing the rounds (Quartz member exclusive) for half a year now. The infusion comes at a time when Paytm is trying to ward off strengthening competition. Especially from Walmart-owned Flipkart’s PhonePe, which has been around for four years, and WhatsApp, that’s entered India’s digital payments space more recently.

The payments feature on the largest messaging app in India, WhatsApp, was rolled out in February last year. WhatsApp’s full-fledged launch is still pending owing to Indian authorities’ ask of processing payments data in India instead of on Facebook’s servers, but experts believe it is poised to be a viable threat once it overcomes regulatory hurdles.

All these established players, along with newer entrants like Sweden’s Truecaller, are vying for a bigger slice of India’s digital payments pie, which is slated to grow to $500 billion (Rs35 lakh crore) by 2020, the Boston Consulting Group estimates.

The latest funding round reportedly values Paytm at $16 billion, making it the highest-valued startup in the country, as per daily newspaper The Times of India. (E-commerce firm Flipkart has a higher valuation, but it now has an American parent in Walmart.)

Everyone’s in it for the long-haul as “millions of users in small towns and smaller cities are getting online for the first time, propelled by cheap smartphones,” Anindya Ghose, professor of technology, operations, and statistics at New York University’s (NYU) Stern School, told Quartz. “All this makes it very attractive for large players, both global and local, to battle it out in the space. And there is imminent competition from newer entrants like Facebook, Google, and PhonePe.”

A warning bell is ringing for Paytm when it comes to Unified Payments Interface (UPI). The system, which facilitates real-time payments between bank accounts, is rising overall but dipped on its platform. Rivals Google Pay and PhonePe lead by a mile here.

However, Paytm has a suite of offerings such as payments bank services, credit cards, wallet services, e-commerce with Paytm Mall, event ticketing services, investments and wealth management, insurance, and gold services, where it can make up for the subpar UPI performance.

Moreover, with 20,000-employees and a $120 million annual revenue, Paytm already has a much bigger business than most other contenders in the space.

The company plans to spend the corpus on acquiring customers and merchants in smaller towns, as well as onboarding online merchants. “The primary intention is to become more inclusion-centric and provide financial services for the underserved and unserved by leveraging technology as a distribution platform,” founder and CEO Vijay Shekhar Sharma told daily newspaper The Economic Times.

Ghose also believes that “this new funding from SoftBank comes with the strong expectation that Paytm has to go for an IPO in the next three to four years.” Sharma himself has hinted at an IPO once the loss-making company starts generating cash, likely post 2021.