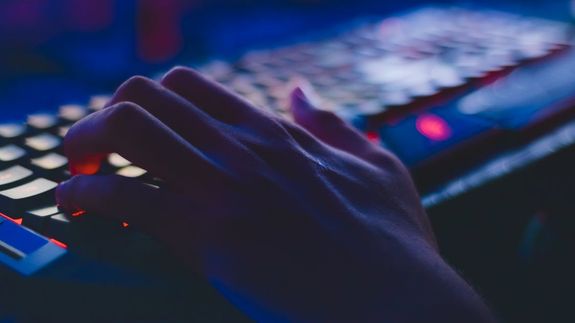 TL;DR: Finally get started on that programming career after taking the Complete Ruby on Rails and Ruby Programming Bundle, on sale for just $17.85 when you use the code BFSAVE15.

With so many different programming languages out there, it can be tough trying to kickstart your coding career. How do you know where to start? Well, Python and JavaScript are often dubbed as the most beginner-friendly options, but there's another that actually gives them a run for their money: Ruby (and it's add-on framework Rails).

Ruby on Rails may not be the most traditional starting place for coders, but it's designed to be both logical and resourceful, making it easy to dive into. This all-purpose programming language is used to build some of the most complex websites in the world – like Hulu, Airbnb, and Kickstarter, just to name a few. And unlike other popular languages and frameworks, it's designed for both front and back end-use. So, you can build an entire app or website from scratch without having to outsource work to programmers versed in other languages. Easy to learn, versatile, and all-inclusive? 10/10 would recommend.