The Indian godman, who could safe keep Bill Gates’s wealth for the next life, flees after child abuse charge 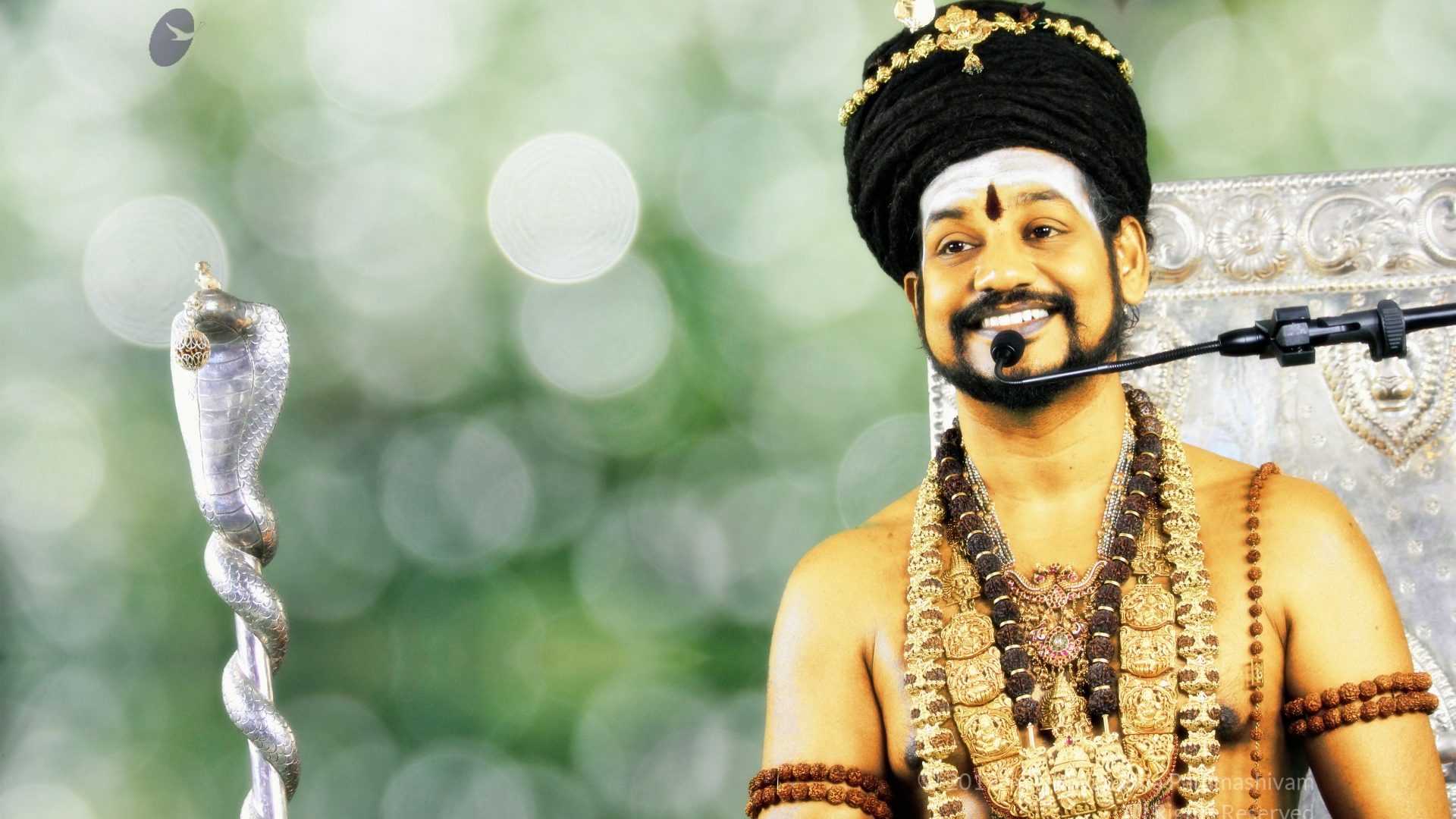 One of its most colourful and talked-about godmen has reportedly fled India under a cloud of intrigue and scandal.

However, Nithyananda will remain the subject of a heated yet mirthful discourse for some time, given the reputation he has built for himself over the past few years, especially the criminal affairs he was allegedly involved in. The ascetic has been accused of kidnapping and abusing children at his ashram (the residential and ritual precinct of Hindu godmen and women) in Ahmedabad in the western state of Gujarat. The police now say he has fled the country.

The 41-year-old spiritualist joins the ranks of other such “godmen”—Asaram Bapu, Rampal, and Gurmeet Ram Rahim Singh Insaan—all charged with serious sexual offences in recent years. And, interestingly, all strong proponents of pseudo-science “miracles.”

From claims of getting animals to talk in human language to taking up the safekeeping of Bill Gates’s wealth till the tech billionaire is reborn in the future, Nithyananda’s antics and claims have evoked ridicule among millions of Indians. Yet, he also heads an empire worth billions of rupees, according to media reports, and commands a huge following of devotees and fans.

The cherubic guru views himself as manifestation of god—and claims to wield all the attending powers. Yet, this isn’t his first brush with unholy acts.

The holy healer and sex

According to Nithyananda’s website, he trained as a mechanical engineer before joining the Ramakrishna Math in Chennai, Tamil Nadu, in 1995, choosing the spiritual path reportedly under his grandfather’s influence.

In 2003, Nithyananda decided to enter active public life, setting up the Nithyananda Dhyanapeetam in Bidadi, near Bengaluru. He claims to be a spiritual healer who can cure a range of diseases from depression to cancer.

However, it wasn’t his healing power that propelled him into national prominence first. It was sex, apparently.

In 2010, television news channels telecast video recordings from a hidden camera, featuring him and his disciple, film star Ranjitha, in what was seen as amorous acts. Both Nithyananda and Ranjitha claimed the video clips were morphed.

The godman was officially charged with rape following allegations made by some of his other female followers. He surrendered before the Bengaluru police in 2012. The then chief minister, DV Sadananda Gowda, nicknamed Nithyananda “sex swami” and ordered his ashram shut down.

Not much was heard of Nithyanand after that for a long time. But he did lurk there, somewhere below the surface.

He reportedly would make his followers sign contracts of indemnity. The NewsMinute reported that these were nothing but “sex contracts” and non-disclosure agreements, purportedly giving him a free rein packaged as “imparting wisdom.” As reported by the news platform, one clause in the “agreement” was particularly alarming:

Yet, the number of his followers doesn’t seem to have ebbed.

A few years ago, videos began to emerge on social media, especially YouTube, showcasing a visibly changed Nithyananda. He had put on weight and was positioned on a rotating throne amidst an unabashed set of followers who sang his praise. The man himself acted like god in some videos, spreading his benevolence in spurts—so what if they were computer graphics for the benefit of internet users.

I, me, myself—and Bill Gates

Going by his videos and sermons, Nithyananda’s forte is miracles, false equivalences, and gibberish on science and energy—all expressed in English, Tamil, and Sanskrit, and accompanied by a crescendo of conch-blowing and rumbling drums every time he mouthed inanities.

The following examples give a quick peep into Nithyananda’s inexplicable world.

In a freewheeling chat with the godman, Rajiv Malhotra, a self-styled scholar of Hinduism, discusses Nithyananda’s thoughts on the possibility of transferring one’s current wealth to the next life (Bill Gates be warned).

CV of a Honorary Visiting Professor of JNU.