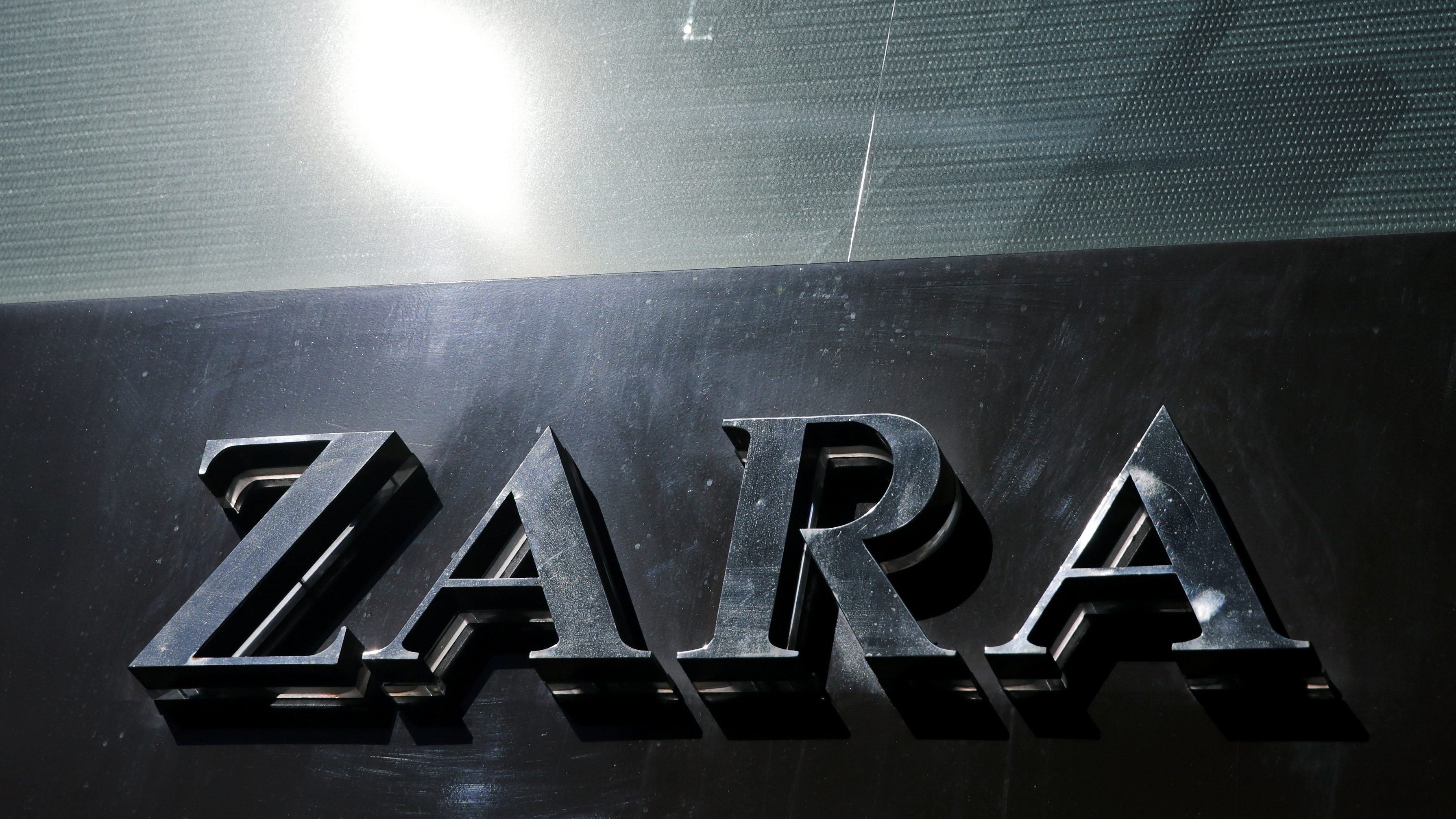 Low prices and high speed are two of fast fashion’s distinguishing marks. Zara, for instance, has become one of the most successful fashion companies in the world by being able to charge just $29 for a sweatshirt it designs, manufactures, and puts on store racks in the span of only a few weeks.

An investigation by Public Eye, a Swiss investigative group focused on human rights and corruption, traced the course of one such item: a €26.67 ($29.50) hoodie from Zara’s “Join Life” line, which it markets as sustainable and says is made by suppliers that received top ranks (pdf) in audits. In estimating the costs involved in making the hoodie, Public Eye says the wages workers earned at each step of production aren’t nearly enough to live on.

It contends they would have to be nearly doubled or tripled in some cases to meet the standard Zara lays out in its own code of conduct for its suppliers.

Zara vehemently denies the accuracy of the investigation. But Public Eye argues the hoodie is a stark example of how a business model designed to keep prices low thrives at the expense of workers making the clothes.

The costs behind a hoodie