India can achieve 10% GDP growth, but only with Olympic-type regimen

While India’s GDP has fallen to a six-year low, the country’s economy has some areas of strength. Gaurav Dalmia, chairman of Dalmia Group Holdings, a holding company for business and financial assets that manages a portfolio of around Rs4,000 crore ($557 million), believes that if India can take hard decisions, “there is no reason why we can’t grow at 10%.”

Dalmia has invested significantly in private equity and real estate, including sponsoring some top quartile funds. He was chosen as a Global Leader for Tomorrow by the World Economic Forum in 2000.

In a conversation with Knowledge@Wharton, Dalmia spoke about the Indian economy, opportunities, and risks in private equity, and his own leadership journey. An edited version of the conversation:

India’s GDP has fallen to a six-year low. Why is the economy faltering?

India is going through what you would call two big Schumpeterian shocks. In November 2016, we had demonetisation. And then shortly thereafter, we had the (introduction of the) goods and services tax (GST) regime. Both changed the world significantly for Indian businesses—more so for the small and medium enterprises. Bank funding is (also) slowing down. It’s a cumulative problem of the last few decades. There is risk aversion in the minds of businessmen because of the changes. India is going through two big “Schumpeterian shocks.” We had demonetisation and, shortly thereafter, GST.

More importantly, there is a secular decline in savings rate. This will feed into a lower investment rate and will subdue economic growth.

Why is the savings rate coming down?

It was (always) lower than countries like China to begin with. That’s a cultural aspect. Then there is consumerism and rural distress. Indian household savings have declined from over 23% to below 17% in the past six years. This is not an insignificant trend.

What do you think needs to be done to get the economy back on track, along the dimensions of lack of jobs, and drop in consumption?

The biggest challenge is job creation. We need to create about a million net jobs a month. We’re nowhere near that. Let’s go more granular. India’s labour force participation of women is about 24%. In Bangladesh it is 36% and over 50% in Malaysia. So behind the aggregate jobs data are even more worrying trends.

(There is a) view that most of India’s consumption is based on a very small foundation: a market of only about 150 million people. To create a robust economy, you need this base to be 400 million people. The next 250 million have not yet been added to this consumer economy. That makes India somewhat vulnerable. As India goes through financial inclusion, this should change.

I believe that in the short term, India’s economic vitality is determined by oil and monsoons. In the long term, it is determined by demographics and geography. Oil has been reasonably okay. Monsoon this year has been pretty good. So in the near-term, there is no macro-shock expected.

In the long term, our demographics are pretty decent. We have a working-age population coming in. We have a good coastline, so our geography is pretty good, though our population density is high. 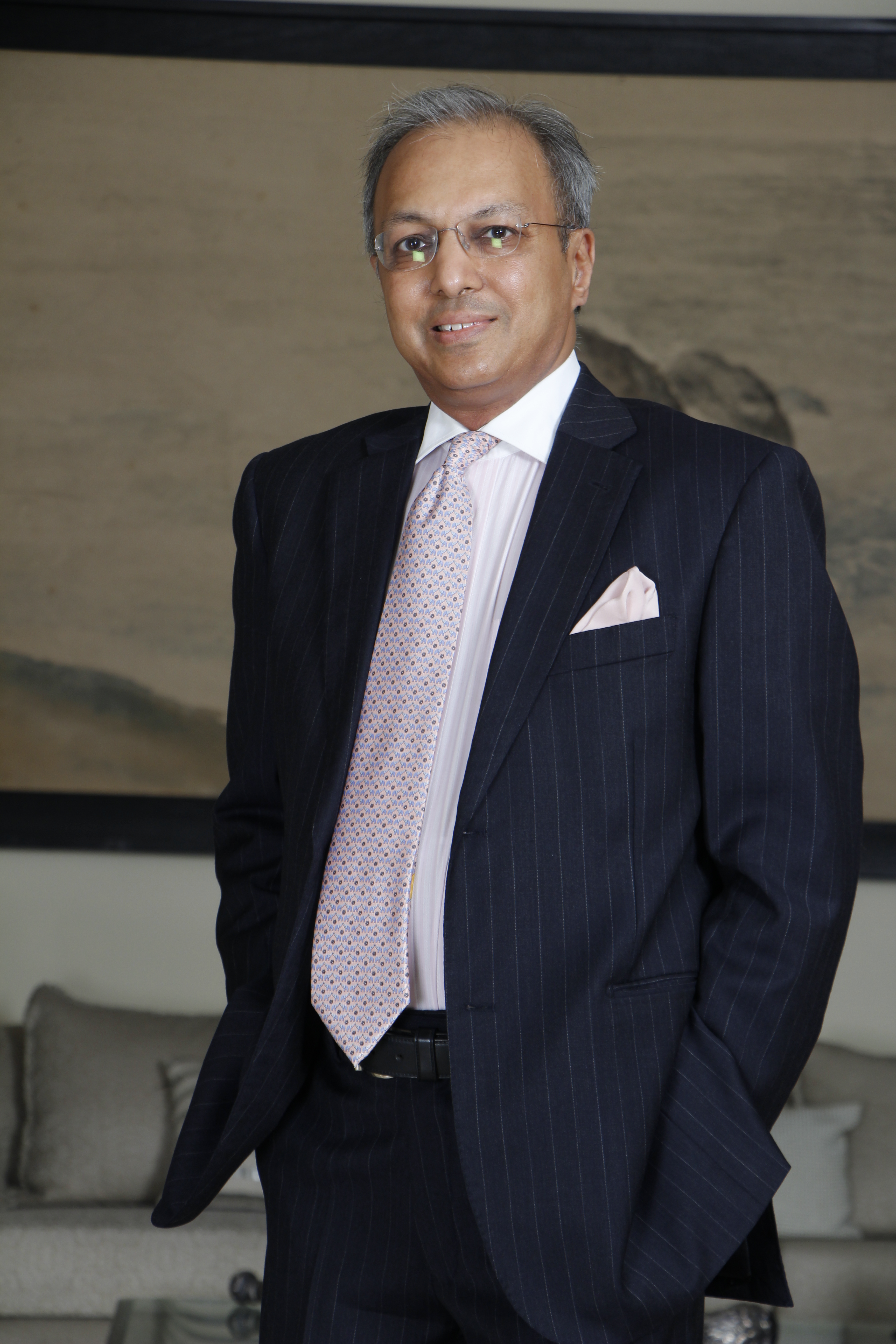 If you consider India’s auto sector, why did it get into so much trouble?

Traditionally, the auto sector was growing at about 12%. Now there’s a natural plateauing, and it’s happening faster than we thought. Almost two-thirds of automotive sector sales are financed.

Currently, there is a big asset-liability mismatch in financial companies that is holding back lending, and this is pulling back demand. Things such as new insurance norms, road tax increases and so on are also stretching the consumer wallet.

In September, the government announced a $20 billion tax cut. Do you think such solutions are helpful?

For 7.5% growth, there is plenty of low hanging fruit like removing the financial sector’s liquidity issues and its asset-liability mismatch.

To get to 10% GDP growth requires Olympic-type regimen and training.

To get to 10% growth, (on the other hand) requires an Olympic-type regimen and training. It won’t happen with incrementalism. We will need more free trade agreements in our favour. We have to make hard decisions regarding labour and land reform. Investment in education and health care has to increase substantially.

In the mid-70s, China’s Deng Xiaoping famously said, “To get rich is glorious.” We’ve got to find our to-get-rich-is-glorious moment.

How do you view the PE market in India?

At present, the industry has five or six segments. For example, players like Blackstone and True North have done a phenomenal job of buying controlling stakes in businesses. Another area of investment is technology firms. This is a specialised business. The Sequoias and the Lightspeeds of the world are backing the tech unicorns in India. Some of the hedge funds, and people like Carlyle, Chrys Capital, are doing a lot of private investment in public equities. That’s again a separate segment.

As an asset class, private equity has done well and there are lessons. People who have made decisions locally have done better than people who have stuck with their core competence but made decisions from London or New York. An example of this was Warburg Pincus. They opened shop in India and had local decision-making.

Third, mistakes have been made where people focused on assets like a good brand or a good footprint and paid less attention to management quality. A lot of PE stress is explained by this.

Fourth, everybody in India talks about adding value to their portfolio companies. I would say less than 25% of the PE shops are able to bring value.

There’s a wide dispersion of returns. Indian private equity’s median returns are not that attractive. But if you look at people in the top quartile, people will salivate. Blackstone’s best deals in the world today are happening out of India.

This interview has been adapted and republished with permission from Knowledge@Wharton, the online research and business analysis journal of the Wharton School of the University of Pennsylvania.