Three US banks have gone bust in recent weeks, after a failure-free 2018 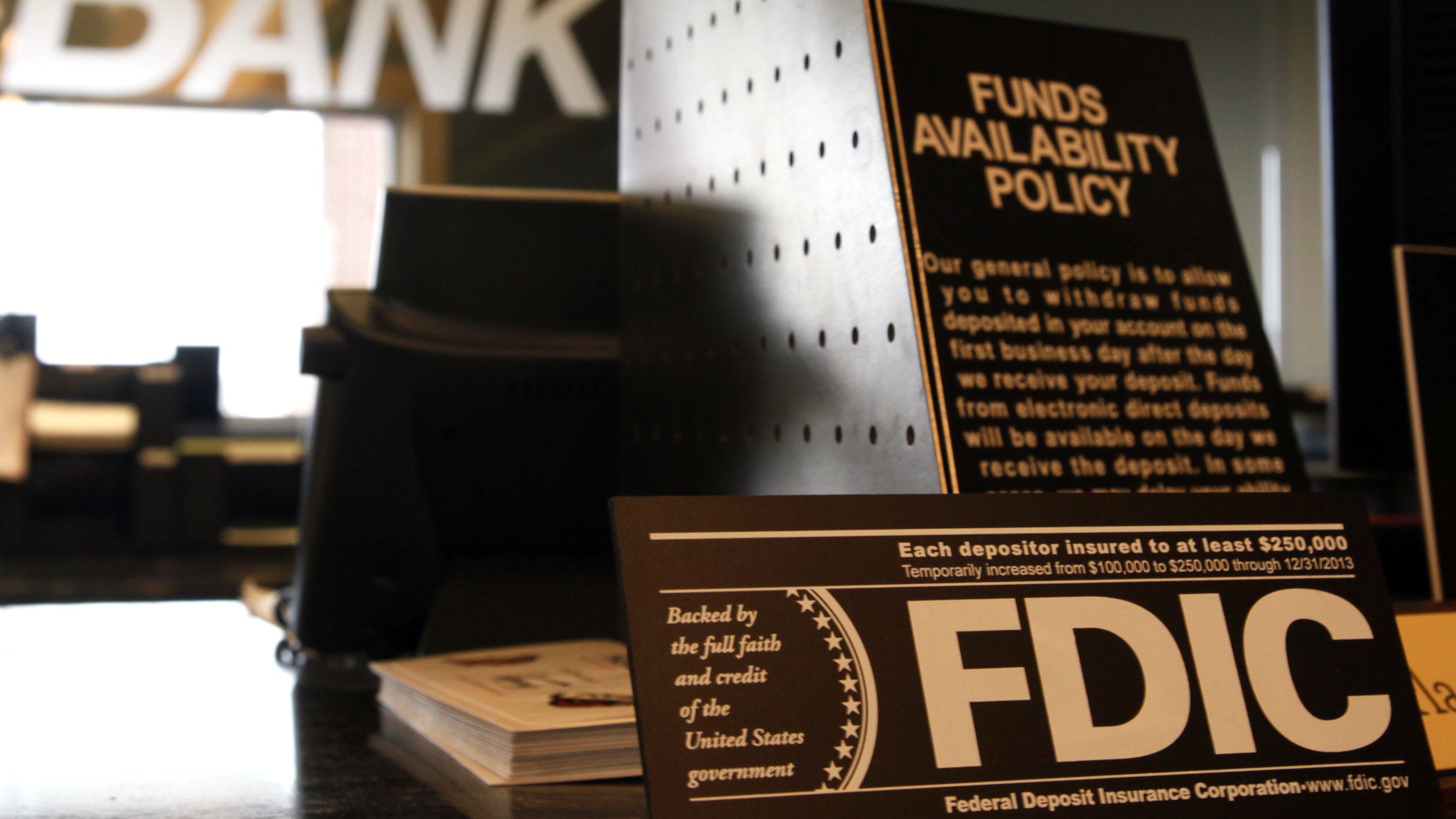 Three small US banks have failed in the past few weeks, making it four busted lenders so far this year. That marks a turnaround from 2018, when no American banks collapsed, one of only three years since 1933 without a single bank failure (the others were 2005 and 2006).

City National Bank of New Jersey, Resolute Bank in Ohio, and Louisa Community Bank in Kentucky failed between Oct. 25 and Nov. 1, according to the Federal Deposit Insurance Corporation (FDIC). Another tiny lender, Enloe State Bank in Texas, went bust in May this year.

The bank busts in 2019 appear idiosyncratic, meaning there are few signs of underlying turmoil that is likely to spread to other lenders. The Office of the Comptroller of the Currency cited “unsafe or unsound practices,” when it appointed the FDIC as a receiver of City National Bank. Kentucky’s Louisa Community Bank had weak policies and high management turnover, according S&P Global Market Intelligence; an employee reportedly pleaded guilty to embezzling $45,000 from the lender earlier this year.

Although the American financial system appears solid, analysts and investors are carefully watching banks’ net interest margin (NIM), which is the money they make from the spread between loans and deposits. The Federal Reserve has cut its benchmark interest rate three times this year, and that rate is now set to a range of 1.5-1.75%. Smaller lenders can be more sensitive than bigger banks to changes in NIM because they are less diversified.

Although NIM has increased slightly this year, that spread is relatively narrow in historical terms. This suggests smaller lenders could struggle if the US central bank cuts rates even more in the coming months.