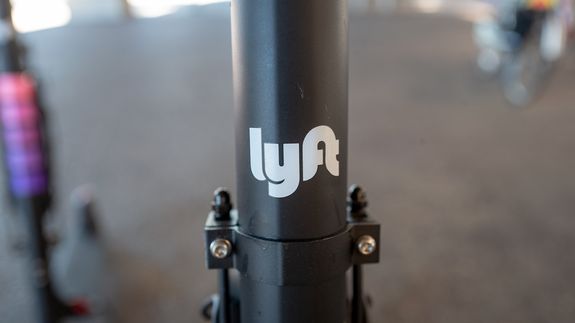 Lyft has announced some cuts to its current scooter business, pulling out of six markets and laying off a handful of employees from its bikes and scooters division.

According to TechCrunch, Lyft is pulling its scooter service from Atlanta, Columbus, Dallas, Nashville, Phoenix (Mesa and Scottsdale, to be precise), and San Antonio, in addition to laying off around 20 people from the bikes and scooters division.

According to Lyft, it's mostly about low ridership. In a statement emailed to Mashable, a Lyft spokesperson said, “We’re choosing to focus on the markets where we can have the biggest impact. We’re continuing to invest in growing our bike and scooter business, but will shift resources away from smaller markets and toward bigger opportunities.”