The Indian telecom sector just got a call from hell 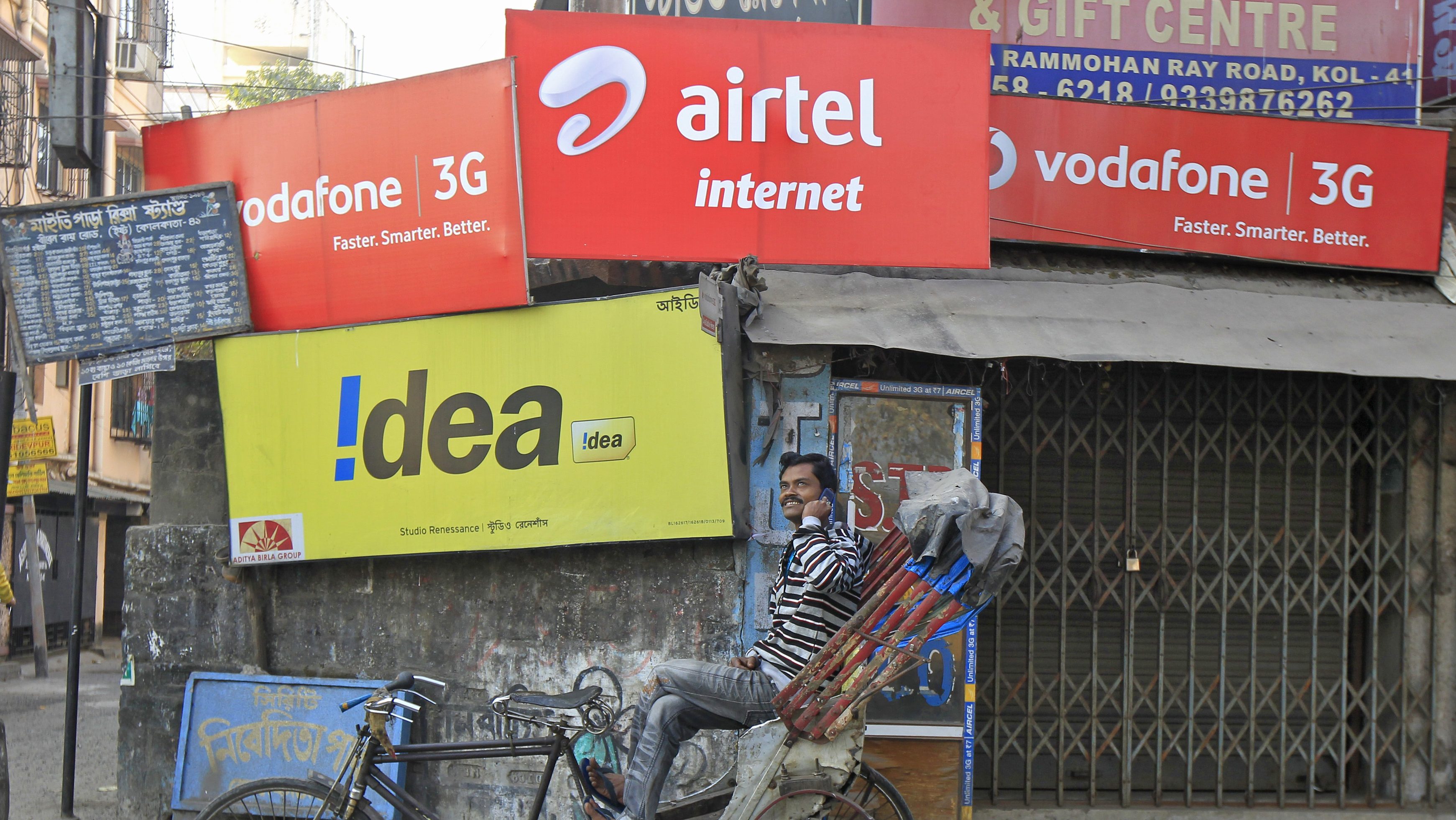 The July-September quarter has dealt a body blow to the Indian telecom sector, already reeling under a bruising tariff war.

Bharti Airtel and Vodafone Idea, India’s second- and third-biggest telecom service providers, respectively, announced unprecedented losses yesterday (Nov. 14). This was largely a result of the two setting aside cash to pay disputed dues to the government, following a supreme court order to do so.

On Oct. 24, India’s apex court upheld the government’s broader definition of telecom firms’ revenue on which tax is levied. The operators are liable to pay tax on their non-core revenues—adjusted gross revenues or AGR—over and above the spectrum usage charges and licence fees they pay the government, it ruled.

The ruling has resulted in a Rs92,000 crore liability for India’s telecom sector, Airtel and Vodafone Idea being the worst hit.

“Following the supreme court judgment on the AGR matter, the company has recognised a charge of Rs25,677.9 crore in the financial statements,” Vodafone Idea said in its statement yesterday. Airtel said it provided Rs28,450 crore in the September quarter towards its AGR dues.

Reliance Jio, meanwhile, escaped with a relatively lower Rs13,000 crore hit. The company, that shook up the sector with dirt-cheap data rates and free voice calls in 2016, continues to play rough against its rivals. Following the apex court’s ruling, it said that its rivals had the financial strength to pay the AGR dues.

Vodafone Idea, formed in 2018 after Vodafone India and Idea Cellular merged, owes AGR dues of up to Rs54,183 crore. The company is now mulling a review petition on the supreme court verdict, media reports say.

Earlier this week, UK-based Vodafone Group’s CEO, Nick Read, said the company’s Indian operations were not healthy. “The situation in India had reached a critical stage,” he had said. The firm, he added, looked forward to continued engagement with the Indian government.

Another airwave auction of 4G and 5G spectrum is scheduled to be held soon, and Vodafone, with an existing debt pile of $14 billion, may not be able to make much of it.

“(Bharti group) maybe unable to realise its assets and discharge its liabilities, and accordingly may cast significant doubt on the group’s ability to continue as a going concern,” a company statement said yesterday.

In the quarter ended June 30, Airtel swung to a loss of Rs2,866 crore from a net profit of Rs97 crore a year ago. It is also struggling to add subscribers even as Jio has lured over 300 million users in the past three years.

Sunil Bharti Mittal, founder and chairman of Bharti Enterprises, which owns Airtel, had said earlier this year that the existing conditions in India’s hyper-competitive telecommunications market are “dreadful.” At the time, he had predicted a possible turning point this year. “This will be the year of perhaps haemorrhaging stopping,” he said in the interview with BloombergQuint.

The list of victims is not confined to private players, though. State-owned BSNL and MTNL are also teetering, following the entry of Jio which has pushed call rates to less than a cent in India.