10 of the best educational and developmental toys in the UK 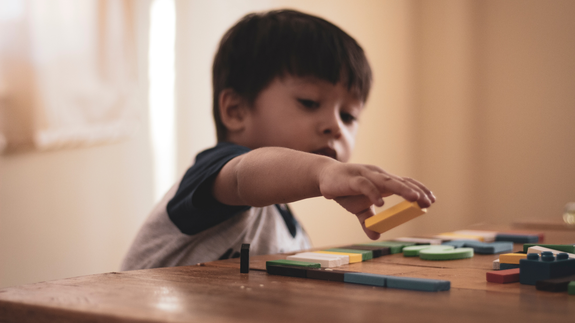 Anyone with any experience of attempting to raise a child will know all too well how difficult it is to engage them in educational play. When they aren't glued to a screen for hours on end, they somehow end up covered in mud with some worrying bumps and bruises.

We're not saying that a little screen time is a sin, and we're definitely not suggesting that a roll around in some dirt doesn't have its benefits, but a little more time spent learning and developing new skills probably wouldn't go amiss.