How Mark Zuckerberg plans to make money with Facebook Pay 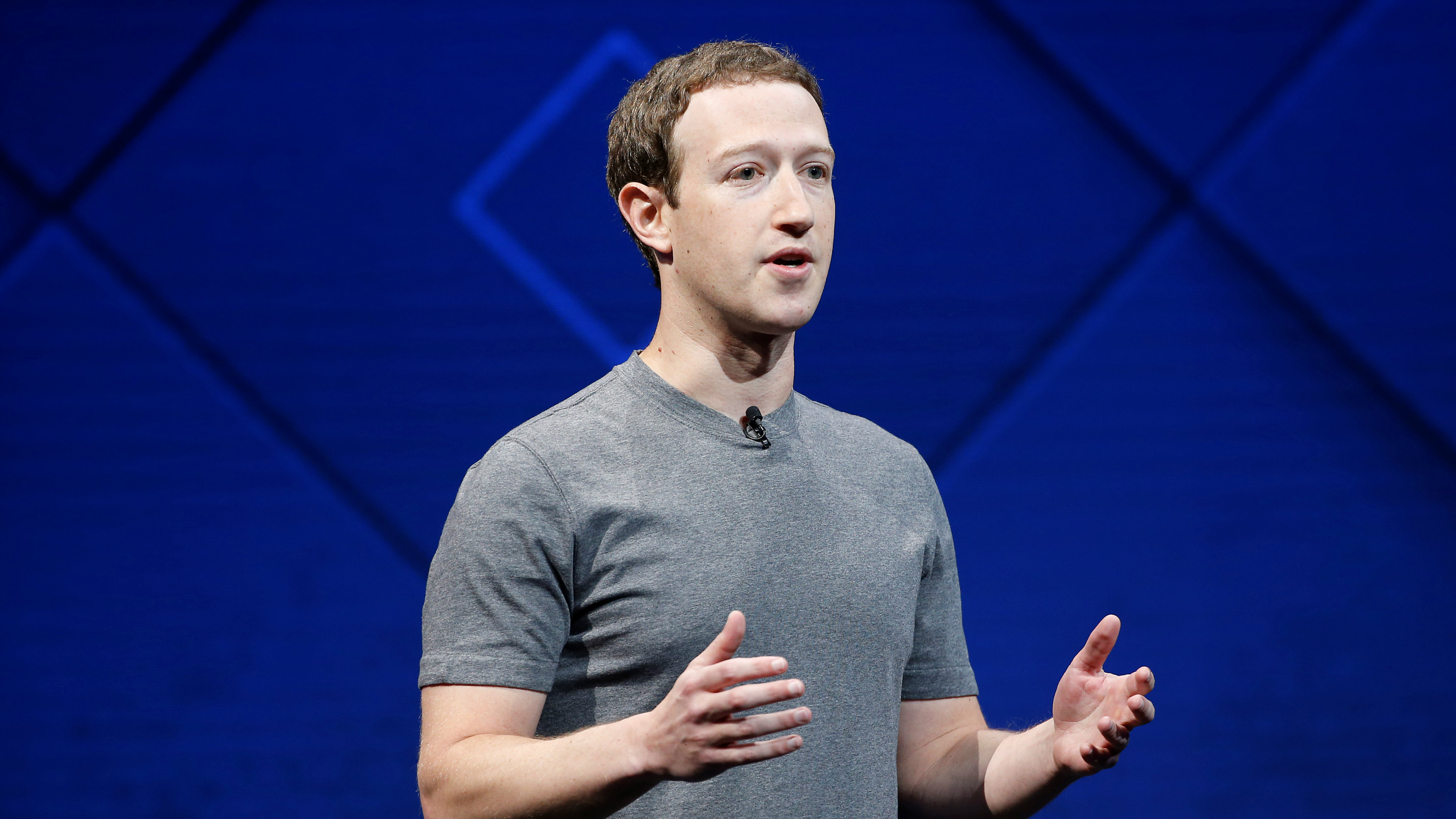 Facebook, one of the world’s most valuable and profitable advertising companies (it also runs a social network), is making a major push into payments. But even as it drives deeper into commerce and digital transactions, Facebook is likely to rely on ads as its main money-maker for the foreseeable future.

The company formally announced yesterday, a unified service for payment offerings across its family of apps, including WhatsApp, Instagram, and Messenger. It supports major credit and debit cards, as well as PayPal, and transactions are processed by partners like Stripe. Facebook Pay uses traditional financial channels and is separate from its Libra cryptocurrency project, which has hit a wall of around the world.

Diversification makes sense for Facebook CEO Mark Zuckerberg. His $550 billion social network is almost entirely dependent on ads to make money, as around 98% of its $56 billion of revenue last year came from advertising. This contrasts with Tencent, a tech giant in China that runs a dominant social network, which produces substantial revenue from things like payments, financial services, and gaming. Ads account for about 20% of the Chinese company’s quarterly sales.

In April, Zuckerberg told analysts that there’s a “continuous spectrum” between advertising and commerce. The company is adding features and tools around shopping for Instagram and Marketplace for Facebook. He said he expects products that make it easier to buy directly from the platform will make it more valuable to business users. “Therefore, that will translate into higher bids for the advertising,” he said.

The ad-focused strategy could change in the longer-term, but the Facebook founder seemed undecided:

Over the long term, if payments become the really important part of what we do, we’ll have some options and choices about how we choose to have the revenue flow to us in the future. But for the near term, the way that we’re thinking about it is offering as many of these things at cost and for free as possible to deliver as much value to small businesses and businesses around the world, and I would imagine that that will come and contribute to our business through advertising in the way that it has historically.

Facebook’s previous push into payments and commerce hasn’t always gone smoothly. Officials around the world are skeptical of Facebook’s efforts to start a cryptocurrency, out of concern that it could undermine existing financial infrastructure. Facebook has been testing payments for its WhatsApp service in India, but has reportedly been forced to delay the project out of regulatory concerns about where personal data is stored.

Despite these setbacks, Zuckerberg seems undeterred. “We’re just working across a lot of different fronts here because this is a huge space,” he said last month. “It’s one of the areas that I am the most excited and optimistic about for the years ahead.”