Bengaluru is now the scooter sharing capital of the world 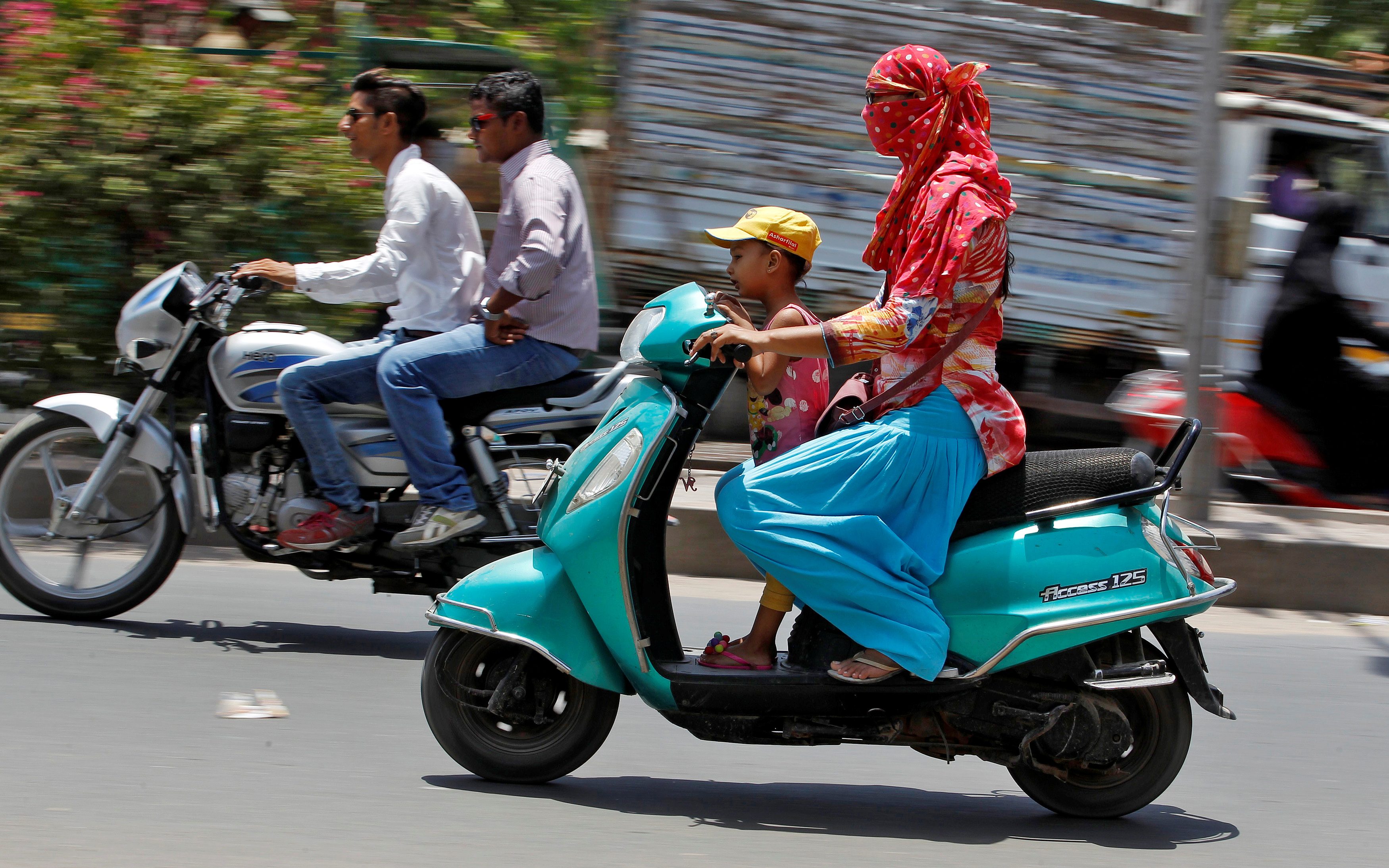 The fleet of the country’s scooter rental apps has crossed 15,000, which is higher than that in the US and many European countries, according to a report by Unu, a German manufacturer of electric scooters.

The fleet is almost entirely based in India’s tech capital, Bengaluru, which is also home to the country’s two biggest scooter sharing apps, Bounce and Vogo. “Bengaluru is, as of 2019, by far the global scooter sharing capital,” says the report.

Most of the growth in the global scooter sharing industry has occurred in the past few years. In 2019 alone, the worldwide fleet has more than doubled from 25,000 to 66,000, according to the report.

In India, the report estimates that Vogo and Bounce currently have a fleet of over 7,000 scooters each. Both the companies scaled up this year, flush with investor cash. India’s biggest cab aggregator, Ola, which in turn is backed by Softbank, invested in Vogo in December 2018. Meanwhile, Bounce raised $75 million in a funding round led by American venture capital firms Falcon Edge and B Capital earlier this year.

Uber and Ola are both adding motorcycles and scooters to their fleet in India in a bid to offer lower fares. Since it does not involve driver fees, scooter sharing presents urban Indians with an even cheaper alternative.

Scooter sharing firms, though, face a tough challenge expanding to cities beyond Bengaluru. The dockless scooter sharing model that Bounce and Vogo have pioneered—a customer can pick and drop the scooter at a place of their convenience—makes it necessary for them to build a high density of scooters in any city. The convenience of driving a scooter on urban roads would be impeded if customers are forced to take long walks to get to their scooter.

Bounce and Vogo are looking to expand their fleet to 100,000-scooters. “Bounce and Vogo announced plans to increase the share of electric vehicles in the coming years. The competitor Fae Bikes provides electric scooters, but is by far smaller than the big two,” said Enrico Howe, scooter sharing research lead at Unu.