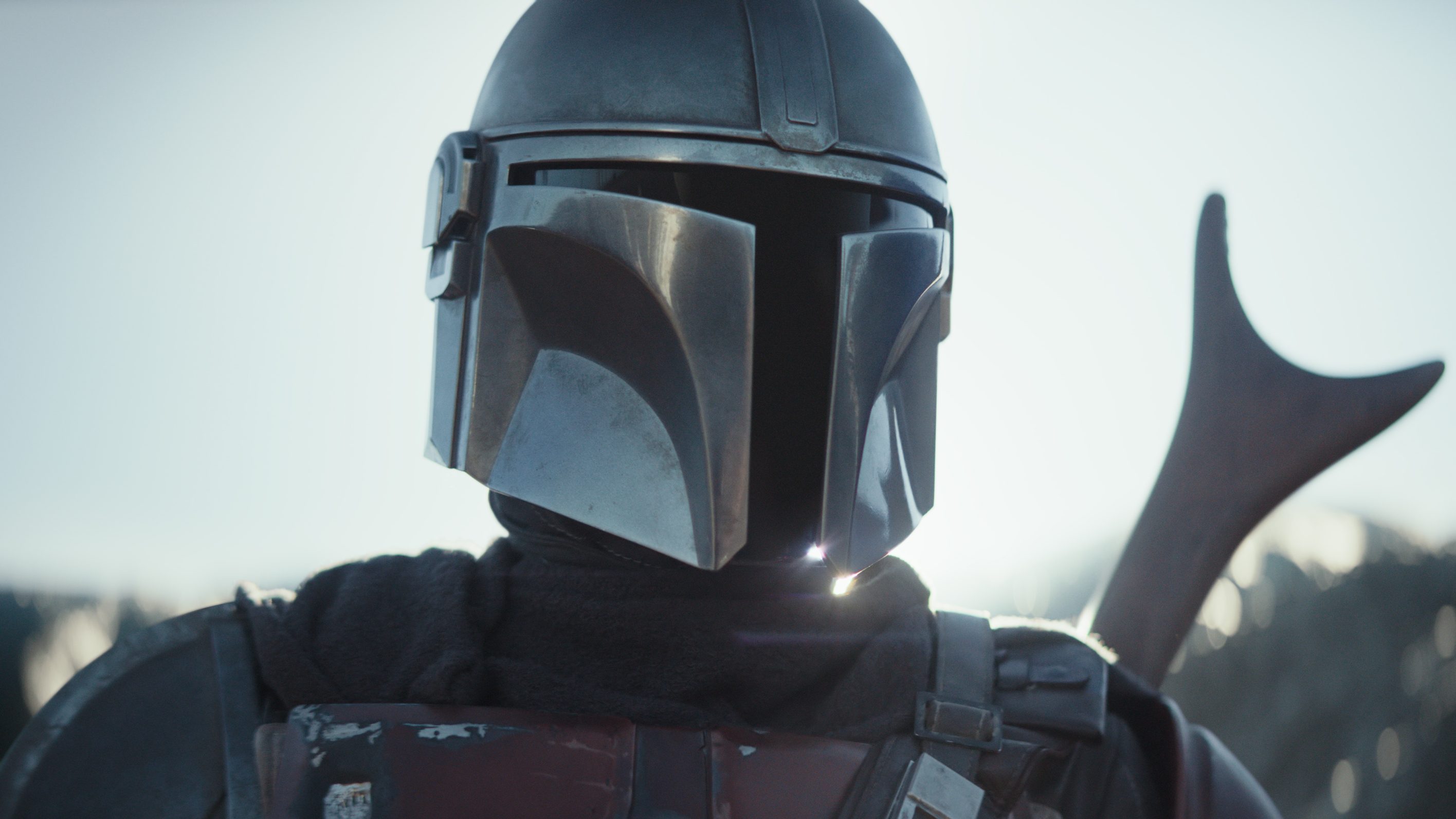 Boba Fett is dead, swallowed by a Sarlacc on Tatooine. But the legacy of the cult favorite Star Wars character lives on—and Disney’s new streaming service hinges on that legacy being a major draw for subscribers.

Disney’s highly anticipated streaming service, Disney+, launches in the United States, Canada, the Netherlands, and India tomorrow. It will feature several original TV series and films, as well as a library of content from Disney brands including Marvel, Pixar, and National Geographic. The linchpin of the service, though, is The Mandalorian, the first-ever live-action television series in the Star Wars cinematic universe.

Ever since Disney bought Lucasfilm in 2012, it has wanted to make a live-action Star Wars show. (It successfully launched various animated Star Wars TV series, but never any with live human actors.) At one point earlier this decade, the company was said to have over 50 hours of scripts for a potential series at its disposal. The fictional universe created by George Lucas is enormous; Disney could have gone in any direction to launch its first TV show.

That it settled on the story of a mysterious Fett-esque bounty hunter, however, is no accident. Despite having very little screen time in the original film trilogy, Fett has become one of the Star Wars universe’s most beloved characters, with one of the top five best-selling Star Wars action figures. He’s so popular that, despite never showing his real face, Disney believes he can be the face of its most important business move in many years.

The Mandalorian is not literally about Boba Fett, who seemingly died in Return of the Jedi, the final film of the original trilogy. (The character’s story continued on in other written material, which Lucasfilm has declared to be non-canonical.) Instead, it follows the exploits of an unnamed bounty hunter (played by Game of Thrones actor Pedro Pascal) of the same fictional race as Fett, from the planet Mandalore. We know little about this titular Mandalorian, except, like Fett, he’s morally ambiguous and good with a laser gun. The story takes place in the time between the fall of the Empire in Return of the Jedi and the rise of the First Order in The Force Awakens.

Jon Favreau, a frequent Disney collaborator and the showrunner of The Mandalorian, told Entertainment Weekly in August that the series will explore the “darker, freakier side of Star Wars, the Mad Max aspect of Star Wars.” Based on a trailer, the series is obviously inspired by Westerns—with the unnamed bounty hunter as its version of Clint Eastwood’s “Man with No Name,” who also influenced Lucas’ conception of Fett in the late 1970s.

After his initial appearance in The Empire Strikes Back, in which he is tasked by Darth Vader to capture Han Solo, Fett quickly became a fan favorite. In 2010, Empire magazine ranked him as the 79th greatest movie character of all time, ahead of Norman Bates from Psycho, The Wicked Witch of the West from The Wizard of Oz, and even Princess Leia. A rare Fett prototype action figure sold for £90,000 ($116,000) at auction earlier this year, a record for the purchase of a Star Wars toy. The previous record holder was also a Fett toy. 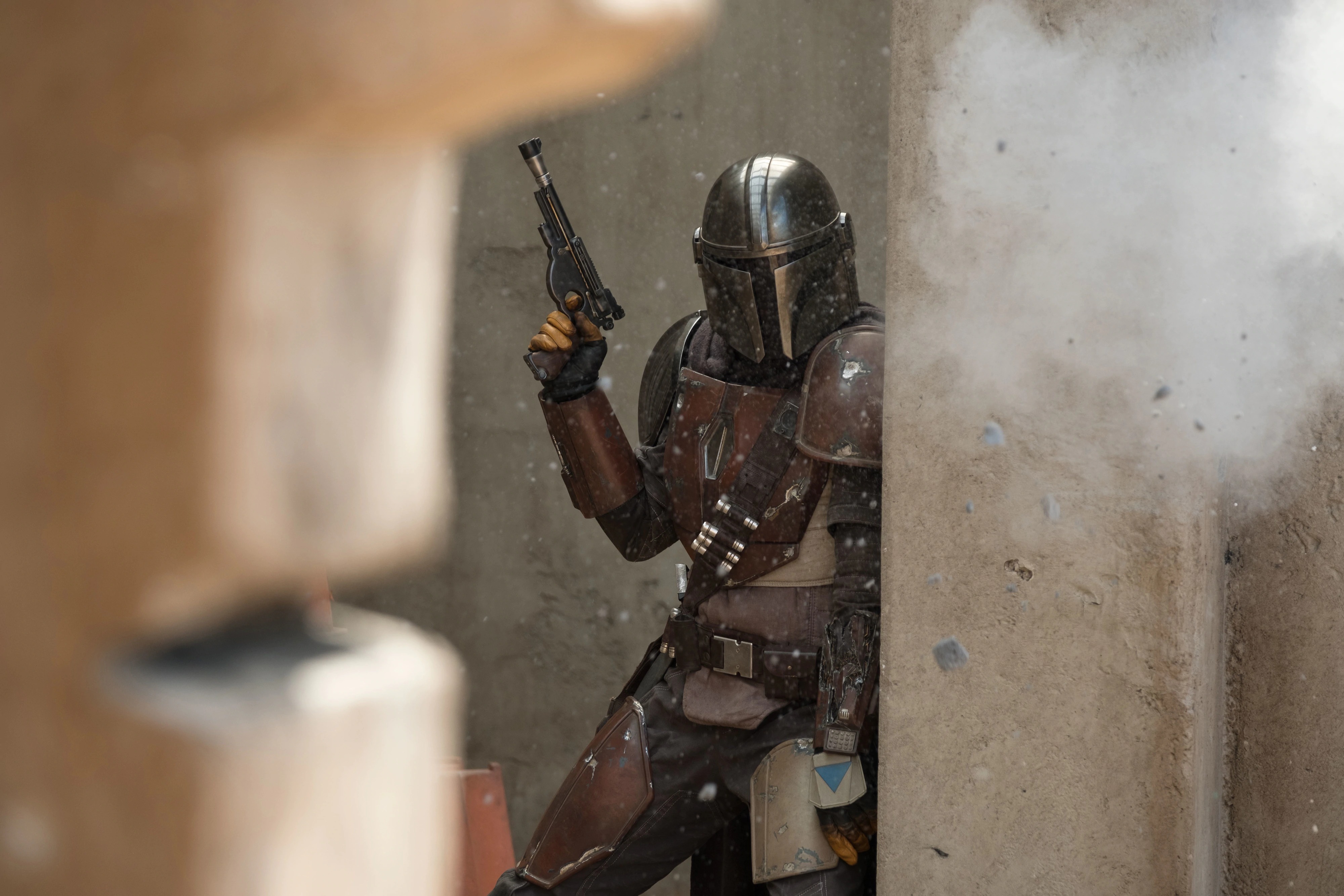 Disney’s decision to make a Fett-like character the centerpiece of its streaming product, rather than a more important character like Luke Skywalker, or a lesser known one like “Jek Porkins,” is calculated. The character can’t be so crucial to the narrative that it cannibalizes the Star Wars movies or risks permanently damaging their status. (A Chewbacca series, for instance, just wouldn’t work.) But the character also needs to be a big enough draw to reel in subscribers. In all fairness to Jeff Goldblum, no one is signing up for Disney+ solely to watch The World According to Jeff Goldblum. They will, however, sign up for The Mandalorian. But it has to work for them to stay.

Still, there are risks. As Justin Charity points out on The Ringer website, Lucasfilm has already over-embellished Fett’s mythology in the prequel trilogy, in which Fett was revealed to be the son-clone of his father, Jango Fett. Even though the Mandalorian is not Boba Fett, the series could ruin much of what made the character, his origin, his race, and his planet so interesting—the mystery. The disappointing box office performance of Solo proves that the Star Wars name alone is not enough to successfully sell a product to the masses.

Disney’s streaming success won’t be decided in a week, and perhaps not even in a year. But the company needs Disney+ to come out firing to prove to investors its ready to compete in the new entertainment landscape. If its aim is half as true as Fett’s, it’ll reap the rewards.