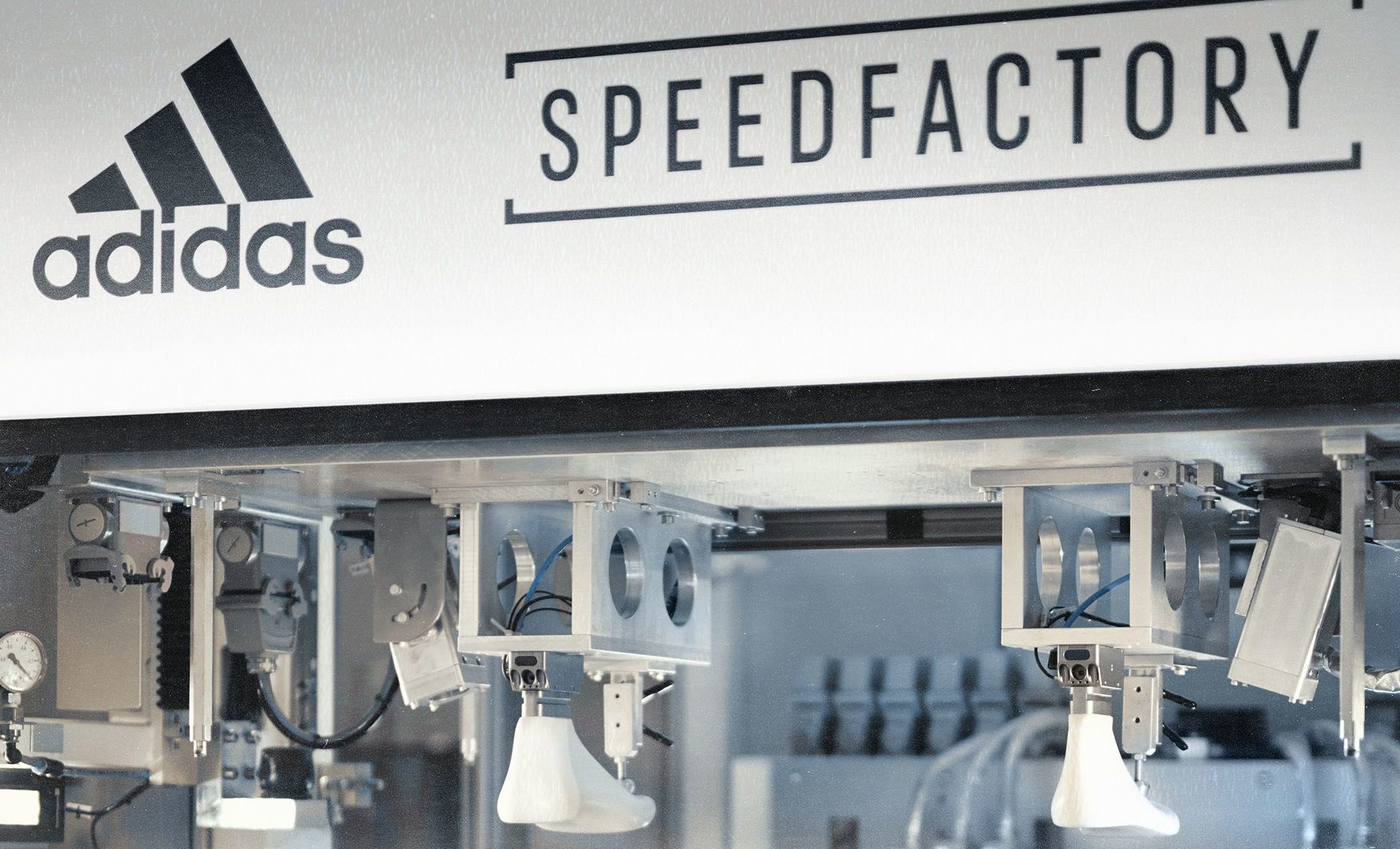 Adidas will cease production at the two “Speedfactories” it built in Germany and the US by April, the company announced today. It’s a major reversal for Adidas, which opened its first Speedfactory in Ansbach, Germany, just four years ago.

The hugely ambitious project was a departure from the standard method of sneaker manufacturing, which relies on suppliers around Asia to make shoes and ship them around the world. Adidas worked with a partner to build the factories and touted their automation, which it said would make it faster and more flexible at producing footwear than ever before, letting it create small batches of customized shoes. Producing shoes in Europe and the US would cut the time getting sneakers to shelves in those important markets. Adidas suggested it could build a global network of such factories, opening a second Speedfactory in Atlanta that entered full production last year (paywall).

In an email, Adidas spokesperson Rich Efrus said it made more sense for the company to concentrate its Speedfactory production in Asia, “where the know-how and the suppliers are located” and where Adidas already makes more than 90% of its products. Adidas said it will use its Speedfactory technology at two Asian supplier factories, and will focus on modernizing other suppliers.

The costs of winding down the factories, which Adidas didn’t break out, were reflected in the company’s 2018 and 2019 results and won’t impact 2020’s earnings, Efrus said. The company has refused to say how much the factories cost in the past, except to say they were included in the company’s research-and-development spending, which rose noticeably from previous years in 2015 and 2016.

One big challenge Adidas faced at its Speedfactories was the limited number of models they could make. Initially Adidas set up its automated Ansbach factory to make running shoes with a knit upper and Adidas’s bouncy Boost midsole. It was incapable of making leather shoes with a rubber sole, such as its perennially popular Superstar and Stan Smith. “It’s a different kind of joining process behind it where we just don’t have a solution yet,” Ulrich Steindorf, senior director of manufacturing at Adidas, said during a tour of the factory in 2017. 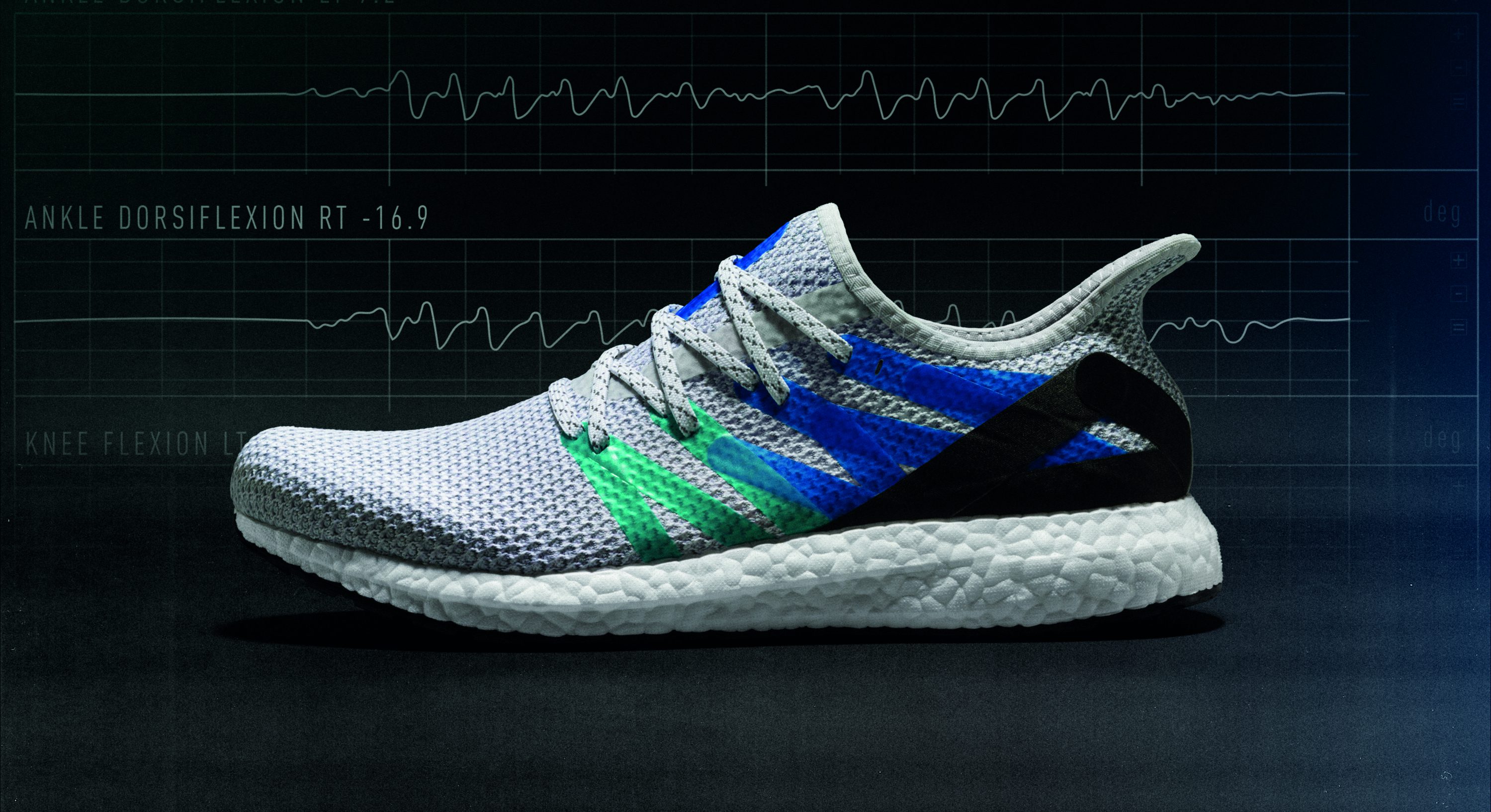 A Speedfactory shoe made for London.

Adidas could develop such solutions, but any substantially new style of shoe might require designing processes and potentially even new machines to make them.

Like Adidas, Nike has been working to speed up its supply chain, turning to automation and producing closer to the US in places such as Latin America. But both companies still do most manufacturing in Asia. It’s often more cost-efficient, in part because of the infrastructure built up in the region over the past several decades.

Martin Shankland, a member of the Adidas board responsible for global manufacturing, said in a statement the company will use what it learned from its Speedfactories along with developments at other suppliers to be more “economic,” while the company noted it will better use its production capacity by bringing its Speedfactory technologies to Asia.

It will also have “more flexibility in product design,” and will be able to produce other styles, “not only running shoes,” it said. Shoppers will see more variations on styles it had made at Speedfactory, too, which in the past have included shoes tailored to specific cities and consumer-inspired sneakers made with the retailer Foot Locker. One big area of focus will be on its 3D-printed footwear.