UPI now fulfils over half of all digital payments in India 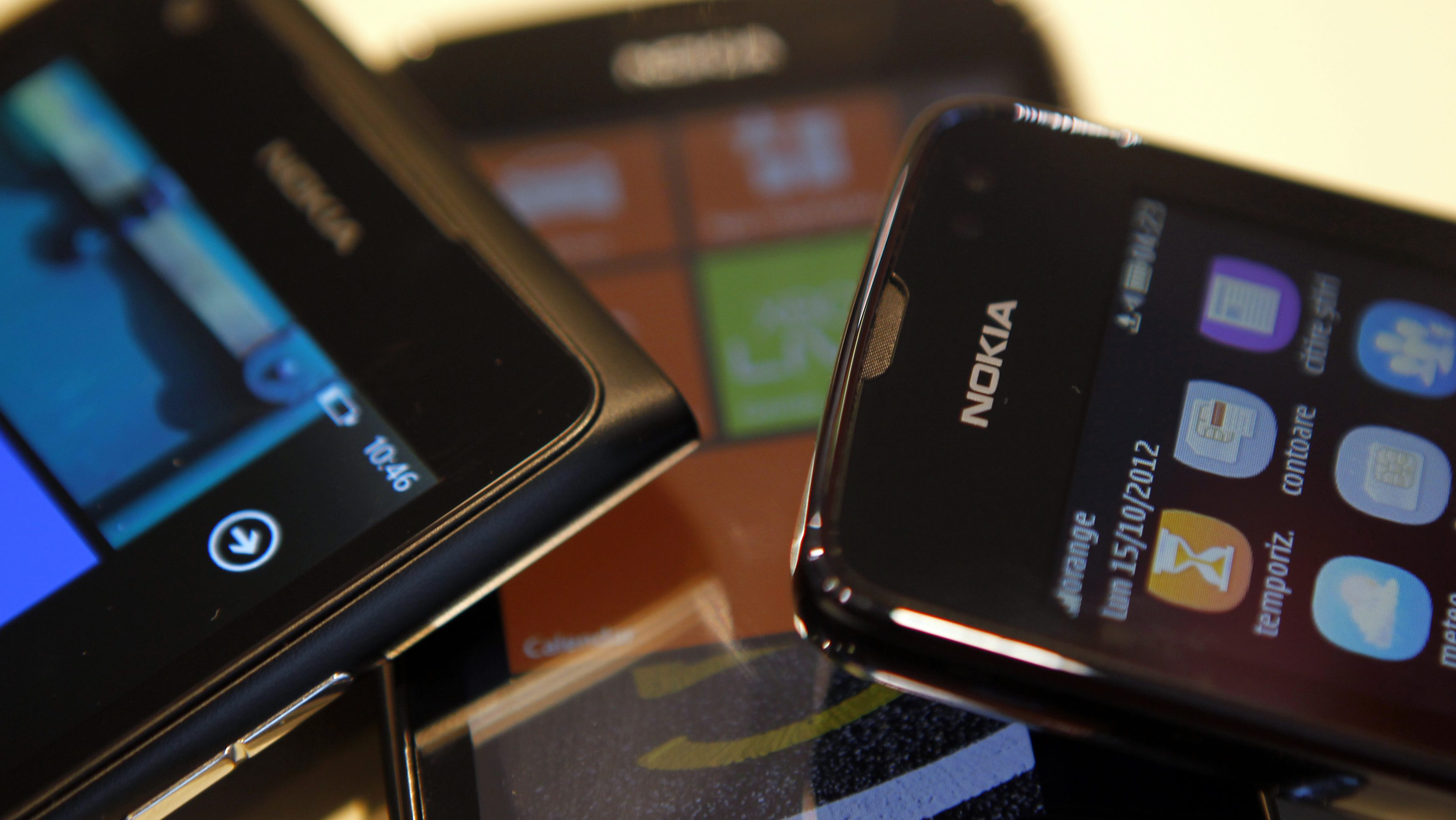 India’s Unified Payments Interface (UPI) now fulfils the majority of all digital transactions in the country.

In October, the real-time payment service was responsible for over 50.49% of all digital transactions, according to data from Razorpay, a Gurugram-based payment gateway.

The UPI payment system was launched in 2016 by the state-owned National Payments Corporation of India (NPCI), the umbrella organisation that manages most digital payments in the country.

However, the government’s own BHIM app witnessed a decline of 10.06% month-on-month in the number of UPI transactions it enabled in October. Google Pay retained its title as the top app for UPI transactions, clocking a growth of 9.92%.

Karnataka has been at the forefront of leading UPI’s popularity. In October, the southern state accounted for 27.72% of total transactions in the country, according to Razorpay data.

Karnataka’s capital Bengaluru, often called the Silicon Valley of India, is way ahead in making payments through UPI, compared with other tier-1 cities of India.

“Tier-2 and Tier-3 cities contributed 30.97% and 6.16% respectively to the UPI transactions across the country,” said Razorpay.