Why design will make or break the 5G revolution 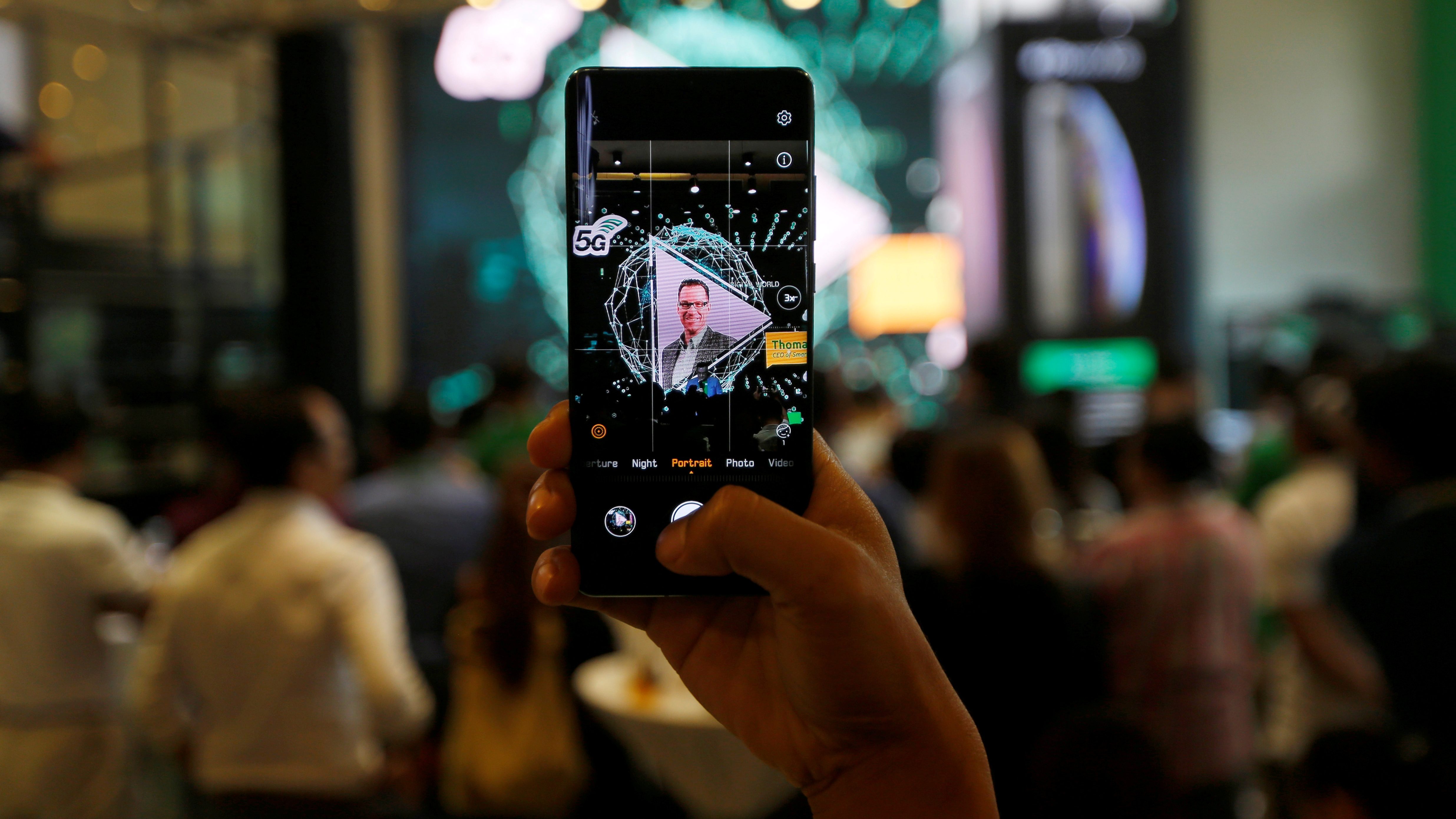 We are on the cusp of a communication revolution that—depending on who you ask—should take the world by storm in the next few years. Telecom companies and hardware manufacturers have been hard at work developing and rolling out the fifth generation of mobile communications standards, referred to simply as 5G.

Some countries, like South Korea, have already seen a widespread rollout of new 5G networks, while others, like the US and UK, expect to have their networks up in many densely populated areas by the end of 2019. Handset manufacturers like Motorola and Samsung have also launched their first 5G-compatible smartphones. These devices are capable of transferring data at speeds up to 20 times as fast as the fastest 4G speeds, theoretically reaching up to 20 Gigabits per second.

That means you’d be able to download the contents of an entire 160-Gigabyte iPod (if you still have one, for some reason) in about one minute.

This is 5G on the brand new Samsung Galaxy S10 5G in front of my hotel. It's crazy the difference a month makes. #FirstToRealTime pic.twitter.com/Syxc7HGrqn