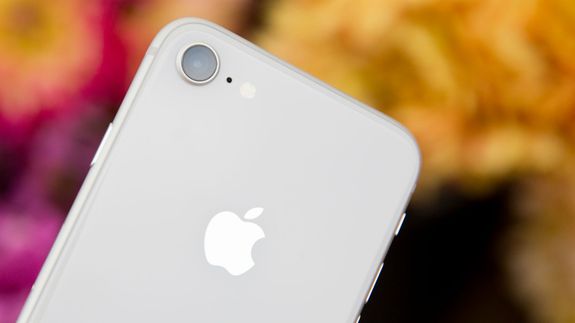 Information about Apple's (possibly) upcoming successor to the iPhone SE is trickling out slowly but surely.

Apple analyst Ming-Chi Kuo (via MacRumors) has a new report on the iPhone SE 2 (which may or may not be its name), claiming the phone will go into mass production in January next year with a launch date in late March.