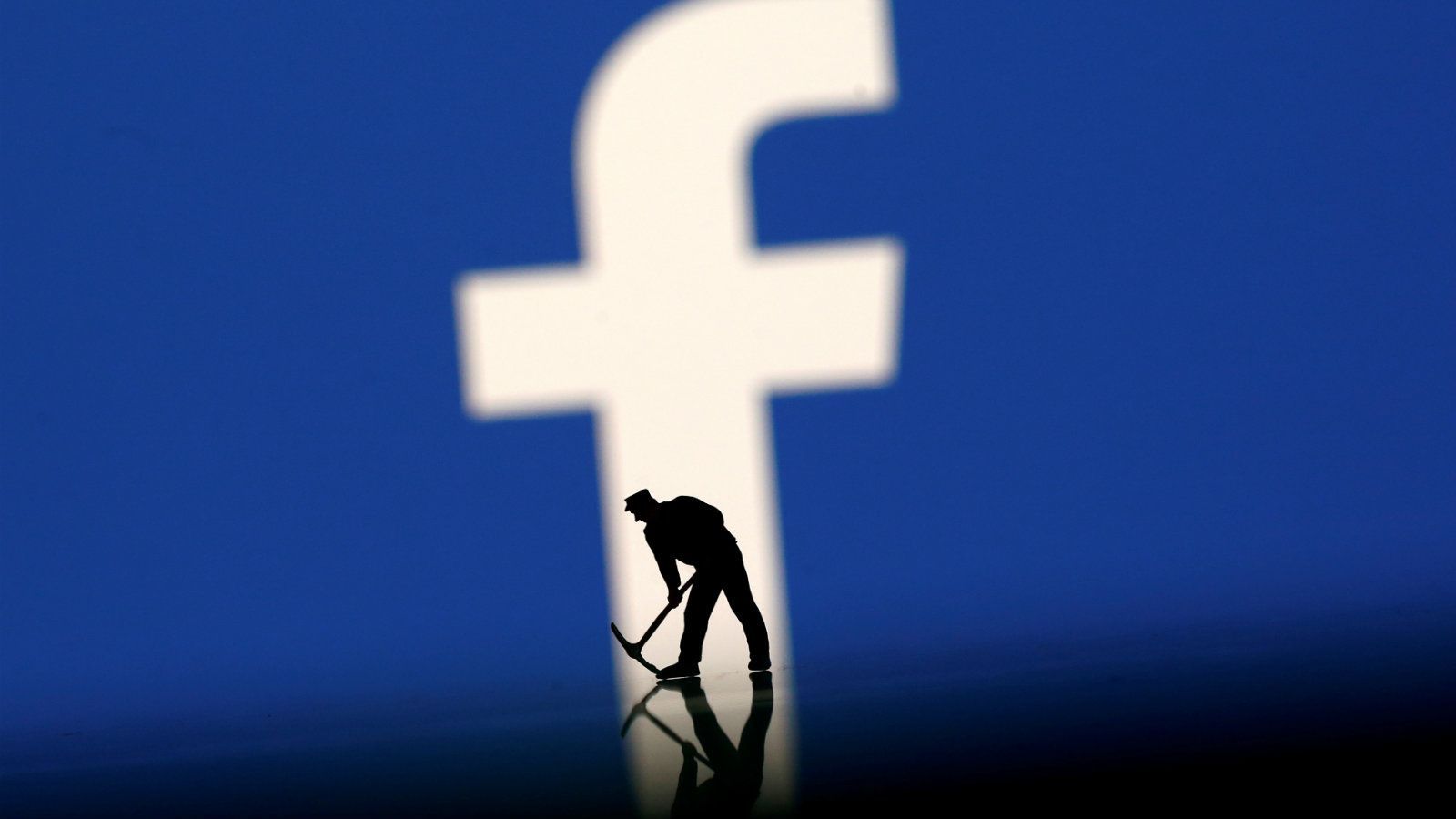 Mark Zuckerberg has offered many reasons for Facebook’s pursuit of , its attempt at a global cryptocurrency. From to maintaining America’s economic dominance, he’s presented the digital currency as a noble effort.

“We’ve faced a lot of issues over the past few years,” Zuckerberg said yesterday (Oct. 23), as he testified before the US House Financial Services Committee about Libra’s ambitions, “and I’m sure people wish it was anyone but Facebook putting this idea forward.”

But that’s the thing: Thousands of other people have already tried—and failed—to build a cryptocurrency fit for global usage. This isn’t Edison and the lightbulb (and even he wasn’t the first with his innovation). It appears what Facebook wants to do is just not possible.

There are fundamental limitations inherent in blockchain technology, which restrict the viability of cryptocurrencies for public use. From speed to security, cryptocurrencies are lacking. Bitcoin, for one, processes fewer than five transactions per second. While Libra can raise this threshold with a private network, that makes it less like a cryptocurrency and more like private money. And even with a private design, Libra would likely remain susceptible to many attacks that plague bitcoin. Social engineering, account hacks, and phishing attempts would probably increase if Facebook became a financial portal.

The company, however, seems ignorant—or at least unwilling—to acknowledge these pitfalls. When I spoke to Facebook’s crypto team in June, they couldn’t answer basic challenges, like what would happen if a fraudulent transaction occurred on the Libra network? Who would compensate me for my loss?

Zuckerberg now claims Facebook’s wallet service, Calibra, would offer fraud protection. However, with the utter lack of definition from the Libra Association, which is meant to oversee the cryptocurrency, it’s hard to say whether that’s a credible commitment. Questions abound about and how (or where) users would spend it.

There are also concerns about insurance. How would Facebook decide what qualifies for reimbursement? If somebody steals your wallet password (i.e., private key), or you accidentally stay logged into Facebook/Calibra on a public computer, does that count? And what happens if Libra’s oversight body mismanages the underlying funds?

Now is not the time to play coy.

Although Facebook and its partners presented a grand vision, it seems like they’re missing the roadmap. The Libra Association before it launched, including US payment giants Mastercard and Visa.

Before Libra, other projects also tried to deliver a stable crypto for the masses, a fact that was disregarded in yesterday’s testimony. Some startups designed algorithms to pursue stable digital currencies, but the results were less than encouraging. Basis raised $133 million from venture capital firms including Bain Capital Ventures. Less than a year later, the project shut down and returned the money to investors. Basis attributed its demise to regulatory hurdles, believing financial authorities would classify its tokens as securities. Another algorithmic “stablecoin,” DAI uses deposits of ether (another cryptocurrency) to support its price. Today, though, DAI’s market capitalization is less than $100 million, and if ether’s price drops, DAI could collapse with it.

The other approach—pegging a digital token to regular currency, held in a bank somewhere—is more similar to Libra’s proposal. Many in the crypto community have tried that as well. Tether is the most prominent example to date, but the project’s been dogged by accusations of market manipulation and concerns that its parent company holds insufficient reserves. The Winklevoss twins, Zuckerberg’s old Harvard classmates, have also created a stablecoin, the Gemini Dollar. It’s available for issuance and redemption through their Gemini exchange, and it trades on dozens of other platforms.

Facebook’s twist—that it may peg Libra to a basket of currencies—is uninspired. It doesn’t address the core problem with cryptocurrencies: They’re repeatedly stolen. How much a currency is worth doesn’t matter if you can’t store it securely. Libra also won’t matter to people who lack internet access or mobile phones.

As if that weren’t enough, the push toward self-custody of assets makes little sense in practice and could put users at risk of losing their savings. Imagine carrying your entire checking or savings account on your person—it’s unnecessarily risky.

The ultimate problem with Libra, though, is that it’s Facebook’s tired strategy. Like with Instagram Stories or , cryptocurrency and stablecoins began elsewhere and Facebook copied them. The company demonstrates extreme hubris in claiming it can solve crypto’s shortcomings, and it’s not clear why Facebook’s sticking to its guns.