Infosys and its unending saga of trouble with whistleblowers 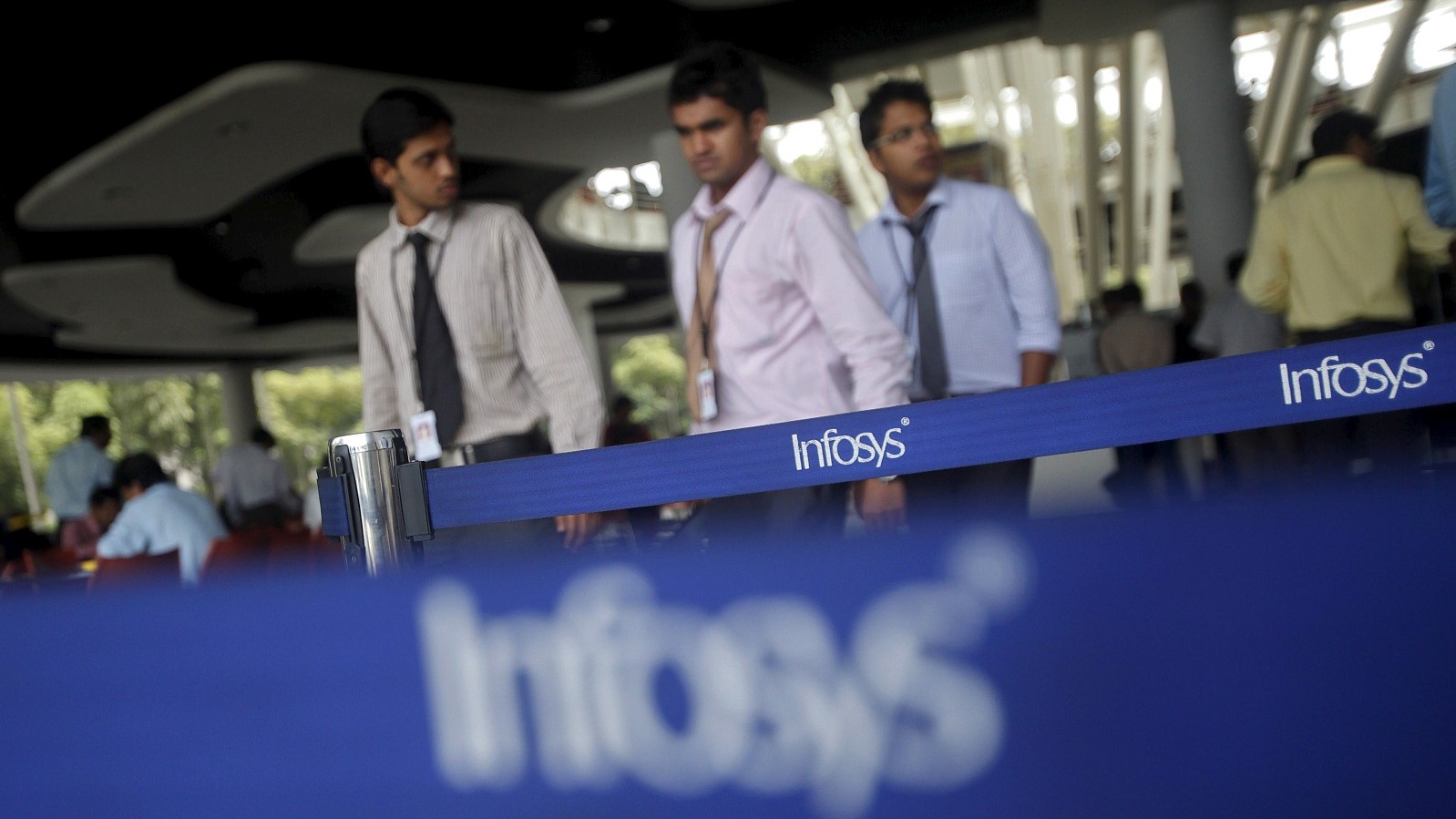 Infosys has landed into serious trouble yet again over whistleblower allegations.

Today (Oct. 24), the Bengaluru-based IT services major told all stock exchanges that it was aware of a lawsuit filed against it in the US “based on the generalised allegations” by anonymous complaints. “The company intends to defend itself vigorously in such a lawsuit,” it said in a statement (pdf).

The case has been filed by an American law firm seeking damages on behalf of investors over the recent whistleblower allegations, The Economic Times reported.

On Oct. 21, a whistleblower group named “ethical employees” wrote letters to Infosys’s board and the SEC alleging that CEO Salil Parekh and chief financial officer Nilanjan Roy were taking “unethical” steps to boost short-term revenue and profits. “He (Parekh) directs them (employees) to make wrong assumptions to show margins,” the letter reportedly said.

This is at least the third time in two years that unidentified persons have alleged unethical practices by the leadership of Infosys. The last such allegations had led to a leadership rejig at the company.

In the past, whistleblower allegations have cost Infosys dearly. In 2013, Infosys had paid $34 million to end a US investigation related to visa misuse that was brought to light by another whistleblower. This was the largest settlement ever paid in a case of alleged civil fraud over visas.

Infosys board provides a point-by-point rebuttal on all issues raised by Murthy.

October 2017: Internal and external inquiries into Panaya deal clears Sikka of any misconduct.

April 2018: Infosys board decides to sell software firms Panaya and Skava, acquired under Sikka’s leadership in 2015. The company says they are now “value-less.” A whistleblower writes to US and India regulators seeking accountability for buying and then wanting to sell Panaya and Skava.

May 2018: Another whistleblower writes to SEBI and SEC claiming Nilekani is “conniving with the current board to quietly bury all the wrongdoings of the earlier board.”

October 2019: A group called Ethical Employees writes to the US SEC and Infosys board accusing CEO Parekh of shoring up profits through irregular accounting. Infosys says complaints have been presented before the audit committee and will be dealt with in accordance with the company’s whistleblower policy.