India may soon break into the top 50 in ease of doing business, but what about the economy? 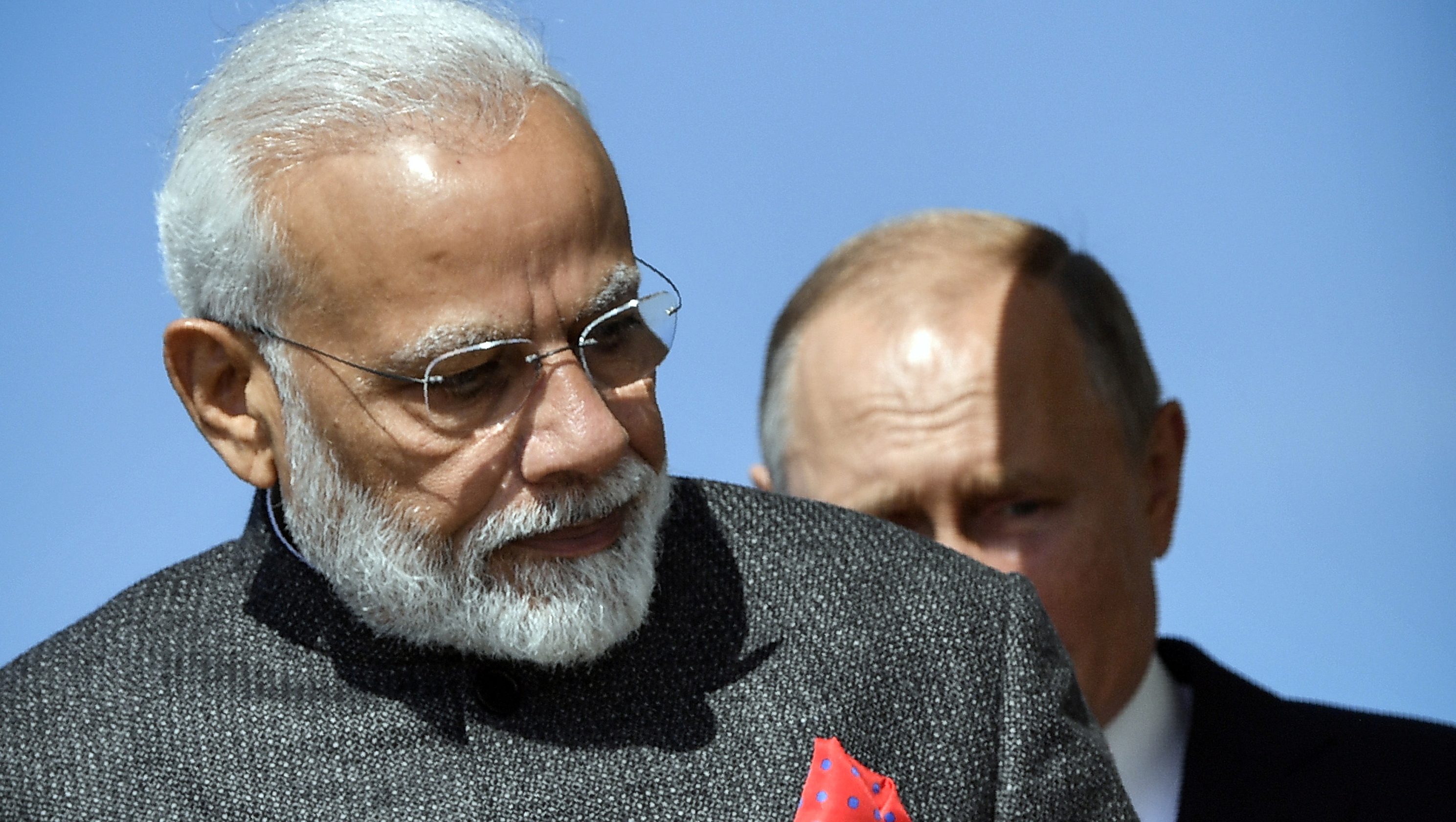 India is within touching distance of a place in the top 50 best places to do business.

The country has climbed to the 63rd rank among 190 countries in the World Bank’s ease-of-doing-business ranking released today (Oct. 24). The leap of 14 places from 2018, puts India among the top 10 improvers in rank yet again, according to the agency’s Ease of Doing Business 2020 report.

“This is the third year in a row that India has made it to the top 10 (improvers) in doing business, a success that very few countries have done over the 20 years of the project,” Simeon Djankov, director of development economics at the World Bank, told PTI in an interview.

This year, India’s rank was lifted by an improvement in six of the 10 parameters considered for the list—starting a business, dealing with construction permits, trading across borders, resolving insolvency, paying taxes, and getting electricity. “Prime minister (Narendra) Modi’s ‘Make in India’ campaign focused on attracting foreign investment, and boosting the private sector,” the World Bank added.

In terms of getting credit to start a business, protecting minority investors, and enforcing contracts, India’s performance was the same as last year, while it fell for registration of properties.

Since then, the rise has been consistent. Last year, the country jumped 23 places to rank 77 following economic reforms related to insolvency, taxation, and other areas.

India’s successful implementation of the Insolvency And Bankruptcy Code (IBC), introduced in 2016, has worked in its favour, the World Bank said in its latest report. “Before the implementation of the reform (IBC), it was very burdensome for secured creditors to seize companies in default of their loans,” the report said. “Since its implementation, more than 2,000 companies have used the new law. Of these, about 470 have commenced liquidation and more than 120 have approved reorganisation plans, while the the remaining cases are still pending.”

Additionally, India made starting a business easier by abolishing filing fees for simplified proforma for incorporating a company electronically in 2018.

What about the economy?

The World Bank ranking comes as a whiff of fresh air for the Indian economy that has been starved of good news lately.

The Reserve Bank of India (RBI), the International Monetary Fund (IMF), and various rating agencies have trimmed the country’s growth forecasts for this financial year. The World Bank itself recently slashed its outlook for India’s GDP growth from 7.5% to 6%, for FY20.

India’s GDP growth slowed to a six-year low of 5% in the first quarter of the financial year 2020. The country’s private investment is yet to pick up and the export sector is facing headwinds due to an escalation of the US-China trade war, among other risks.

Various sectors, including the automobiles, textiles, and fast-moving consumer goods, are struggling.

However, the government is hopeful of steering the economy back on track. For instance, commerce and industry minister Piyush Goyal has described the ongoing economic slowdown as a structural adjustment, periodic in nature, and said this was the right time to invest in the country before the growth momentum returns. “I think it is an opportunity for all of us to reassess capacities, productivity, and costs of production,” he said on Oct. 16.

Why Chief Justice Roberts' role in impeachment trial is "critical"