'Fortnite' Chapter 2 is the fresh start the game needed 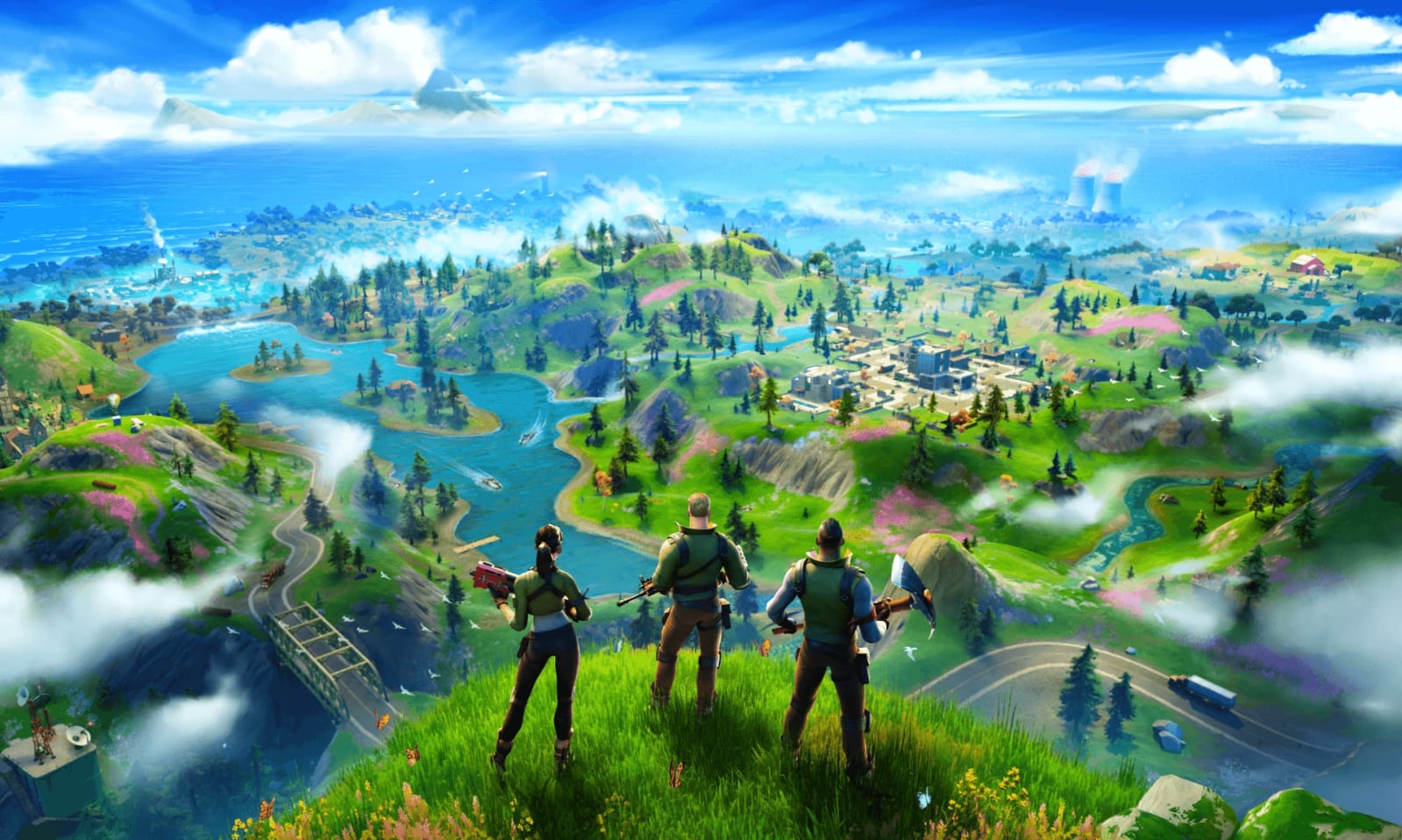 I've played Fortnite for over 1,400 hours, but never quite like this. While exploring today's release of Chapter 2, I swam through crystal-clear rivers, carried a downed teammate and ate a flopper fish while waiting for a speedboat to pick me up. After over a year as the most popular game on the planet, Epic Games' money machinehas the reset needed not only to freshen things up but make the battle royale shooter exciting again.

To be clear, this is very much still Fortnite. Your goal is to either eliminate or avoid 99 other players who have parachuted onto a vibrant remote island in order to win a "Victory Royale." However, with today's update, that task has become a lot more challenging thanks to a completely new map, a revamped user interface, streamlined loot drops, new points of interest and game mechanics. All told, it'll probably require another few hundred hours to fully get used to.