The next 'Fortnite' season might finally include a new map 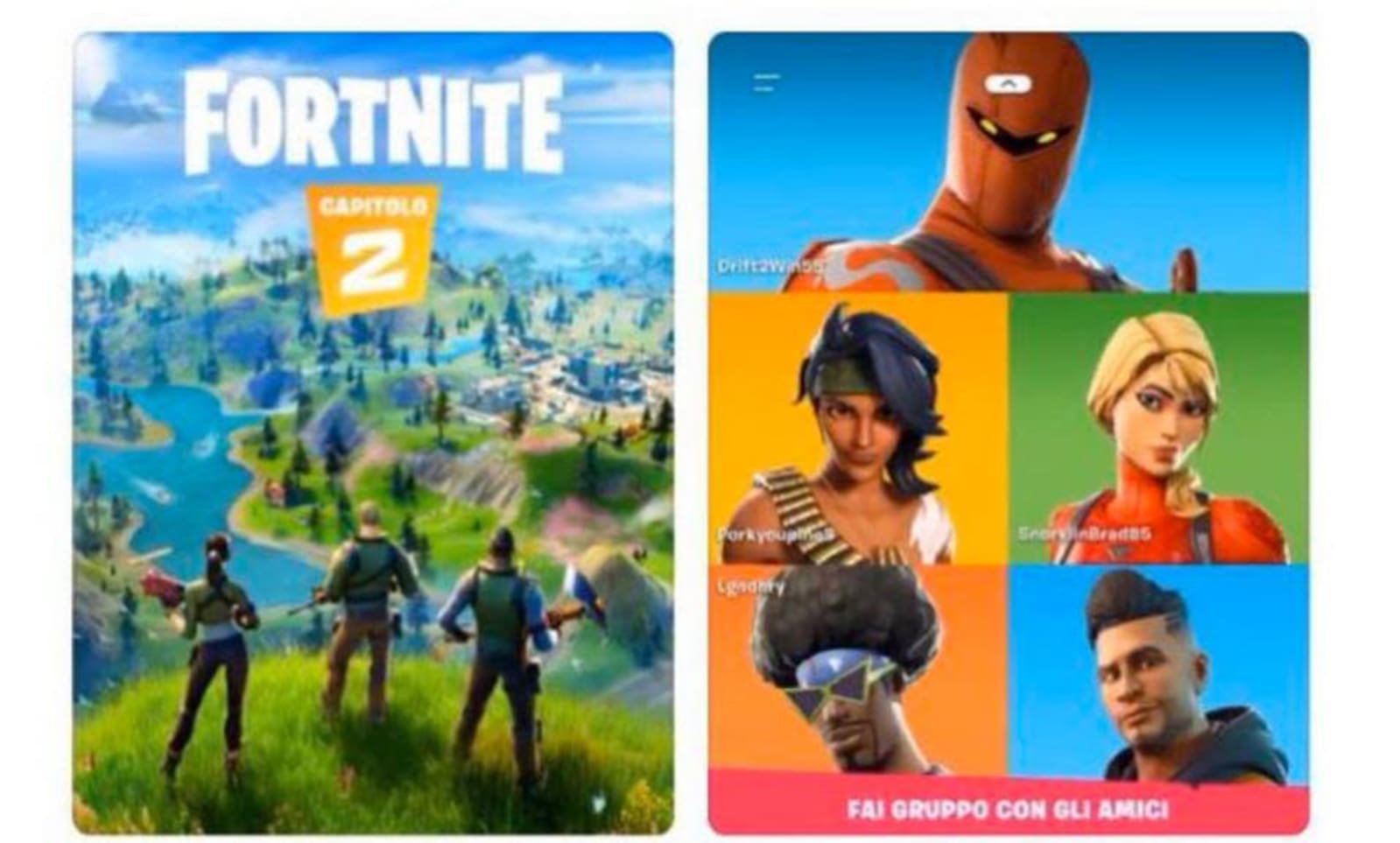 Apex Legends, PUBG and other battle royale brawlers have added maps over time, but not Fortnite -- you've had to be content with revisions (if sometimes dramatic ones) to the existing layout. You might finally get something new in the near future, however. Users browsing Apple's Italian App Store noticed that Fortnite's entry included a picture for a "Chapter 2" with what appeared to be a wildly different map, including boats and a lighthouse. The picture was quickly taken down, but there are other clues hinting a fresh map could be on the way.