'Apex Legends' will bring back solo mode in a Halloween event 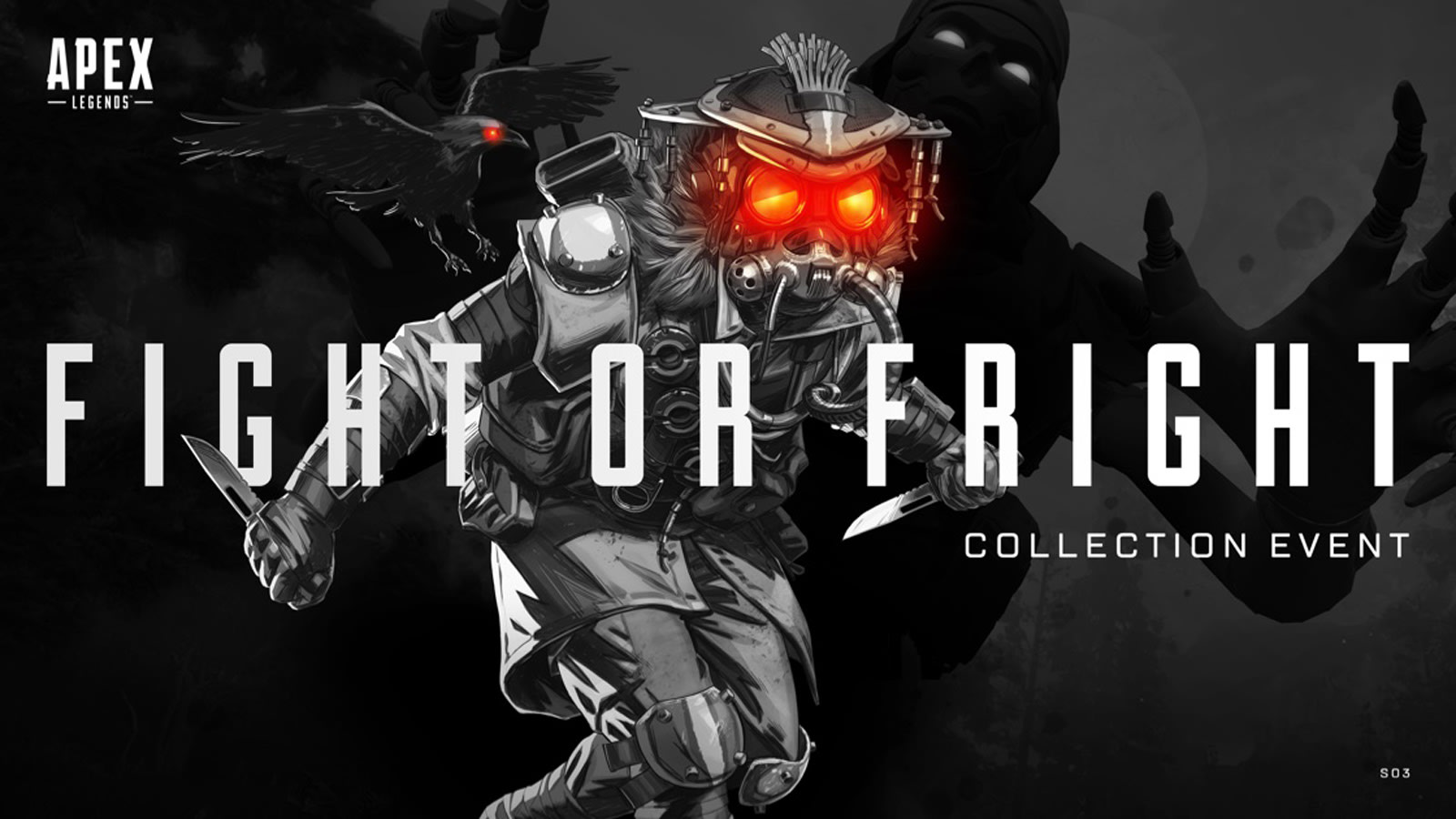 Don't despair if you miss Apex Legends' solo mode -- it's coming back, if not quite in the same way. Respawn and EA are running a Halloween-themed Fight or Fright event between October 15th and November 5th, and its centerpiece is a limited-time Shadowfall mode that has 35 players squaring off in a nighttime version of Kings Canyon (which is also back following the new map release). It's not a typical battle royale, however. Anyone who dies joins an undead "Shadow Squad" that only has high-powered melee attacks, and the last 10 living players have to make it to an evacuation ship while the undead hordes try to stop them.