Ten years ago, swine flu ushered in the era of drug-store flu shots 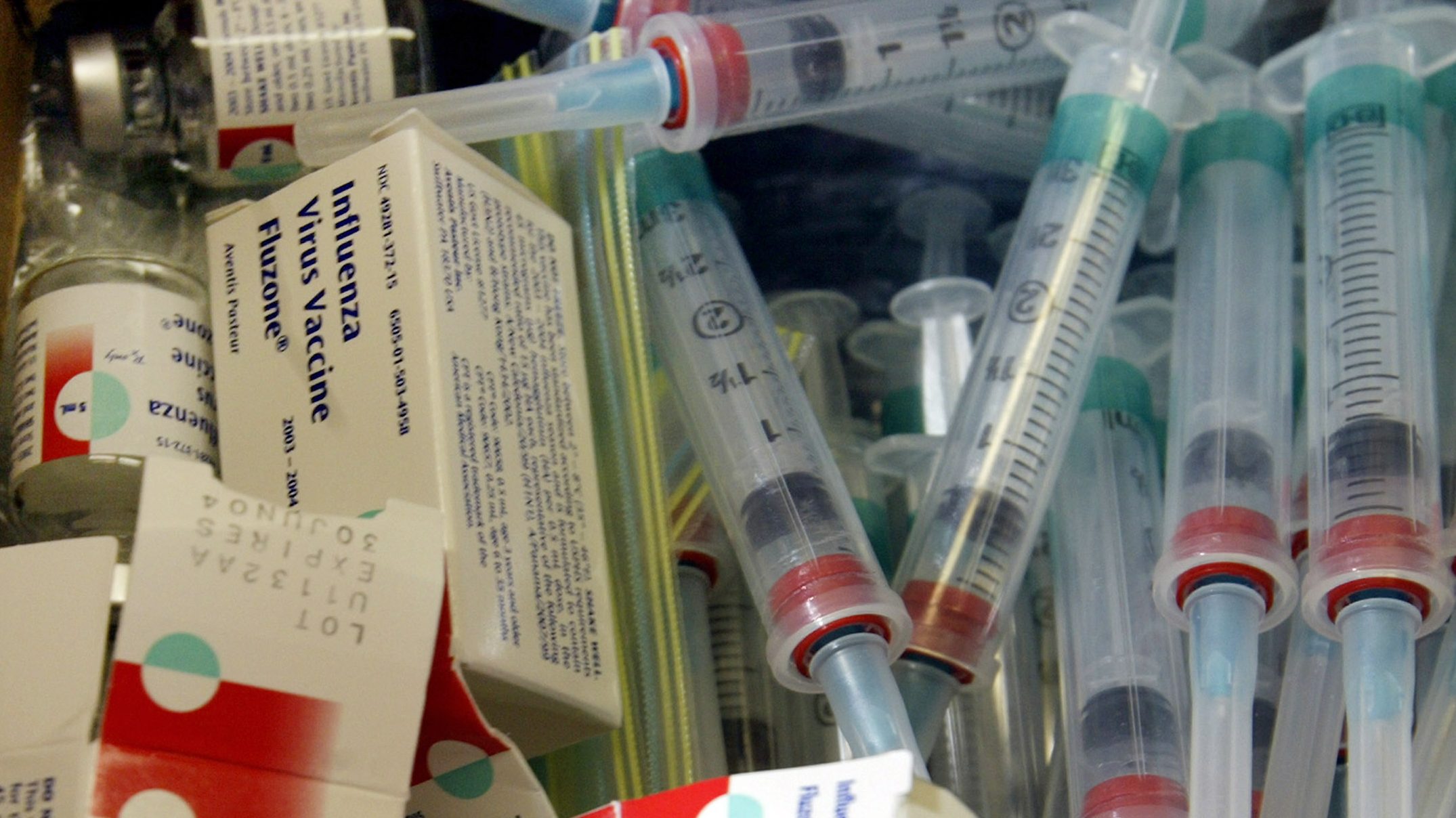 Ten years ago, the United States was in the middle of a particularly devastating flu season. A version of H1N1, the so-called swine flu, was circling the globe in 2009—a virulent strain that, uncharacteristically for the virus, targeted the young. Hundreds of thousands died, more than 10,000 in the US alone.

The H1N1 pandemic was a shock to global public health systems, which realized they were woefully unprepared for a more serious viral threat. But the challenges faced by distributing a limited number of crash-landed vaccines around the country helped set the stage for a significant shift in vaccination practices in the US: the acceptance of store-based flu shots. Today, close to a third of all adult flu shots in the US are given at retail pharmacies.

By 2007, 46 states had allowed pharmacists to give shots to adults. And in the face of the H1N1 pandemic all 50 gave the go-ahead, in addition to Washington, DC and Puerto Rico. “During the pandemic, many new partnerships between public health agencies and medical and non-medical vaccination providers were formed, increasing the number of vaccination providers,” details a CDC report. In 2009, Walgreens and its associated clinics, for example, gave out 5.4 million seasonal flu shots, along with 2 million more H1N1 shots.

Since then, Americans have increasingly turned to stores to get their annual flu shots. In the 2010-2011 flu season, 18.4% of adult flu shots were given in stores—less than half the share administered in doctor’s offices, but still a sharp increase over previous years. (Unpublished data from the National Immunization Survey shows store vaccinations accounting for just 7% of all flu shots in the 2006-2007 season.) In the 2011-2012 season, the proportion was up to 20.1%, surpassing workplace vaccinations. By the 2014-2015 season, it was up to 22.2%. Then 24.3%. Then 28.2%.

In the last three flu seasons, the CDC reports, the projected number of adult flu shots billed in stores increased an average of 20% per year (compared to 4% annual growth in doctor’s offices). Children are still more likely to get their shot from a physician—they visit doctors more regularly than adults on average, and some states still prohibit pharmacist-administered shots below a certain age—but the rate of store shots for kids has been increasing, too.

The service has become a business worth $4 billion to $5 billion for big box pharmacies and stores, from Walgreens and CVS to Target and Publix. Some stores have even offered discounts to draw customers in from competitors. Last year was the first Walgreens offered the flu shot at every single one of its pharmacy locations—including Walgreens-owned Duane Reade and Rite Aid pharmacies. And access keeps on getting easier: North Carolina, for one, just lowered the minimum age of patients able to get shots in pharmacies.

Public health advocates hope that pharmacy-based flu shots will improve overall vaccination rates, thanks to the convenience of accessing local care during non-work hours—though evidence of a direct impact on vaccination or infection rates is lacking.

Last year’s flu season was especially severe, resulting in a count of flu-related visits to emergency rooms and doctor’s offices not seen since the 2009 pandemic. And while flu vaccinations in adults jumped by 8.2% over the previous year, the overall vaccination rate—45.3%—was still dismally low. Public health officials are hoping that increased awareness of the risks of the flu will continue the upward trajectory of flu vaccinations, no matter where they’re acquired.